Catch sets by Alex the Astronaut, Peking Duck, Sneaky Sound System and Heaps Gay. Be quick – seating is limited and tickets are on sale now. Photography: Courtesy of Talk to Me
1/13 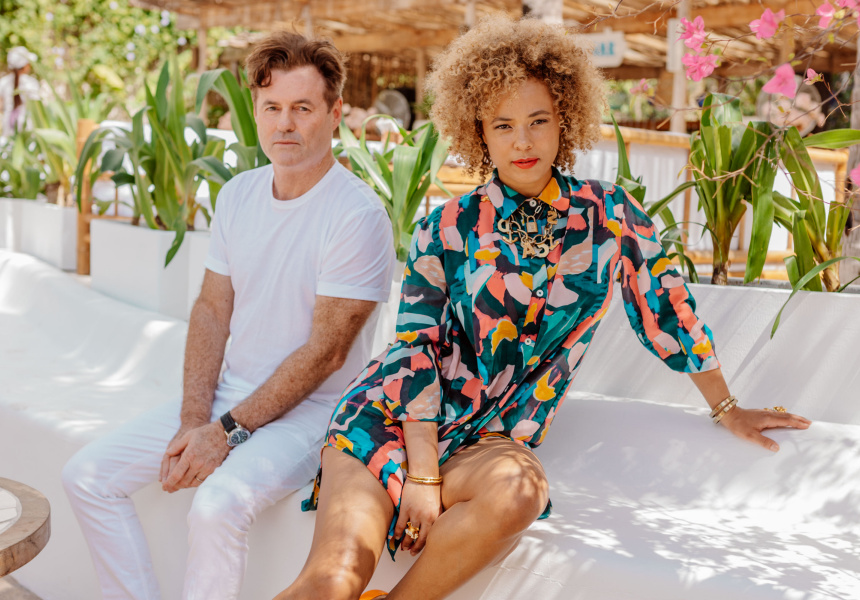 A new Italo-themed performance venue is popping up in Cathedral Square this summer, bringing 32 nights of live music, comedy and DJ sets to an outdoor stage in the CBD. Sunset Piazza is a joint initiative between the City of Sydney and the NSW Government and will feature performances across a range of genres. There will also be food stalls selling snacks such as cannoli and crostini, and bars pumping out spritzes and Negronis. Tickets are just $25.

Big names in the first line-up (which includes shows until February 21) are Alex the Astronaut, Peking Duck (DJ set), Kwame, Allday, Heaps Gay, Ben Lee and Sneaky Sound System. There’ll be two comedy galas, with sets from Lawrence Mooney, Bec Charlwood, Merrick Watts and The Umbilical Brothers, among others. Other performers include Ensemble Offspring and the Sydney Symphony Orchestra Brass Ensemble. Local DJs will perform before each set – but you’ll have to boogie while sitting down because the event is seated.

“After last year, the whole world has experienced and continues to experience so much upheaval, so I think if we can come together in a safe way and tell stories and let people get away from what they’ve been through for an hour or so, it’d be a really healing thing for everyone involved,” Alex the Astronaut said in a statement.

Sunset Piazza is a result of the NSW Government’s Summer Summit, which aimed to help city businesses and cultural institutions transition to operating outdoors while reigniting the economy, and the City of Sydney’s Al Fresco City initiative.

Sunset Piazza pops up at Cathedral Square from January 28 to March 21. Tickets are now on sale here. 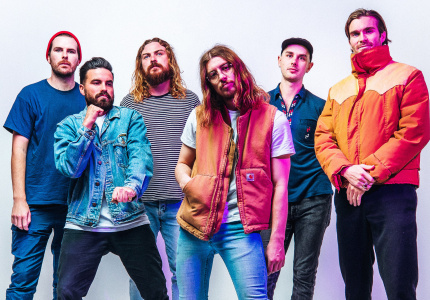