It’s getting a major refurbishment to better suit contemporary artists such as Solange, who’ll play the venue’s last show on Friday. 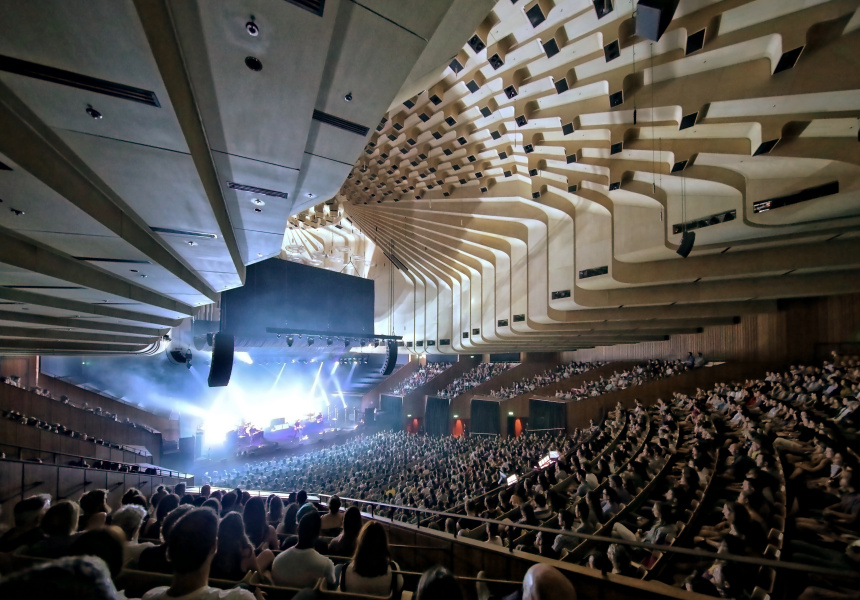 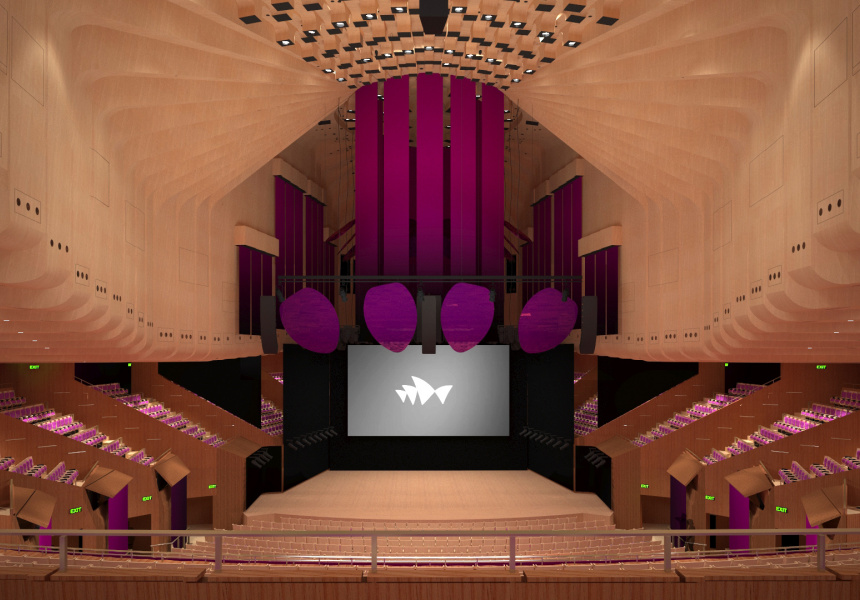 Render of the refurbished Concert Hall When the Sydney Opera House was designed and constructed in the ’50s and ’60s, the types of shows performed on its stages in 2020 would have been unimaginable.

It was built to cater to orchestras and operas, not The Cure, Nick Cave, Kraftwerk, Prince and Lizzo, who have all played the venue’s largest stage, the Concert Hall.

But after American musician Solange Knowles performs at the 2000-seat venue this Friday, the venue’s speakers will fall silent for what’s expected to be a two-year renovation.

The $150 million overhaul has been in the works for at least five years, the Opera House’s head of contemporary music Ben Marshall tells Broadsheet. “The Opera House is obviously a massive global icon,” he says. “But what it’s done over the years has changed. The Concert Hall was built for the Sydney Symphony Orchestra and acoustic music. Now it’s a big home for contemporary music. In 2010 there were 30,000 tickets for contemporary performance shows. Now that number is 120,000. They’re making the building fit for purpose for the 21st century.”

It’s the venue’s biggest upgrade since 1973. The acoustics, stage and backstage areas will all be improved, and the space will also become more accessible for those with mobility restrictions. While the hall will remain as visually striking as ever, with its soaring ribbed ceilings, tiered seating and timber box-like stalls, it’ll be better able to compete with other international venues of its type.

For a start, the acoustic dispersal has been redesigned to better distribute sound throughout the hall and to performers on stage. The stage itself will be lowered by 400 millimetres to make it more accessible from backstage and to improve the audience’s vision throughout the venue. And a modern sound system will be installed to better cater to contemporary performances.

“It’s not always easy to make amplified music work well,” says Marshall. “We’re also increasing staging capacity load, so we can have larger set-ups and hang bigger things from the roof. It will make it easier to secure larger-scale productions [with a lot of stage equipment] like The Chemical Brothers.”

As anyone who has attended a performance there will know, a visit to the Opera House involves negotiating many stairs. From entering the building to getting into the halls to accessing seats, the space is not mobility-friendly. “In 1973 [when the Opera House opened], mobility issues weren’t considered as much,” says Marshall. That will also change, with a new ramp connecting the Concert Hall’s Southern Foyer with other areas of the building, including new wheelchair-accessible positions in the hall and toilets in the Northern Foyer.

While the Concert Hall is closed, the Opera House’s other venues – including the Drama Theatre, Studio, Utzon Room, the Playhouse, Yallamundi Room and the Joan Sutherland Theatre – will remain open. There are also the two external venues, the Forecourt and Northern Boardwalk.

Contemporary music performances and festivals such as Vivid Live will go ahead in those other venues, but Marshall says there’ll be fewer shows during the closure.

The last performance at the Concert Hall will be Solange Knowles on Friday, January 31. The hall is expected to be closed for two years. 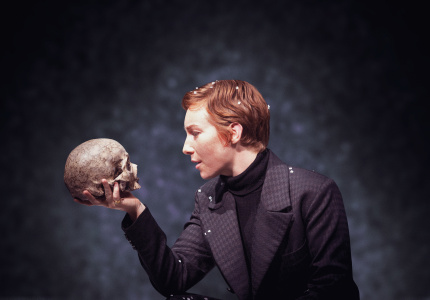