Expect footage from past Opera House shows, as well as new videos, podcasts and articles. 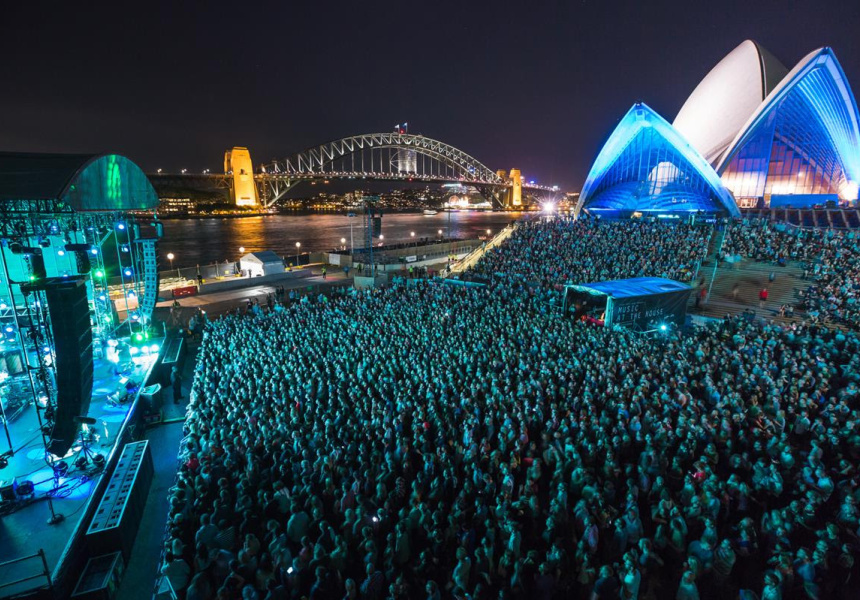 Like all other cultural institutions across Australia (and the world), Sydney’s iconic Opera House has been forced to close to help reduce the spread of Covid-19. It's cancelled big events such as Vivid Live, international bands such as the Pixies and suspended the 2020 Opera Australia season, among a long list of others. But it's keeping Sydney’s cultural thirst sated by announcing today From Our House to Yours, a weekly program of podcasts, videos and articles.

The first digital series will launch tomorrow, April 1, with a new weekly schedule announced every Tuesday (it’ll run from Wednesday to Sunday each week). Additionally, there will be podcasts, long-form articles, videos and behind-the-scenes content available on demand. Digital visitors can also take a virtual 360-degree tour of the Opera House and watch more than 300 episodes of the institution’s Ideas at the House series.

This week’s schedule features performances and talks from a wide array of performers, thinkers and opinion makers. It kicks off tomorrow with a screening of Missy Higgins’s debut performance in the Opera House’s forecourt on Valentine’s Day last year. On Thursday, artist, writer and sexual abuse survivor Chanel Miller’s talk at this year’s All About Women festival will be broadcast.

Friday will be dedicated to highlights from Dance Rites 2019, Australia’s annual First Nations dance competition, which last year hosted more than 350 performers. And on Saturday classical music fans will be treated to a rendition of Beethoven’s Ninth Symphony – including the final movement, Ode to Joy – performed by the Sydney Symphony Orchestra.

The week will be rounded out by with Celia Pacquola (Rosehaven), Josh Thomas (Please Like Me), Luke McGregor (Rosehaven) and Dan Harmon (Rick & Morty, Community) talking about their writing process. Join them as they chat about crafting characters, developing plot lines, and keeping up with deadlines.

“While we cannot welcome audiences to live performances in our venues, we are committed to offering the best in arts, culture and entertainment, as we have since opening in 1973,” said Opera House CEO Louise Herron in a statement. “The difference is that, while the doors are closed, we will be doing it online.”

The Sydney Opera House's digital series launches on Wednesday April 1, with a new weekly schedule announced every Tuesday. All shows are free.