The Opera House Launches a New Festival of Ideas

We spoke to curator Danielle Harvey about balloons, solutions and satire. 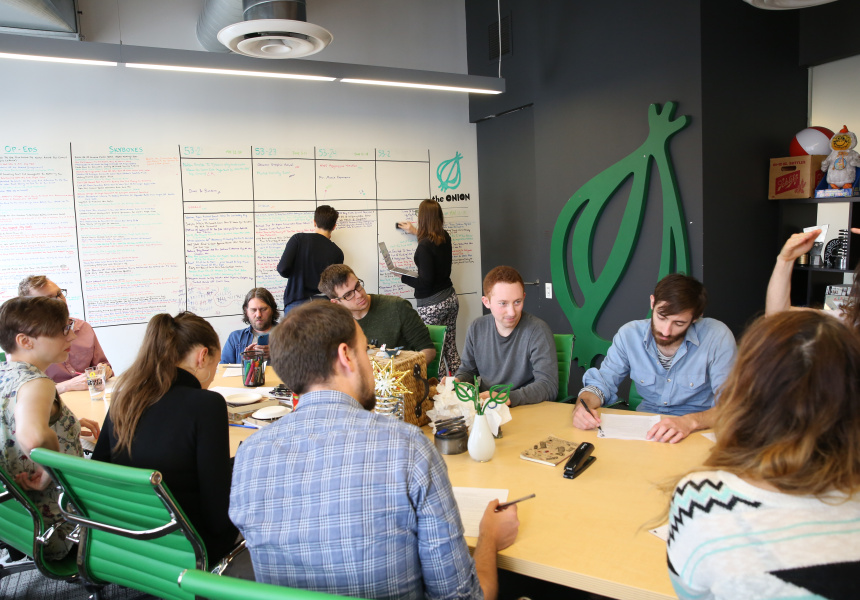 The Sydney Opera House is launching a new festival of ideas, exclusively with artists, thinkers and creatives who have spearheaded change. ANTIDOTE is the answer to the questions posed over the last eight years in the Festival of Dangerous Ideas, which it will be replacing.

“It’s responding to the times,” curator Danielle Harvey says. “Its dealing with all of the big things that are preoccupying people and hopefully showing people there are possible solutions to these big things we are grappling with in our everyday lives on a global scale. There’s quite a large element of hope to the festival.”

Harvey wants to create a festival where you can experience ideas and art in a symbiotic relationship, with talks from speakers at the forefront of changing ideologies.

For two days in spring, the festival will take over the Opera House, with events spilling onto the streets. Harvey says she is adding more art to the festival, shifting the lens to include performances and public art. There are free and ticketed options, and events will be live streamed across Australia and New Zealand to ensure the festival is widely accessible.

Cherophobia is one free performance. Exploring issues of desire and restraint, artist Noemi Lakmaier will be lifted into the air by 20 thousand balloons over a space of nine hours.

Harvey is most looking forward to a piece by the satirists behind The Onion: Marnie Shure (managing editor), Katy Yeider (video director) and Dan McGraw (senior writer).

“Satire has such a big role in our society and The Onion does it so well. It’s a powerful form of communication and I’m really looking forward to seeing them live and talking about fake news.”