Reduced-price tickets make it easy to enjoy a classy night out. 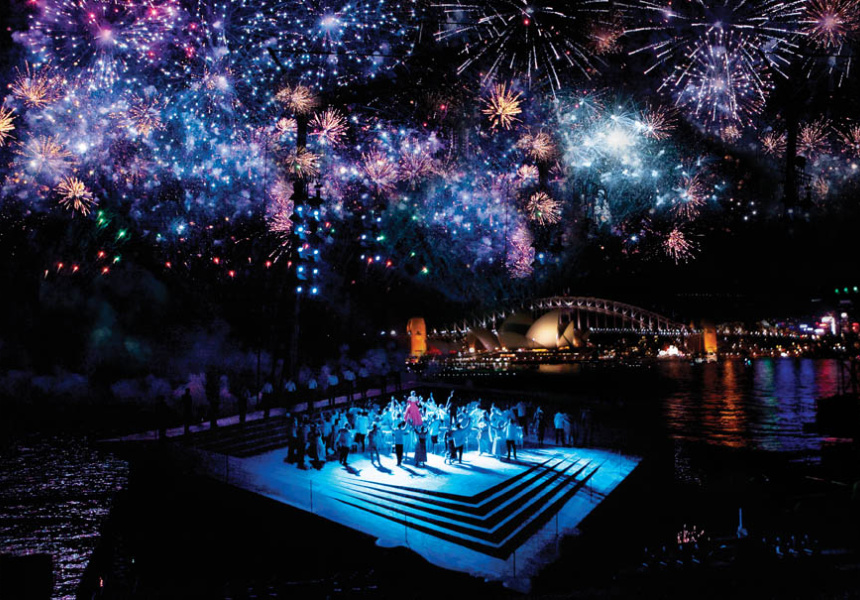 Opera lovers and long-time loyal supporters of Opera Australia, Susan and Isaac Wakil, have donated $1.5 million over the course of five years to greatly reduce ticket prices to $20. The couple has undertaken this generous gesture so people who have not developed an appreciation for opera can afford to try something a little different for their next night out.

The Wakils were once well-known Sydney socialites. Now in their eighties, they have retreated from the spotlight but give back to society by donating large amounts of their fortune to various organisations. The couple approached the CEO of Opera Australia, Craig Hassall, looking for ways to give back after spending many memorable evenings at the opera. Hassall’s first idea was to weaken the barriers that discourage new audiences from experiencing the opera, and the $20 ticket was born.

Opera has played a large part in the development of Australian art and culture, particularly through people of Eastern European ancestry who imported and invigorated a passion for the opera in Australia. It’s connected to Sydney’s most recognised landmark, and now to Melbourne’s Arts Centre.

Today, opera is often thought of as expensive and stuffy, however Hassall explains that it is becoming easier than ever to enjoy a performance. Surtitling – a form of opera-specific subtitling above the stage – allows audiences to follow foreign-language performances in English. “It’s not just for young people to take advantage of,” says Hassall, “but for first-time opera-goers of all ages and backgrounds.”

Interested in seeing an opera but not sure where to begin? Hassall recommends first-timers try Turandot, La Traviata or The Marriage of Figaro at the Opera House.