One Plate for Two Good's Playlist Is Too Good

Here's what you'll be listening to at the epic 10-chef fundraiser in Sydney this Sunday. 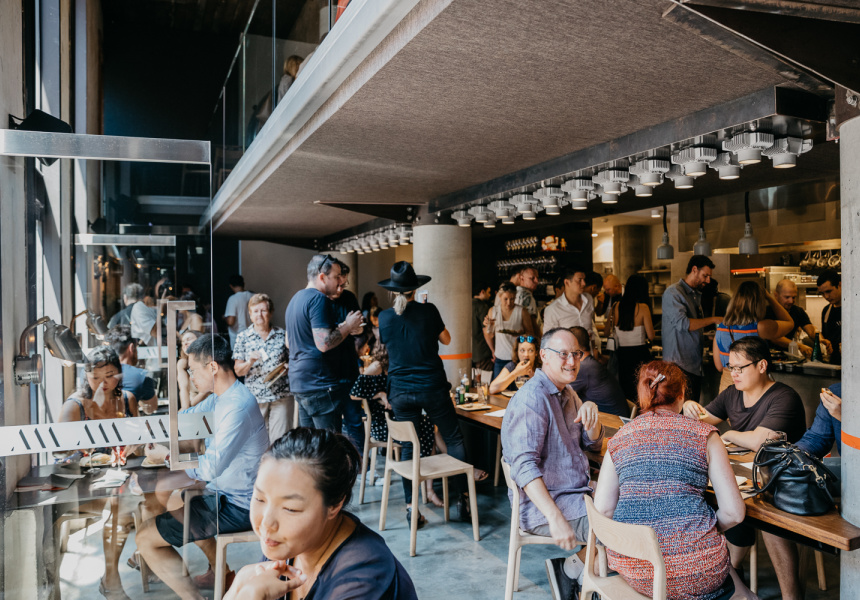 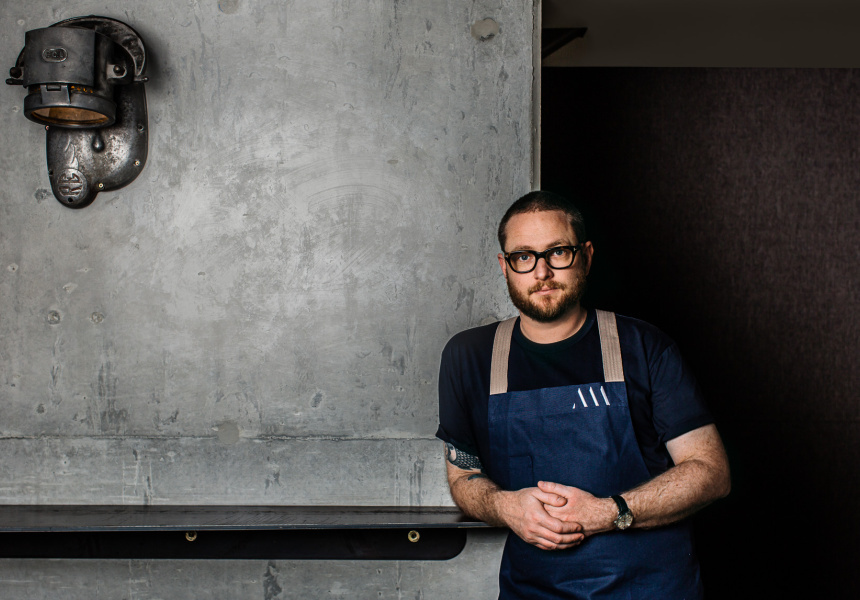 This Sunday, some of Sydney’s top chefs will be cooking up snacks in the name of charity. Automata and A1 Canteen chef Clayton Wells has enlisted 10 of Sydney’s best chefs – including (Momofuku Seiōbo’s Paul Carmichael, Saint Peter’s Josh Niland and Mr Wong’s Dan Hong – to whip up a dish each for the fundraising lunch. P&V Wines, Regal Rouge and Garage Project will be on wine, cocktail and beer duty respectively. All proceeds are going to charity Two Good, which delivers food to homeless shelters and supports women who have experienced domestic violence.

To accompany the eats, all the key players – the chefs, Two Good, The Old Clare Hotel (which houses Automata) and the booze providers – have chosen five songs for one hugely eclectic playlist. The event has sold out, but if you don’t have tickets you can still bop your head along to these ditties while eating toast in your pyjamas.

Wells’s picks include funk jam If I’m in Luck I Might Get Picked Up by Betty Davis, Casanova by Brit Bryan Ferry and Sweet Charity by American experimental rock band Mr. Bungle.

“These songs are all favourites from our playlist at Automata and are a bit of fun, which is what we want Sunday to be for everyone,” Clayton Wells told Broadsheet about his song choices.

Palisa Anderson (Chat Thai, Boon Cafe) has chosen didgeridoo-heavy Mango Pickle Down River, a collaboration between M.I.A. and Aboriginal hip-hop group The Wilcannia Mob. Her other picks include Queen and David Bowie’s classic banger Under Pressure and Fallen by Lauren Wood.

Mike Bennie is a wine and drinks journalist and co-owner of P&V Wine. His choices are as varied as his wine selections are bound to be on the day: a cover of American singer Richie Havens’s Indian Rope Man by cult 1970s Sydney band McPhee, the manic Do the Uptight from ’60s Aussie singer Ross D. Wyllie and Back on the Street Again by classic Australian rock band Billy Thorpe and the Aztecs.

One Plate for Two Good is on Sunday February 24 at Automata in Chippendale. Listen to the full playlist on Spotify now.