Blur, The Wombats, Azealia Banks, Best Coast, Purity Ring, MØ and more are coming to a stage near you. 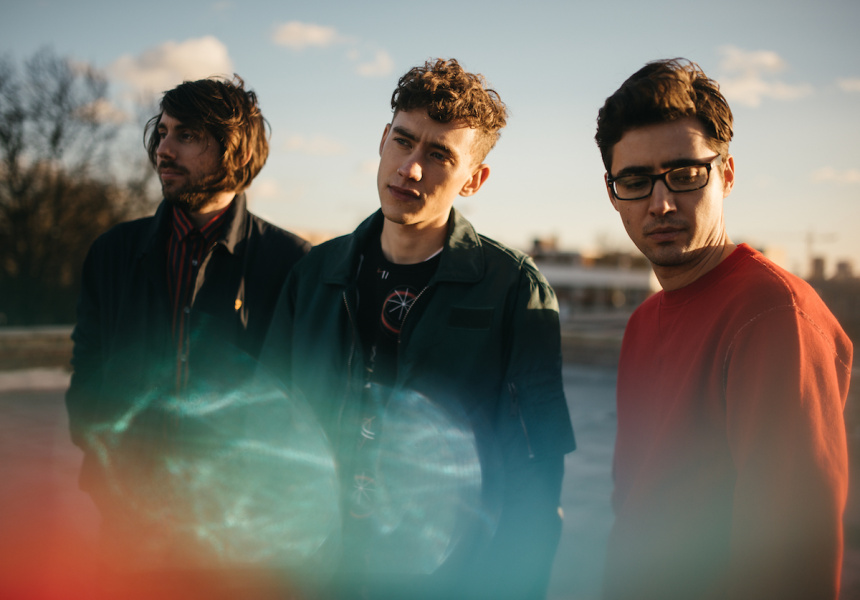 The three-day tickets for Splendour in the Grass were gone within an hour. The single-day and camping passes were snapped up shortly after. But when you think all is lost, comes a shining light – the first announcements of the official Splendour sideshows for 2015.

The most exciting is, of course, Blur, returning to Australia for the first time in 18 (!!) years on the back of their eighth studio album, The Magic Whip.

Liverpool three-piece, The Wombats, will play a show in the Enmore Theatre, accompanied by special guest Circa Waves. The trio is returning to Splendour for the second time with the release of their third album Glitterbug. The Metro Theatre will play host to The Vaccines with the UK’s Palma Violets.

Recently known as much for acerbic tweets as for her tunes, needless to say Azealia Banks at Metro Theatre show will be one hot ticket … as will Best Coast’s show at the Oxford Arts Factory (though for entirely different reasons).

Of Monsters and Men bring the Icelandic pop to the State Theatre, and also playing at Enmore Theatre is the UK producer behind club jam Lionhearted, Porter Robinson, appearing with Wave Racer and Cosmo’s Midnight. Nordic pop acts MØ and Elliphant will be teaming up at Oxford Arts Factory, and Kitty, Daisy & Lewis will be bringing their multi-instrumental talent to Metro Theatre.

Purity Ring are also Metro Theatre on July 27, and also slotted in for a Sydney show is Ms Mr. The New York-based pair is returning to Splendour ahead of the release of its forthcoming album. Also from the US East Coast, Pennsylvannian four-piece, The Districts is penciled in for a show at Newtown Social Club, and British trio Years & Years will play Oxford Arts Factory.

Responsible for one of the catchiest songs of the year in Distant Past, Manchester four-piece Everything Everything is playing at Metro Theatre with Urban Cone.