The inaugural Nature Sounds recording is a gentle backing track for hectic lives. You can also traipse 1350 kilometres around the state using 360-degree footage captured by Google backpack-mounted trekkers. 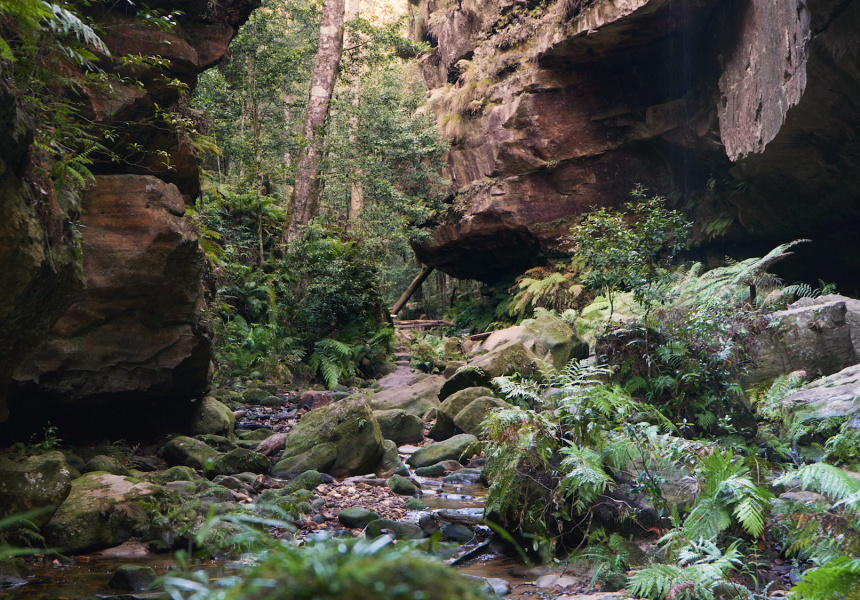 It can be hard to hear the slowly flowing water over the babble of birdsong and insect chatter, but if you pause and concentrate it’s there. Twitter fans will also hear golden whistlers, rose robins, whipbirds, silvereyes, crimson rosellas, lyrebirds and yellow-tailed black cockatoos.

It’s part of the New South Wales National Parks and Wildlife Service’s (NPWS) inaugural Nature Sounds recording – 60-minutes of nature soundscapes it’s captured and posted to YouTube of a soothing pocket of rainforest within the beautiful World Heritage-listed Blue Mountains National Park. There are more soundscapes on the way from across the state’s diverse national parks, with future tracks earmarked for outback and coastal settings.

The recording is immensely peaceful, comforting and gentle. At times there’s a flurry of wildlife activity, and occasionally almost no sound at all. A bug flies past the recorder just briefly, and later on birds suddenly crescendo as if they have something very important to communicate.

The NPWS suggests it would be an ideal backing track for work – a claim that checks out. We reckon it could also be good for meditation, yoga or drifting off to sleep. There’s an equally comforting video to accompany it – a single shot of a stream coursing through a tangle of trees, mossy rocks and dense greenery.

Nature Sounds follows the NPWS’s recently launched virtual hikes. Partnering with Google, the service sent a team of rangers and staff to capture more than 1350 kilometres of footage from more than 50 national parks in the state. They wore Google’s special backpack-mounted trekkers to take 360-degree views of the landscape, which you can now access via Google Maps much as you would the city’s streets.

You can take an alpine hike to Australia’s highest peak, Mt Kosciuszko, and explore the delicate formations of the Jillabenan Cave in Kosciuszko National Park. You can traipse the lunar clay dunes of the Walls of China in Mungo National Park, and meander along sandy south coast beaches on the White Sands and Scribbly Gum tracks of Jervis Bay National Park.

There’s a lot more to see, and you can access it all here. And listen to the Nature Sounds here. 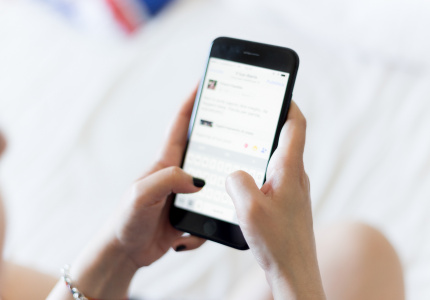