We look at the times when Australia competed with the best at Cannes, and came out on top. 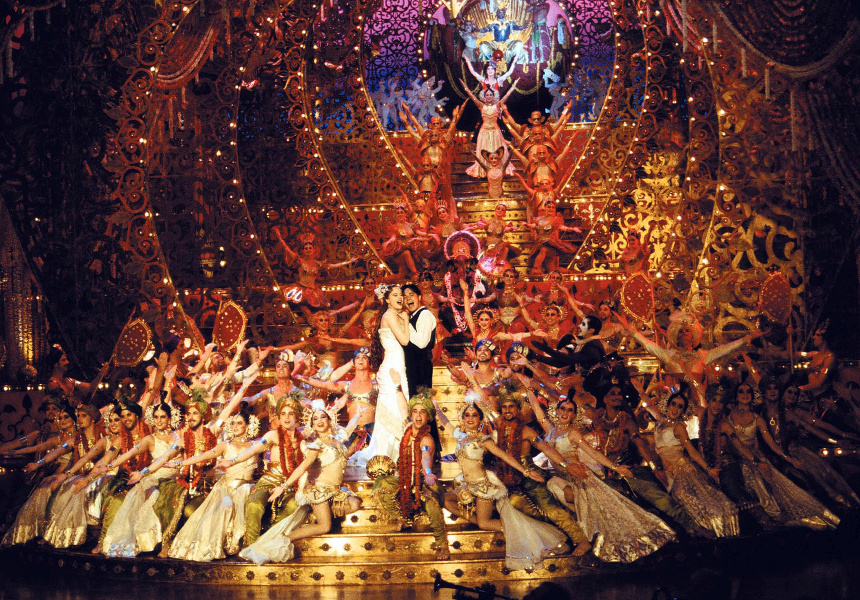 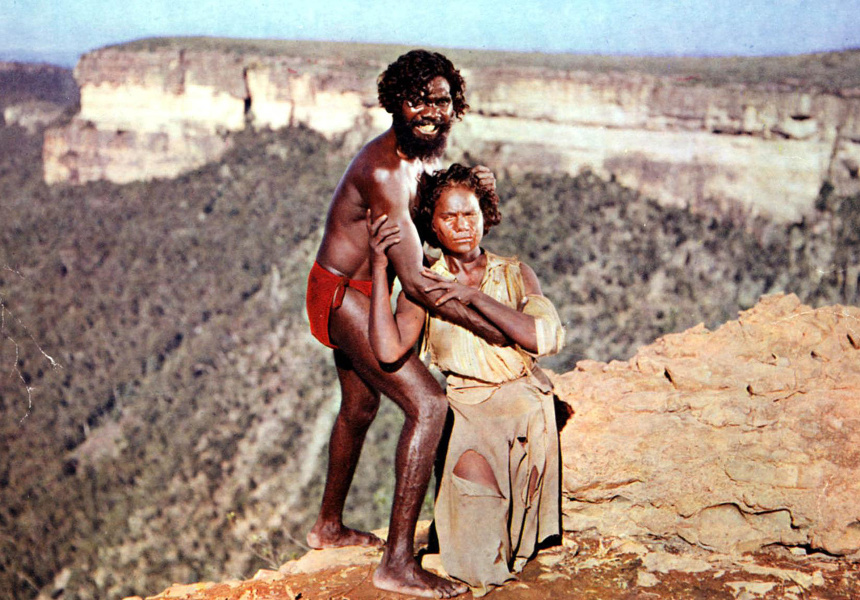 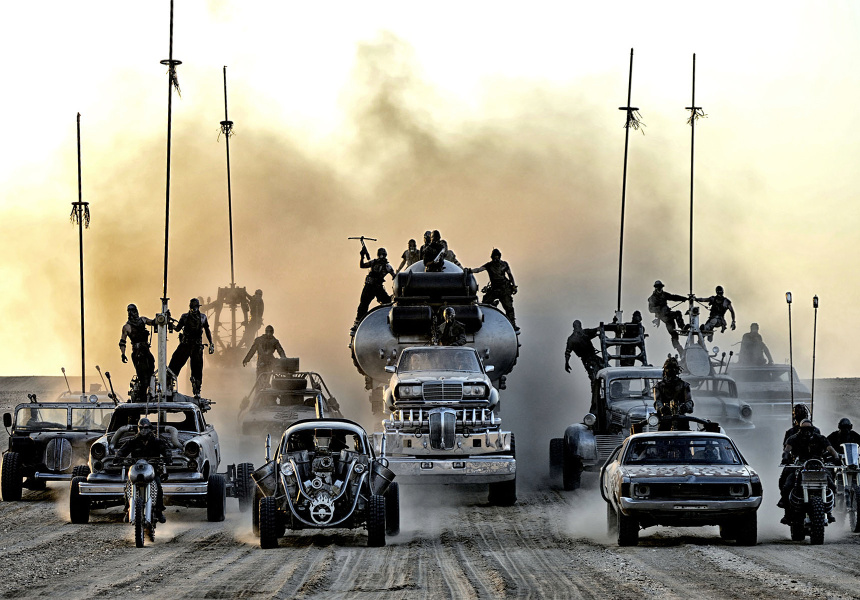 The Cannes Film Festival. Long regarded as the world’s most prestigious, it’s an invite-only do where the great, the good and the glamorous gather to promenade along the beach and unveil their latest filmic masterworks.

Since the festival’s early days, Australians have cemented a place among the A-list, and not just through our raffish charm – this country’s film-makers have long driven themselves to achieve greatness despite our geographic isolation. This year, we’re partnering with Stella Artois to explore the perfectionists who have driven Australia on to the world stage. With the 2015 Cannes festival having just wrapped, we look back at nine moments that helped put our film industry on the map.

Jedda, our first trip to Cannes (1955)
The first Australian film to hit Cannes was also the first film to really represent the lives of Aboriginal people. Its protagonist, Jedda – a young black girl raised by a white family and separated at birth from her people and her culture – is abducted by an Aboriginal man, Marbuck. The film is primitive by today’s standards, but that Australia’s first Cannes success was a powerful story addressing Australia’s then-current policy of removing Aboriginal children from their parents, a group now known as the stolen generations, is remarkable. Jedda was nominated for the Palme d’Or. Not a bad start.

Wake in Fright shocks Australia, impresses France (1971)
This now-revered Australian film premiered at Cannes in 1971 to a rapturous reception, and was nominated for the Palme d’Or. Wake In Fright’s poor reception at home and initial slump into obscurity can be attributed to its confronting portrait of Australian identity. There’s a story that the Australian premiere was interrupted by an audience member yelling: “That’s not us!”, to which lead-actor Jack Thompson responded: “Sit down mate. That is us.” Decades later, Wake In Fright is a celebrated cult-classic. But Cannes got there first.

Breaker Morant, our first winner (1981)
In the ‘70s and ‘80s, Australian cinema was booming, and with it came a burgeoning representation of Australian identity. Pulp like The Man From Hong Kong (1975) and Mad Max (1979) sat alongside prestigious works such as Picnic at Hanging Rock (1975). Director Bruce Beresford was responsible for classics The Adventures of Barry McKenzie (1972) and Don’s Party (1976), but with Breaker Morant, Beresford delivered a now-solidified Australian identity to the world – caustic, smart, morally ambiguous underdogs, and more than capable of this cinema malarky. Jack Thompson took home Best Supporting Actor.

Peel brings Jane Campion to Cannes (1982)
Made by Sydney film student Jane Campion, this minimal, understated slice of realism plays up the tensions between a young boy, his father and his aunt. It’s a tight, accomplished piece of work, and it won the short film Palme d’Or. But it’s perhaps most notable for being the first success for Campion, who would return to take the feature film Palme d’Or for her masterpiece The Piano in 1993.

Moulin Rouge! wows everyone (2001)
After being selected for the Un Certain Regard category with Strictly Ballroom nine years earlier, Baz Luhrmann returned to open Cannes 2001 with Moulin Rouge!, establishing his talent as a crowd-pleasing showman. It was a confident, camp and debauched musical at a time when Australian cinema was worrying about flexing its arty, serious side. Perfect.

Ten Canoes sees the first Australians return to the Riviera (2006)
Fifty years after Jedda, Aboriginal voices return to Cannes, this time speaking their own language, to take home the Un Certain Regard prize. Director Rolf de Heer has a knack for going where other directors won’t, and Ten Canoes, set deep in Arnhem Land, centuries before white settlement, tells an Australian story in a way only cinema can. Ten Canoes slips between colour and black and white, and aided by David Gulpilil’s compelling narration, it stood out among competition and won the Un Certain Regard Special Jury Prize.

David Stratton wins Festival Medal (2007)
David Stratton hasn’t just been a fixture of Australian cinema reviewing, he’s also been a fixture at Cannes, presiding over two juries and reporting from the festival for SBS, ABC and various print outlets for decades. In 2007, to mark the 60th anniversary of Cannes, Stratton was awarded a commemorative medal. Who here would know as much about film without him?

David Gulpilil wins best actor (2014)
Gulpilil has been one of Australia’s most recognisable actors for decades, appearing in everything from Crocodile Dundee to The Proposition. But it wasn’t until Charlie’s Country, his third collaboration with Rolf de Heer, that he received his dues on the international stage. The Un Certain Regard-nominated film sees Gulpilil as Charlie, an Arnhem Land local struggling to reconcile traditional ways of life with his modern surrounds.

Mad Max: Fury Road, the perfect action film (2015)
Post-apocalyptic action is hardly typical Cannes fare, but George Miller’s revival of the Mad Max series is hardly a typical action film. It revels in its perfect action set pieces, and this year it was one of Cannes’ most talked about films, with its unrelenting chase scenes and tightly choreographed ballet of destruction. Director George Miller has likened shooting the film to cutting dance sequences. And he’d know. He directed Happy Feet.