Newtown’s The Vanguard Makes a Comeback

“In a city where live-music venues close down regularly, we wanted to do the opposite and bring one back.” Photography: Courtesy of The Vanguard
1/5 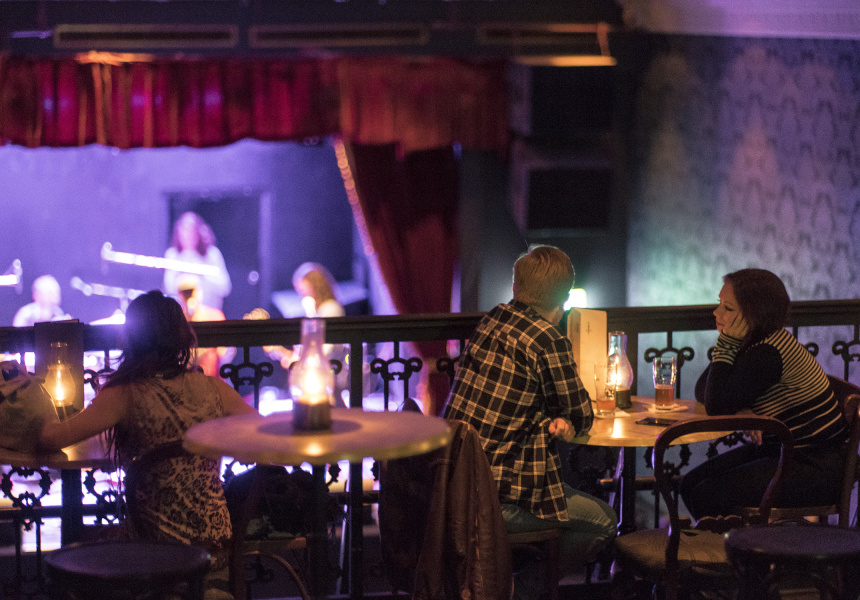 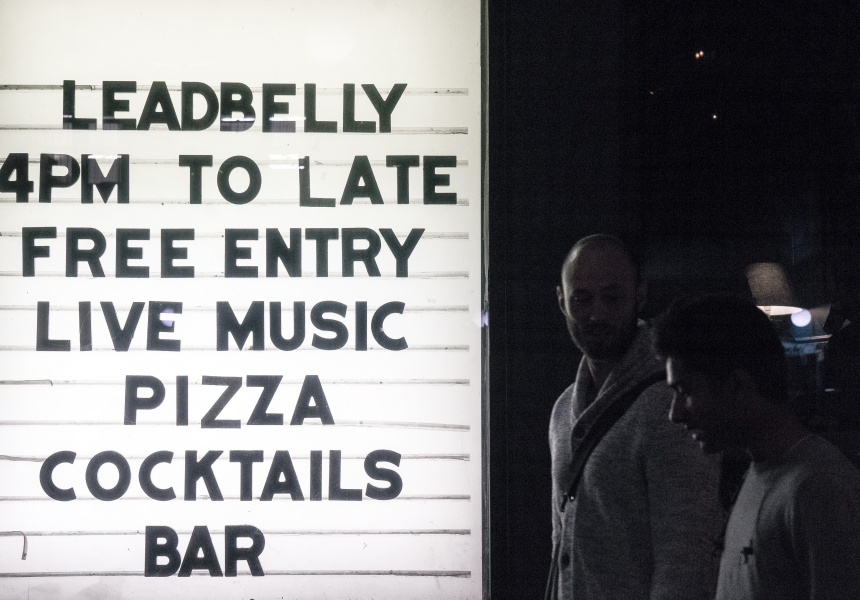 In 2016 it was announced The Vanguard would be closing its red doors for the last time after 13 years of live music, burlesque and comedy. Its stage saw the likes of Elvis Costello, Diesel and Russell Crowe in his band 30 Odd Foot of Grunts. Not long after, the King Street venue reopened as blues-and-rock den Leadbelly.

In early 2018 it was taken over by new owners, who took some time to work out how to best replicate the space’s old magic. What did they decide? Firstly, to rename it: The Vanguard.

Just like before, the venue is about live music in an intimate setting, with gigs most nights of the week. Over the next few days and weeks expect to see Australian artists such as singer-songwriter Kim Churchill, Alice Terry and the Green Mohair Suits, alongside international names including American slide guitarist Bob Log III and Seattle folk musician King Dude. To accommodate these and future artists, a new mixing desk, microphones, speakers and lighting have been installed.

“The venue’s plans for the future are to maximise the use of this iconic space for artistic expression, whether it be live music, theatre, burlesque or spoken word,” says owner Arash Nabavi, who lists on his resume careers such as orthopaedic surgeon.

A spokesperson for The Vanguard told Broadsheet: “We felt that now was a good time to connect with the heritage of the space, to reintroduce an iconic venue to the neighbourhood. In a city where live-music venues close down regularly, we wanted to do the opposite and bring one back.”

It’s not just live performances that will be filling seats at the transformed venue. The kitchen has been given an update (the new menu won’t be released until the end of January), and the new owners have installed beer taps with a rotating selection of “various craft and locally brewed beers and ciders”, a welcome move that goes against other live-music venues in the area, such as The Enmore and The Factory.

“[There will be] an emphasis on using inner-west breweries who support live music,” says the spokesperson. Some of the first beers on tap will include Furphy Refreshing Ale, Brooklyn Lager and Young Henrys Newtowner, which is brewed just down the road.

A new cocktail list is also part of the fresh offering. There’s the Power and the Passion, a mixture of dark rum, peach, blood orange and passionfruit, and the curious-sounding Go with the Sloe, which has sloe gin, cognac, fresh apple, lemon butter and nutmeg.

The Vanguard is now open, but will officially launch on January 31, 2019. Tickets for the launch party are available from thevanguard.com.au.