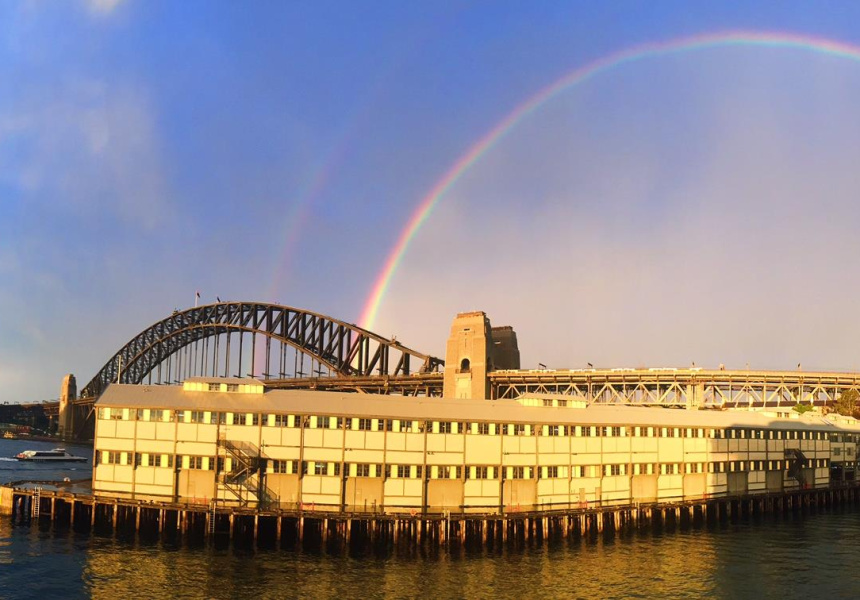 After a six-month international search, the Sydney Theatre Company (STC) board has announced British director Jonathan Church will take the reins when Andrew Upton leaves the company at the end of this year.

Church, who is largely unknown in Australia, has been the respected artistic director of the UK’s beloved Chichester Festival Theatre since 2006. There he was brought on board to turn around the company’s lagging fortunes. He more than doubled audience numbers and oversaw an eclectic program of 100-plus shows. Many of them transferred to the West End or Broadway, including the Neil Armfield-directed The Judas Kiss starring Rupert Everett and Church’s own Singin’ in the Rain, which will tour Australia in 2016, starring Adam Garcia and Erika Heynatz.

Church was rumoured to be one of the people being considered for the top job at the esteemed National Theatre in London, but will instead move to Sydney at the end of this year to begin programming the 2017 season.

Although Church has only been to Australia a handful of times he is familiar with STC shows that have toured the UK, including Gross und Klein (starring Cate Blanchett, and Upton’s Riflemind).

Church says he plans to build on the STC’s successful international touring, adding that his work on Singin’ in the Rain has given him a chance to work first-hand with some of Australia’s talented theatre makers.

“I have a strong sense of the extraordinary talent that exists and the deep sense of commitment to the theatre and the arts in general that a wide range of companies have fostered in Australia,” he says.

Church has big shoes to fill. Upton has led the STC for eight years, five of them with Blanchett as co-artistic director. During that time the company has toured a number of shows abroad to great acclaim, and attracted star directors and actors, most notably the late Philip Seymour Hoffman, Liv Ullmann, Hugo Weaving, Geoffrey Rush (who will play the title role of King Lear directed by Armfield in late November), Joel Edgerton, Richard Roxburgh and of course, Blanchett.

Upton and Blanchett are planning to temporarily relocate to America with their four children later this year, although Blanchett has signed on to direct the local television series Stateless, about Cornelia Rau, the German-Australian woman who was wrongly detained as an illegal immigrant. It will be Blanchett’s first foray into directing.