At the Movies: Five Films to See This April 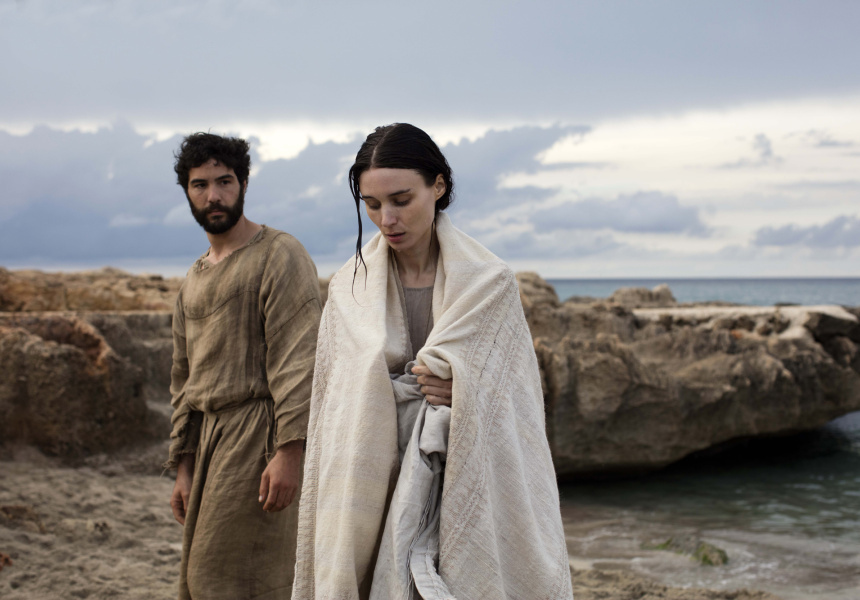 The Death of Stalin is playing at Dendy Opera Quays and Newtown, Hayden Orpheum, Randwick Ritz, Roseville and Palace Cinemas Verona and Norton Street. Watch the trailer and read our interview with director Armando Iannucci.

The Other Side of Hope is playing at Dendy Opera Quays and Newtown, Hayden Orpheum, Roseville and Palace Cinemas Verona and Norton Street. Watch the trailer.

Isle of Dogs opens on April 12. Watch the trailer.

A Clockwork Orange (1971)
Teenage delinquent Alex DeLarge (Malcolm McDowell) and his droogs stalk the backstreets and byways of a forsaken future London, drunk on milk, beating up the homeless and breaking into the homes of the rich. Everything is done in the pursuit of ultra violence. When the law finally catches up with him, Alex is offered the chance of reform in the guise of an extreme form of aversion therapy. But can psychological conditioning redeem such an extreme case? Should it?

When the film came out the Catholic Legion of Decency rated it C ("Condemned”), forbidding Roman Catholics from seeing it. It was withdrawn from circulation in the UK after director Stanley Kubrick got death threats, and was also banned in Ireland, Singapore and South Africa. Anthony Burgess, the author of the novel it’s based on, disowned his book and decried the film.

Nearly 50 years on, it’s widely seen and highly regarded, and is still quirky and petrifying in equal measure. The pitch-black humour and gaudy, grandiose design are timeless, and the decades haven’t worn down the impact of its blood thirst. In fact, it fits right into today’s increasingly divided societies, and discussion of its depictions of sexual violence has never been more relevant. Are the rape scenes gratuitous? Titillating, even? As society becomes more aware of sexual assault and its impacts, is the guise of social satire enough to justify depicting women as mindless victims at the hands of horrible, violent men who are nevertheless given the full, heroic light of the camera’s glare?

A Clockwork Orange is playing at Randwick Ritz on April 22 and 23. Watch the trailer.