Australia’s most famous outdoor cinema has unveiled its line-up for the summer. Prepare for an eclectic selection of movies, from blockbusters to cult films. 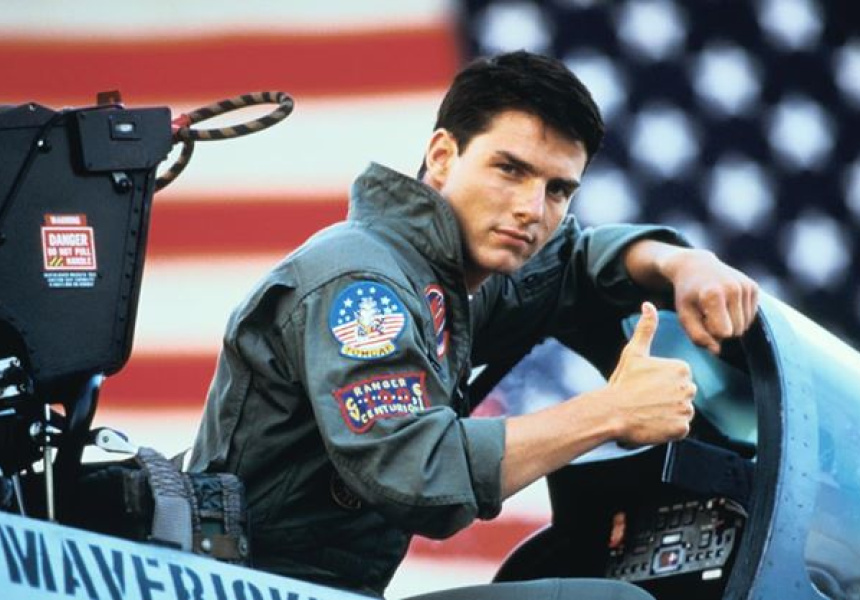 With its new summer line-up, Moonlight Cinema has made watching movies in the outdoors a definite part of your summer plan. There are more than 40 movies on the program covering a range of genres to satisfy all kinds of moviegoer.

Of these, 21 will be screened before their official release. Among them are, Dumb and Dumber To, in which Jim Carrey and Jeff Daniels reunite 20 years on and, St Vincent, which sees Bill Murray in the role of a misanthrope tasked with taking care of his young, new neighbour. Unbroken, directed by Angelina Jolie and shot in Sydney; Disney’s Big Hero 6; American Sniper, Clint Eastwood’s last movie as a director; and Nightcrawler, an immersion in LA crime journalism with Jake Gyllenhaal are also showing before their official release dates.

Also screening are blockbusters such as Christopher Nolan’s Interstellar, David Fincher’s Gone Girl and the highly anticipated next instalments of The Hunger Games and The Hobbit.

In the way of cult classics, Grease and Dirty Dancing are a must for balmy summer nights. The Shawshank Redemption and Top Gun are also films to book in.

For the full line-up and online bookings visit moonlight.com.au