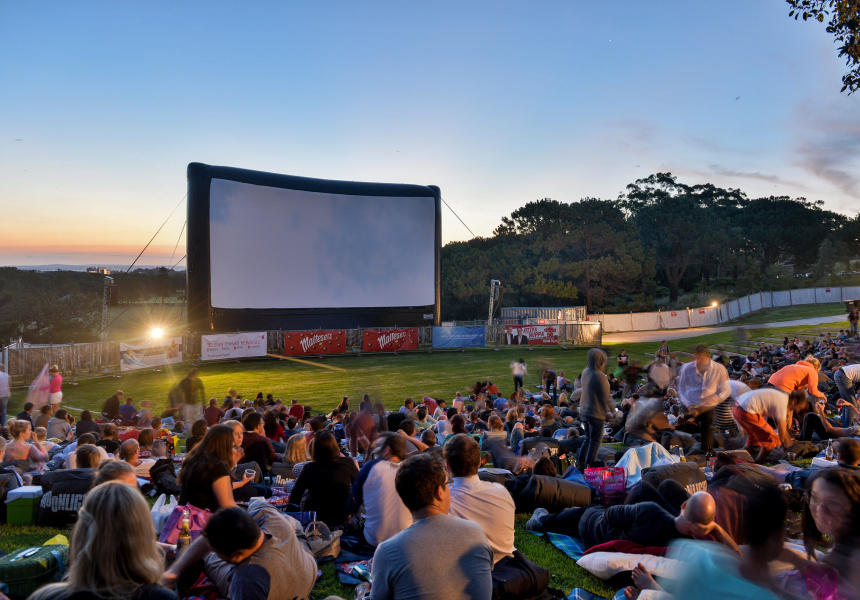 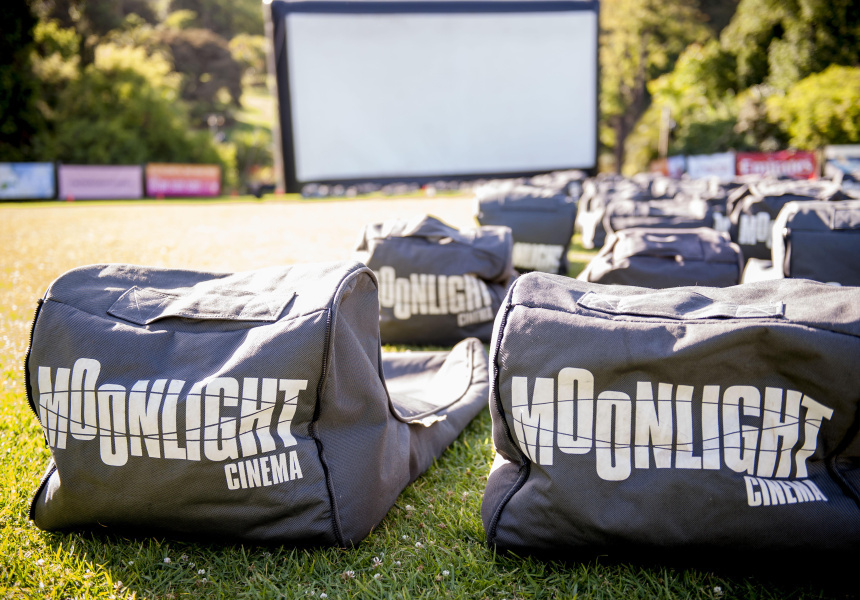 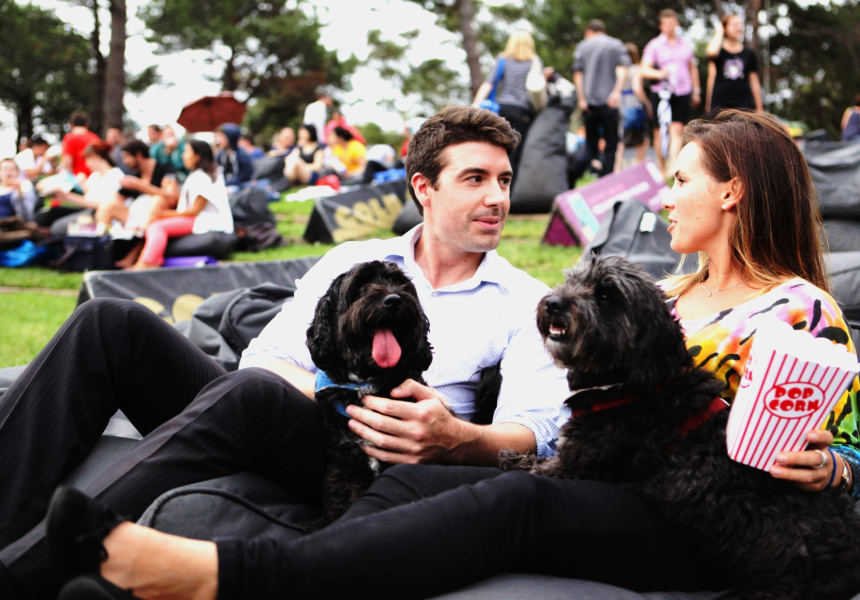 Moonlight Cinema returns to Centennial Parklands this summer with a strong line-up of films that spans 21 advanced screenings and 25 new releases.

For those looking for more of a scare, IT will have you running for the Centennial Parkland hills. For a dose of nostalgia there are classics such as Dirty Dancing, Back To The Future and Love Actually.