The Moonlight Cinema Program Has Landed

Dirty Dancing and Top Gun are just the beginning. 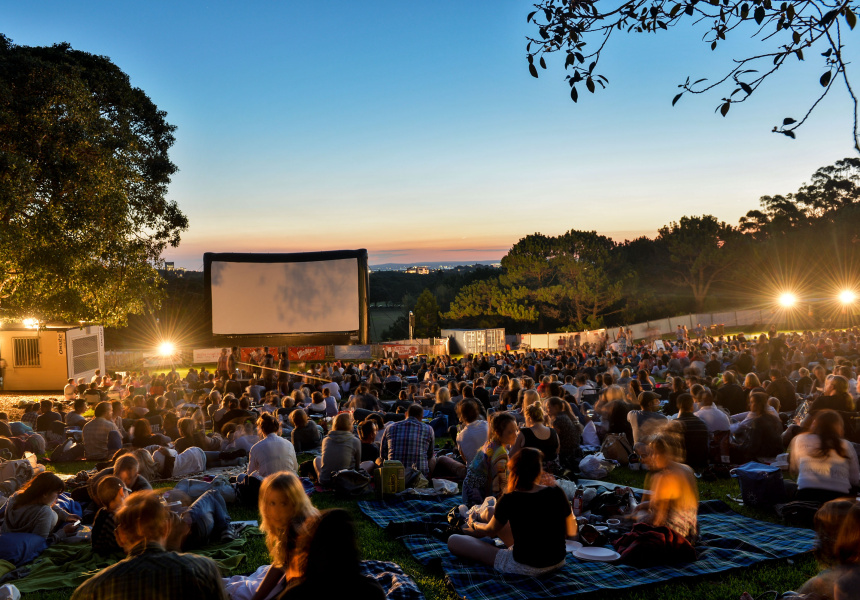 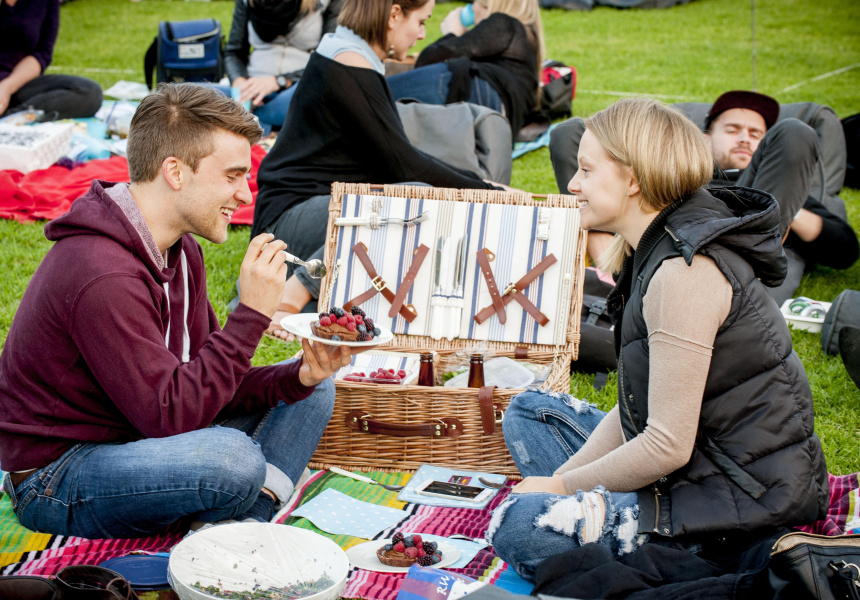 Moonlight Cinema is back for 2015 with a program of some of the biggest summer blockbusters, and plenty of opportunities to see advanced screenings of some of the year's most-anticipated films before they hit the cinema.

Leading the program is a preview screening of Suffragette, starring Meryl Streep, Carey Mulligan and Helena Bonham Carter in a story of the early feminists and the lengths they were forced to go to in their fight for equality. The theme of powerful women continues with Joy starring Jennifer Lawrence as a woman who fights against her family’s expectations to found a lasting business dynasty and become a powerful matriarch.

The Danish Girl is another highlight, following artists Lili Elbe (Eddie Redmayne) and Gerda Wegener (Alicia Vikander) as their marriage evolves through Lili’s journey as a transgender pioneer. The dramatic element of the program is rounded out by the Western thriller The Revenant from Birdman director Alejandro González Iñárritu, starring Leonardo DiCaprio in a story of human resilience.

On the kid-friendly side, Disney Pixar’s latest animated flick The Good Dinosaur is perfect for a night out with the family. But the latest comedic collaboration by Tina Fey and Amy Poehler, Sisters might not be. The duo of disconnected siblings return to find their family home up for sale, and throw a rager that ends up being the break from reality they both need.

There's plenty of action, too, with the remake of the classic 1990s action hit Point Break which swaps the iconic gang of criminal surfers for extreme athletes on an unstoppable crime spree. Meanwhile The Hunger Games: Mockingjay Part 2 and Star Wars: Episode VII – The Force Awakens make up the quota for hotly anticipated blockbusters with cumbersome titles.

But the program isn’t just about the new releases. Cult-classic nights are making a return, so you can catch old favourites such as Dirty Dancing and Top Gun to get your nostalgia fix. Doggie Nights are also back and a number of films will also have dog-friendly showings (including Sisters).

Moonlight Cinema is still a BYO event, but if you forget your picnic Moonlight’s LA-style food truck and bar are making a return with a menu that includes pulled-pork sliders, New Yorker chilli cheese dogs and parmesan truffle fries.

Moonlight Cinema will be at the Belvedere Amphitheatre in Centennial Park, from Thursday December 3 until Sunday March 27. Read through the full program and purchase tickets at moonlight.com.au.