Mike Baird May Back Down on Lockout Laws

Heeding the advice of Justice Ian Callinan (among others), the laws may soon be relaxed. 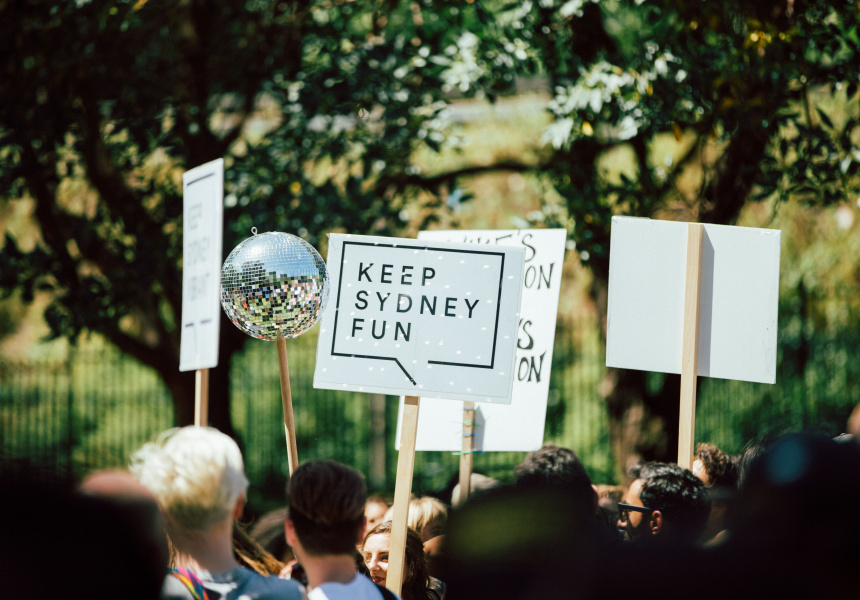 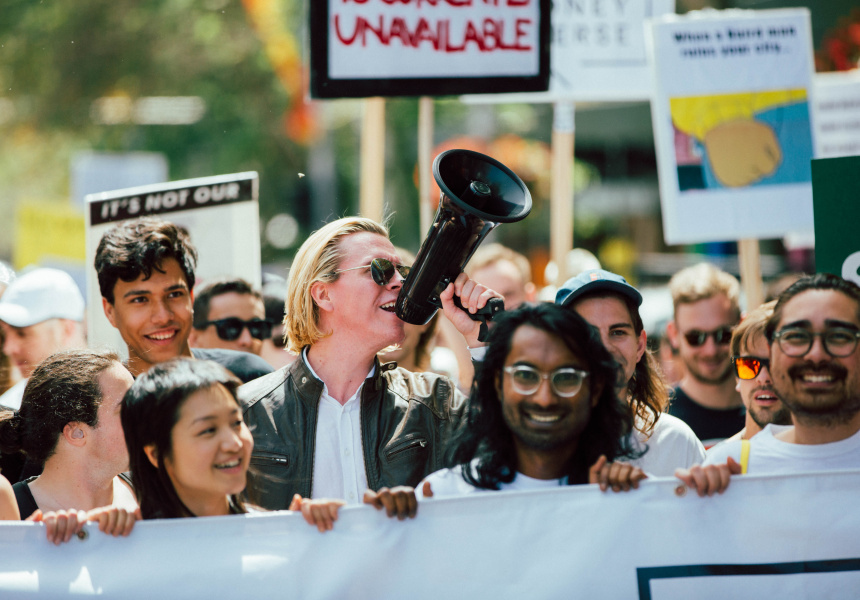 In an overnight revelation, Premier of NSW Mike Baird has hinted he may back down on New South Wales’s lockout laws as per the suggestions of Justice Ian Callinan's lockout law review published a month ago.

Speaking with Nova FM’s Fitzy and Wippa this morning, Baird acknowledged the harm the laws have done to “businesses [and] the live-music industry” but also the “massive reduction in violence” that is a result of them. Baird also assured Fitzy and Wippa that while the process is slow, changes cannot be made until “all sides are heard”.

While facts are still scant, publications including the Daily Telegraph have reported that Baird and his cabinet will likely allow live-music venues to stay open an extra half hour; from 3am to 3.30am, as well as shifting the CBD and Kings Cross lockout to 2am rather than the current 1.30am.

More surprising is Baird’s stance on takeaway alcohol. At present, bottle shops are legally able to sell alcohol until 10pm, though Baird may push this back to midnight. An amendment could be decided on as soon as tomorrow.

These changes come in the wake of Baird’s decision to reverse the statewide ban on greyhound racing announced yesterday, a bill put in practice in July this year.

It seems Mike Baird has finally accepted that these blanket-style regulations may not be the only answer to curbing alcohol-fueled violence. But not everyone is happy. Tyson Koh, founder of Keep Sydney Open, wrote on the group's Facebook page: "Pushing back the lockouts by half an hour will do little to help small businesses, the music scene or reinvigorate our dying inner-city precincts. Hardly a backflip, it's a sidestep. It's an unacceptable result that shows how oblivious the Premier is to how cities and culture operate. The night-time economy comprises more jobs and more revenue than greyhound racing, yet the concessions given there outweigh the ones given to lockouts.

If the reports are true then the Premier has just made his time in office much more difficult because our followers are growing and Keep Sydney Open isn't going anywhere anytime soon."