The work of Japanese musician Midori Takada languished in obscurity for almost 30 years, until a quirk in a YouTube algorithm changed its fate. 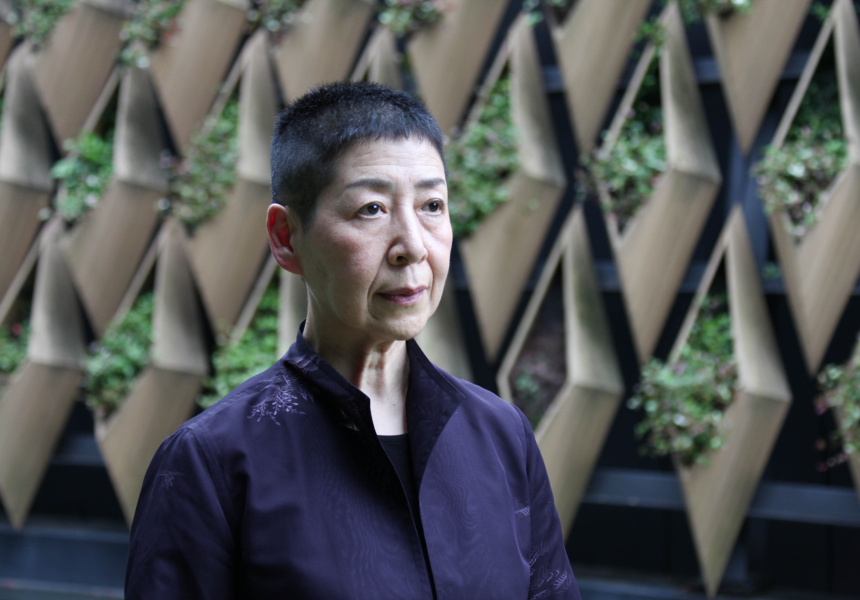 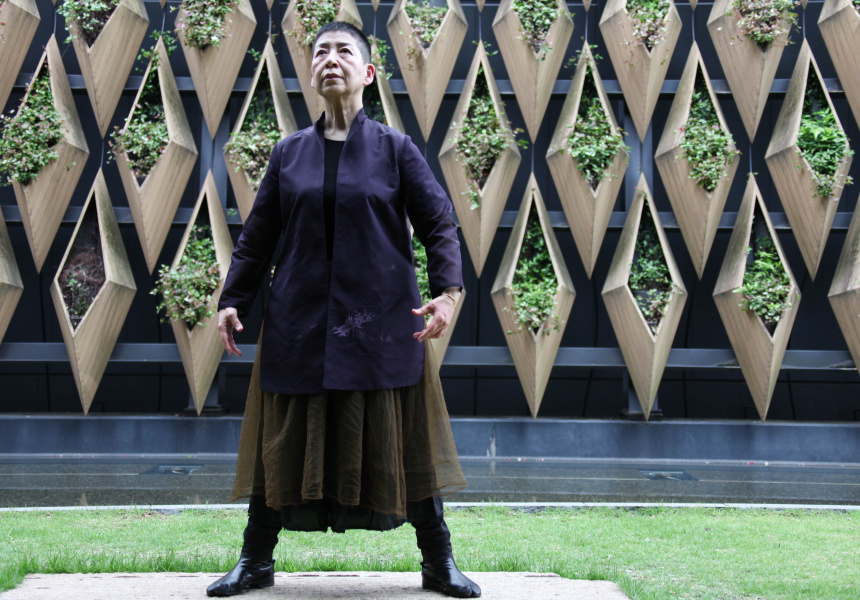 Photography: Courtesy of the artist
1/3
by Nick Buckley
Share

The music of Japanese percussionist and composer Midori Takada may have been lost to the hands of a few rare-record collectors if it weren’t for the internet. Her seminal 1983 album Through the Looking Glass was never released on CD and for many years was only available to serious vinyl collectors with hundreds of dollars at their disposal.

For a long time scant copies of vinyl and bootlegged tapes proved the only way for fans outside Japan to listen to experimental Japanese music from the ’80s and, until recently, the record industry there largely ignored the western market. But due to a quirk in YouTube’s autoplay algorithms, an upload of Takada’s album by user Jackamo Brown (now since removed for copyright reasons) helped it find its way to fans of Terry Riley’s minimal compositions, and experimental electronic music. At the same time as it has upended the traditional music economy, the internet has become a place where music previously considered esoteric, like Takada’s, can now be appreciated by vast numbers of music fans.

The cult album was re-issued earlier this year, on the back of a newfound appreciation that is inextricably tied to online culture. But that’s something Takada avoids.

“I have no interest in information technology whatsoever,” she tells Broadsheet over email, ahead of shows in Melbourne and Sydney.

“All of my music is produced organically. When it comes to the album, Through the Looking Glass, there is not a sound that is electronic,” she says. “It is all performed with non-electronic instruments. I create music in response to all forms of matter but I only use electronic devices when I need to amplify the sound picked up from inside the body.”

If you’re attending her show here, don’t expect to hear compositions from that album.

“I have never performed it live in a concert setting … I always thought that this album was not meant to be recreated,” she says.

Takada played piano from a young age before taking up percussion in her teens. She describes rhythm as “the sound of premonition.” The patter of her marimba work is like rain on the surface of primordial soup – you can almost hear new creatures being coaxed into existence.

Takada’s work is often lumped into the “ambient” genre epitomised by musicians such as Brian Eno – a form of music often associated with relaxation or new age spirituality. And on Takada’s album there are whistling birds and flutes, which conjure a psychic rainforest around the listener in blissfully delicate moments. But it’s hard to say whether you’re being invited into a gentle and nurturing world or one that’s both dangerous and sublime.

“Human beings exist in various environments. This includes stress,” Takada says. “I personally have never called myself an ambient composer and I don’t think this genre really exists at all.”

On the track “Crossing”, undulating bass, swirling marimba and cowbell can be tense and disorientating. She describes the track as one with a “labyrinth-like expression”.

“I strive to create an imaginary structure in the human brain,” she says about the song, in which “the same pattern is time-lagged twice”.

“The human brain is able to replay the same thing in a different time frame but the second time is like deja vu and this illusion is what I wanted to pursue.”

Takada studied western classical music at the Tokyo University of the Arts, before playing percussion with the Berlin RIAS Symphonie Orchester at the prestigious Berlin Philharmonic in the late ’70s. Later, she travelled to Bali to study traditional gamelan music. She also studied with Ghanaian kogyil (xylophone) player Kakraba Lobi, and Korean kayagum (imagine a cross between a guitar and a harp) player Chi Soung-Ja.

“No-one owns music and when it is set free at a certain space, it dissipates,” she says, describing it as a “vehicle to directly affect the brain and body”.

“I think that it is the task of the creator to dig … deeper into the possibilities of the virtual universe.”

She points to the opening track of Through the Looking Glass, called “Mr Henri Rousseau’s Dream”. It was inspired by the fantastical, tropical forests that dominate the post-impressionist painter’s tableaux; Takada felt Rousseau’s world existed beyond a canvas with four borders.

“I think that Henri Rousseau’s artwork is like a living entity where plants and living objects are in still-life mode,” she says. “Still, no sound can be heard in this environment … I tried to instil life’s faint glimpse of air into it.”

Through the Looking Glass is out now on Palto Flats. A re-issue of her collaborative album Midori Takada & Masahiko Satoh – Lunar Cruise will be released by WRWTFWW Records in September.