FBi Radio is updating its studios to include a new, state-of-the-art live to air performance space called FBi Live. 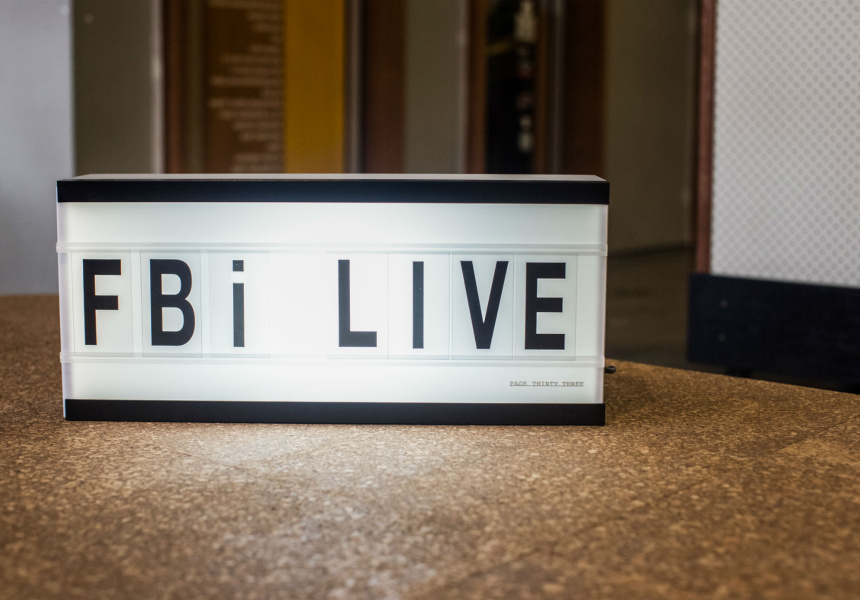 FBi Radio is transforming the existing foyer of its Redfern studios into an intimate, in-house, live-to-air performance space. The development is underway and will be a radical change to the usually cluttered office. The space will be ready for the first performance with Australian artist Tkay Maidza on Thursday February 19.

The music director at FBi, Stephen Goodhew, has a clear vision for the project. “We’ve always wanted acts to perform here live, but given we’re a community station our technical capacity has meant significant limitations to what that performance could be,” he says.. “This new space will allow us to do this and broadcast live to air for the first time, which we’re really excited about.”

The refurbished space will allow up to 60 or 70 people to experience the emerging and established, local and international talent FBi is well known for showcasing. It’s launching with a series of intimate gigs as part of the Jack Daniel’s Future Legends initiative, which champions music’s up-and-comers and tells the stories behind them.

The team from Jack Daniels approached FBi about backing its project on a joint mission to encourage music fans to explore more music. Others involved in the process include FBi Radio’s 200-strong-team of volunteers, graphic designer Annie Hamilton from Little May and emerging filmmaker Callum Van De Mortel.

The refit has been designed by Bob Barton who has worked on The Commons in Darlinghurst and the Golden Age Cinema & Bar in Surry Hills. Goodhew says, “Aesthetically, it’s about amplifying the existing space, we don’t want to lose that but we will be adding to it with bespoke custom furniture, using timbers and finishes that are minimal and stripped back.” 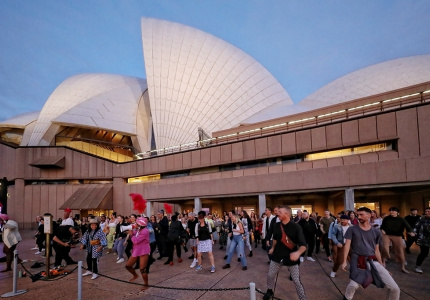