Listen to This: Tinpan Orange

As the Melbourne brother-sister outfit hits the road again, we speak to lead vocalist Emily Lubitz about the new record and sharing FOMO with her brother on tour. 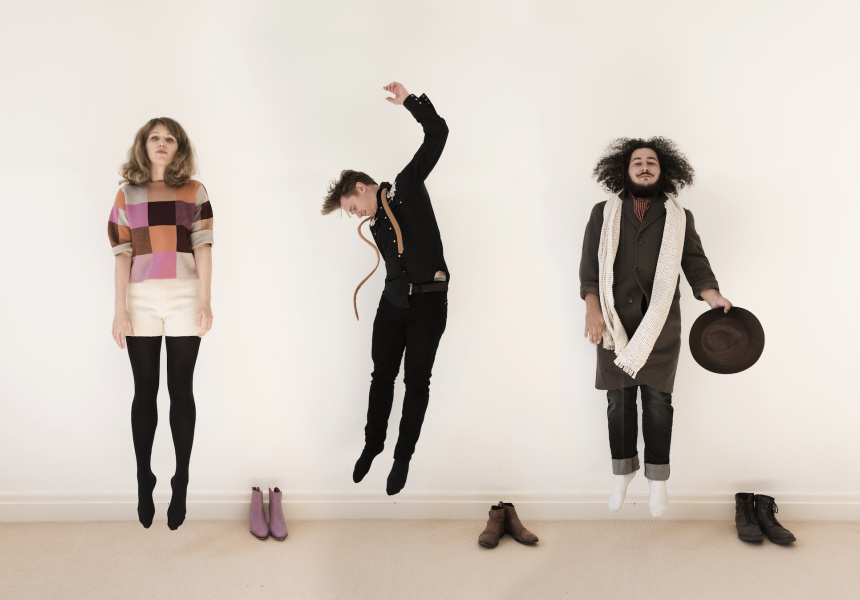 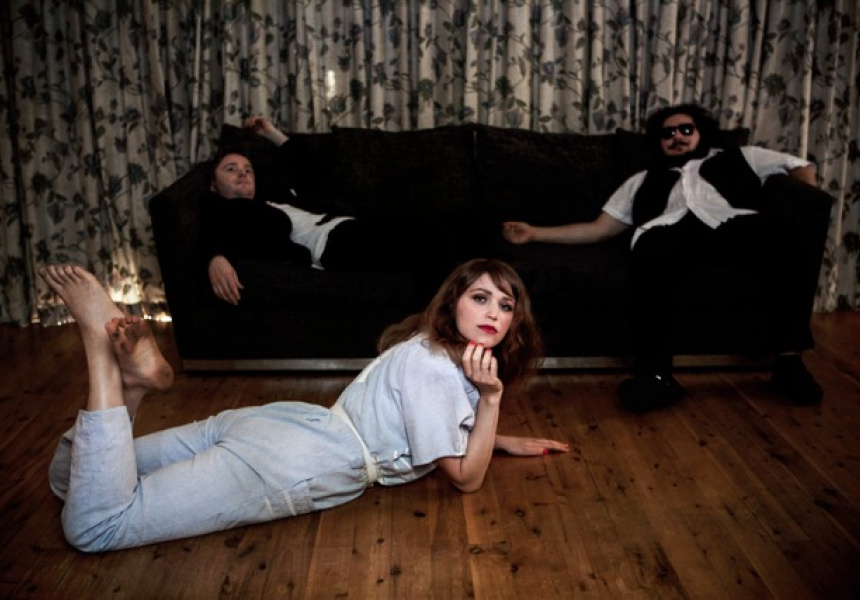 Tinpan Orange is 10 years old. If you don’t know the band’s music from the four studio albums it’s released in that time, you might recognise lead singer Emily Lubitz’s voice from the 2013 viral sensation that was Dumb Ways to Die, Metro Train’s campaign to keep Melburnians safe on the tracks.

Tinpan Orange’s new album, Love is a Dog, continues the band’s trend of dark, funny lyrics, set to a lush and sometimes cinematic score of guitar (Emily’s brother, Jesse Lubitz) and strings (Alex Burkoy). Emily’s everyday observations on love and life sound like tears washed down with whisky and humour, with echoes of The Waifs and Martha Wainwright: two acts Tinpan Orange has shared the stage with over the past decade.

BS: Can you tell us a bit about how your new album came together?
EL: This album was written and recorded over two years. It was a long process, and the songs were squeezed from the corners of our busy lives; babies, jobs, touring. But we love this band and so it was a labour of love. We have been playing together for 10 years now, and we wanted to capture the sound and feeling of us playing live. A lot of the songs are one take with not many overdubs.

BS: Are there any particular pros or pitfalls that come with playing in a band with your brother?
EL: It's mostly a good thing. Pitfalls include over-familiarity resulting in over-honesty, resulting in hurt feelings. Pros include when there are hurt feelings the blood that binds us will always forgive. It's good being on the road with a family member because as well as sharing the highs and lows, you also share the missing out on stuff … weddings, births, barmitzvahs. When I'm in a crappy motel in Toowoomba, having played a crappy show, and my sister is giving birth to my first nephew in Melbourne, I know that Jesse is missing out too. And that makes it a bit better. I know that sounds mean, but there is value in FOMO comradery.

BS: Fantasy support slot – any artist, any era, anywhere?
EL: Billie Holiday at Carnegie Hall 1956 – I would just sing all my saddest songs.

Melbourne
Toff in Town on May 7–8.

Sydney
The Vanguard on May 20.

Adelaide
The Wheatsheaf on June 5.