Listen to This: Teeth & Tongue

When your influences include an obscure German folksinger and ’80s power ballad, “Hungry Eyes”. 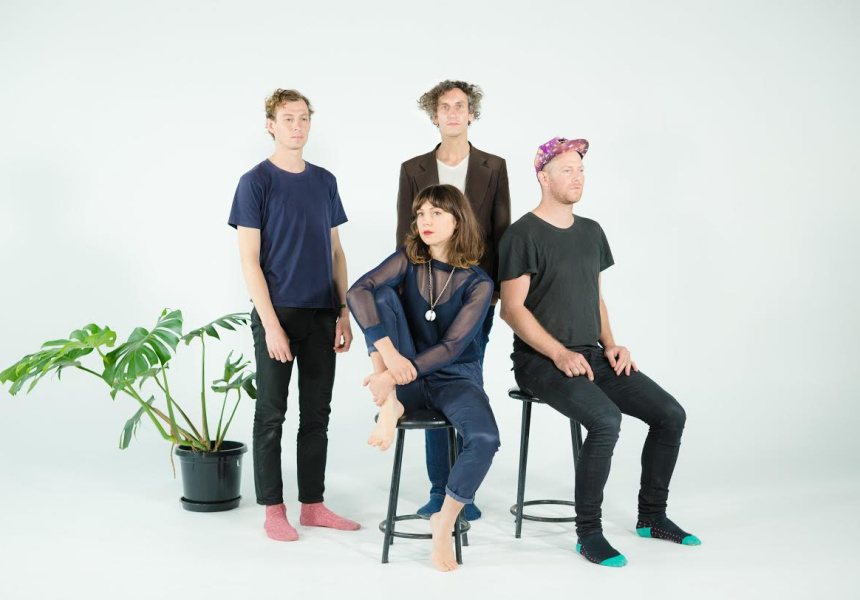 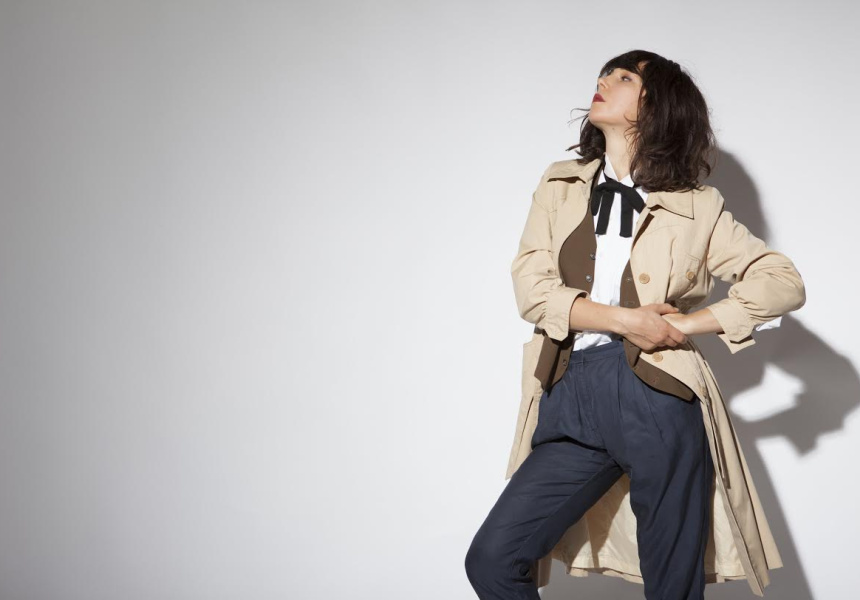 Teeth & Tongue is the musical project of Melbourne-based, Wellington-born Jess Cornelius. New album, Give Up On Your Health, is her fourth (following Monobasic, Tambourine and Grids), and was created with her band and a lot of synths. It’s music that has the strength, confidence and polish of pop, and the intrigue of an underground act.

Broadsheet: What can you tell us about your new record Give Up On Your Health? Jess Cornelius: This album came together a little differently to the last ones. The previous albums were mostly recorded with programmed drums, and then I’d lay all the instruments on top individually, and get people to come in and play some of the parts. This one was arranged mostly as a band, which was a lot more fun.

BS: Where does a song start for you? JC: It’s different every time. Sometimes it’s a lyric or maybe it’s a really strong and weird emotion that I need to figure out, sometimes it’s a series of guitar chords or a drum beat.

BS: Can you tell us about your time in Iceland Cornelius took part in the NES artist’s residency – did it have an effect on the music you make? JC: Iceland was a strange experience, and a pretty incredible one. I was in a tiny fishing village [Skagastrond] in north Iceland for two months, writing music. It was very isolated – we didn’t have a car and the bus to the next town only went once a day. It was also very cold, and VERY windy. But I learned a lot about being alone and about my writing process. It turns out I don’t really write the best music when I’m shut off from the world, or when there’s nothing else to do. But that was part of the point, to find out that stuff.

BS: Apart from music, what inspires you? JC: Books, fiction mostly, although I’m not reading much at the moment! Relationships, and I don’t mean just romantic ones but all relationships we have with one another. Our human connectedness. Sounds cheesy, but what else affects us as much?

BS: Fantasy support slot – any artist, any era, anywhere. JC: Fleetwood Mac, circa Rumours. I bet everyone says that.

Give Up On Your Health is out now.