Listen To This: Summer Flake

One of Adelaide’s most prolific musicians takes root in Melbourne and branches out on her own. 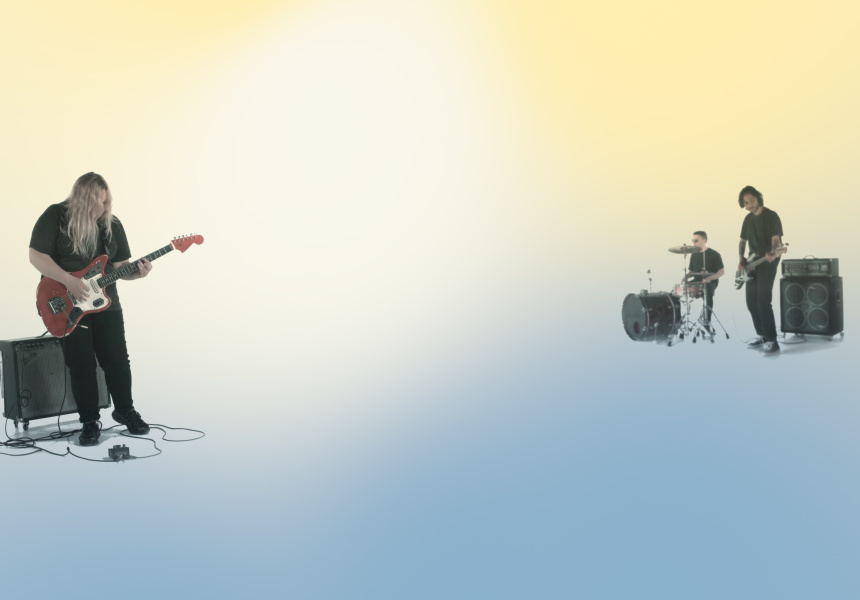 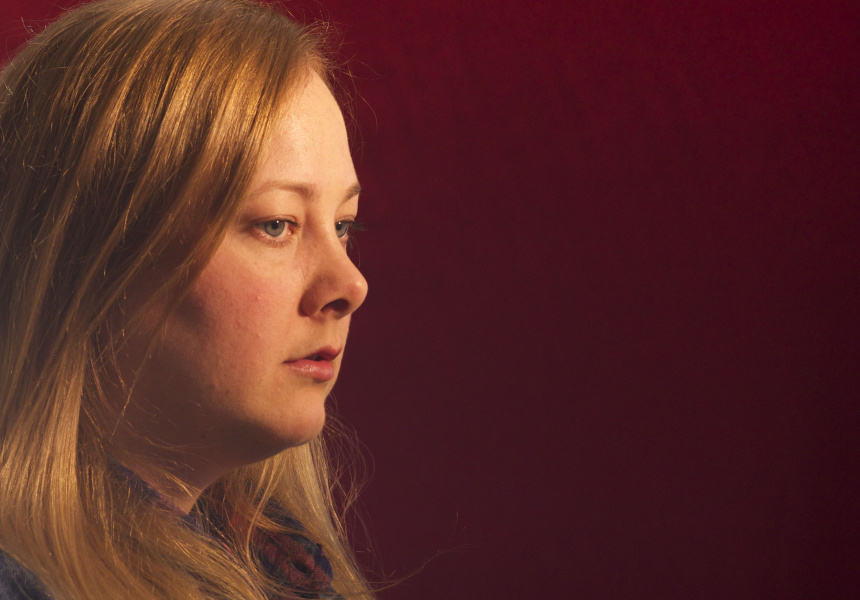 Stephanie Crase cut her teeth playing between several bands in Adelaide before moving to Melbourne more than a year ago. When she’s not nursing poisonous hangovers from nights at the Tote, she’s carving a solo name for herself as Summer Flake. A talented and distinctive guitarist and singer, she spins melodies and harmonies to create music that’s lush and dreamy, but driving, all at once.

She’s just about to start a national tour to launch her debut album, Hello Friends, which was recorded with her old friend Geoffrey O’Connor. It also caught the attention of punk icon (and big Australian-music advocate) Henry Rollins, who debuted the album earlier this week on the influential US radio station, KCRW.

Broadsheet: What was the music/cultural scene like in Adelaide as you were growing up?

Stephanie Crase: No one in my family played instruments or was that keen on music growing up. I saw Bon Jovi live in 1989 and thought it was wicked. My brother was a musical inspiration because he was six years older than me, owned 20 CDs and had been to Big Day Out.

I went to an all-ages at Flinders Uni Bar with some shitty band performing behind a chicken-wire fence to an empty room on a Sunday afternoon and thought, "This is what local music is." I tried to see touring bands, begged the bouncers, promised I would only watch Magic Dirt and wouldn't drink any alcohol, but I'm not very charming and I never really got into gigs underage.

But I was never deterred. I just met people doing the same thing and soon found venues like the Jade Monkey and the Exeter, where there was much more going on. Through going to see bands all the time, joining bands, offering our house for people to crash, I met lots of the Melbourne musicians I know now.

BS: Apart from Bon Jovi when you were a kid, which musicians have influenced your guitar playing as you’ve developed your own sound?

SC: Man, I wish I didn't talk so much about Bon Jovi. I probably liked Icehouse more during that period when I was a really young kid!

I would bring [to my guitar lessons] mainstream alternative music like Veruca Salt, Juliana Hatfield, Lemonheads, Nirvana, Magic Dirt. [My instructor] would roll his eyes because they were all similar style scales and chords, so I tried to pick stuff that was a bit more jazzy, spindly, or technical to my baby ears to impress him – like Karate, Helium, Polvo, Sonic Youth, Sleater-Kinney(link). That was 20 years ago.

I never consciously thought about the development of how or what I play, but it is definitely different (I think/hope) to my teenage years. I didn't consider how I play guitar to be honed or unique, but I knew when I started doing Summer Flake I wanted everything ‘kinda mid-pace, really simple, fuzzy, with lots of reverb.

Hello Friends is out on Friday 8 April. Listen to its debut on KCRW here.

Summer Flake plays a free show at the Union Hotel on Friday 13 May.