Memphis Kelly talks dark places and dreams of neo-trance-noise-squelch projects in the year 2999. 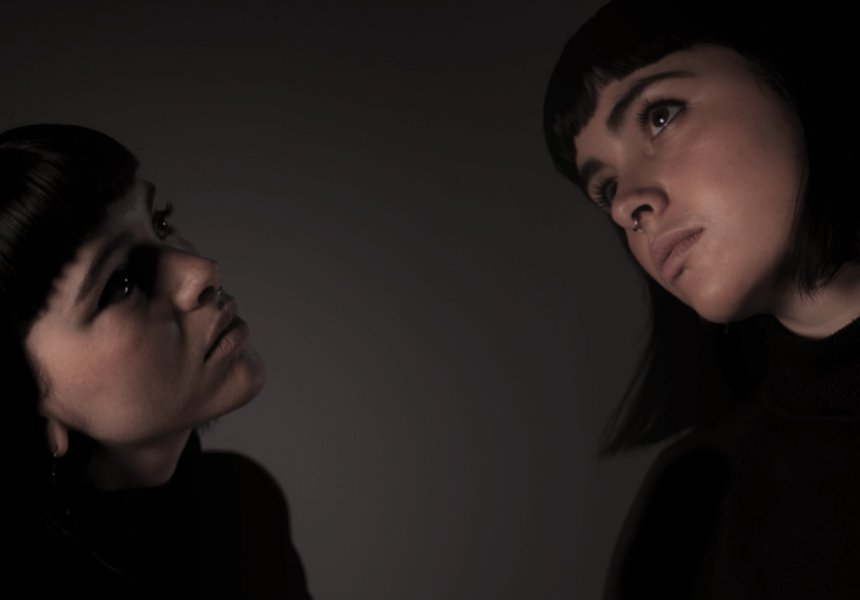 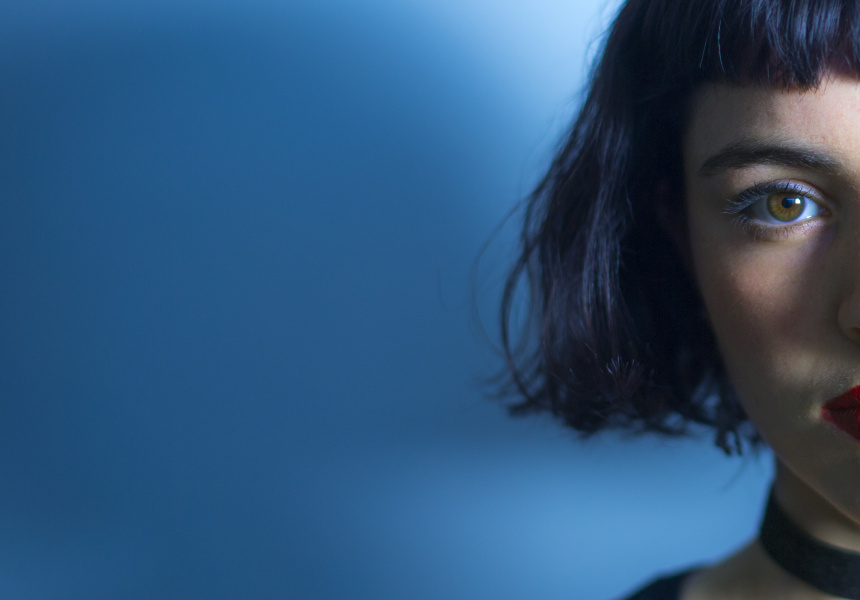 SAATSUMA is a collaboration between Melbourne’s Cesar Rodrigues and Memphis Kelly. While both Rodrigues and Kelly are seasoned musicians, their new electronic project is fresh and poised for a debut album release next year. Singles Storm and Floating indicate what we can look forward to: sweet vocals that roll over equal parts groove and glitch, with echoes of FKA Twigs and Little Dragon. Live, SAATSUMA is a five-piece – with Maddy Kelly, Lachlan Stuckey and Andrew Congues. You can catch them at Paradise Music Festival as part of an awesome line-up that also includes LTT alumni Gold Class, GL, Holy Balm, Julia Jacklin and Corin.

Broadsheet: What musical influences do you a) come together on b) deviate on?
Memphis Kelly: a) DILLA, Fly-Lo, Kendrick, Frank Ocean, Erykah Badu.
b) Cesar loves reggae and I love acid tech. (Just kidding. But not really.)

BS: What can we expect from your debut album next year?
MK:We’ve been writing like crazy the last couple of months, and as a result our sound has developed and strengthened a lot. It’s a pretty incredible feeling seeing all this material come together into something cohesive. The thought of having a body of work that we’ve been slowly developing over the past year, becoming a real, tangible thing, is really exciting. I can’t give away too much except that it’s ‘gonna be dark, dirty, dank, dreamy, hot, heavy, spicy ‘n’ saucy.

BS: Apart from music, what inspires you?
MK: So many things. The world is in such a strange place right now. There’s a lot of darkness and fear and pain, and then there are people doing incredible work to change this. I’m inspired by the people around me who tackle important issues through different creative mediums, whether it be film, painting, performance or poetry. There’s inspiration in all of these things, the dark places we find ourselves in but also the creative expression that comes from it.

BS: Fantasy support slot – any artist, any era, anywhere?
MK: Dream scenario would be to support Justin Bieber’s great, great granddaughter’s neo-trance-noise-squelch project in the year 2999 on top of a neon skyscraper. We would finish our set at 11.59pm and then do a quadruple backflip into space before transcending into the new millennium.

BS: What acts are you looking forward to seeing at Paradise Music Festival?
MK: The line-up is so gnarly this year. So many talented humans and so many friends. Cesar and I have both been vibing hard on Fortunes recently, so they’re definitely a must-see. Other acts I’m very much looking forward to are Rainbow Chan, Sui Zhen, Alice Ivy, Simona Castricum, Dannika, Brooke Powers, Harvey Sutherland, Gabriella Cohen, Baro, Friendships… I can’t even. It’s ‘gonna be wild.