Listen to This: Paces

Paces knows how to bring the party. 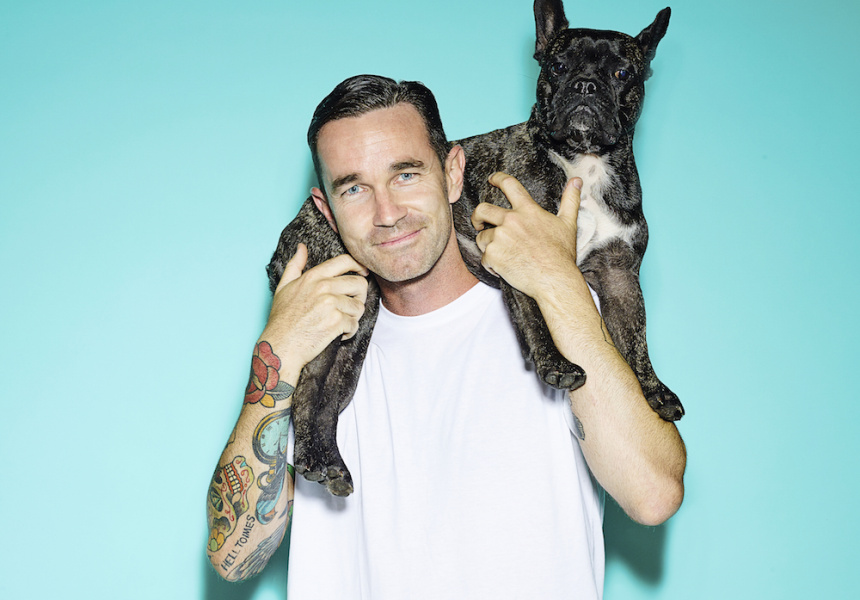 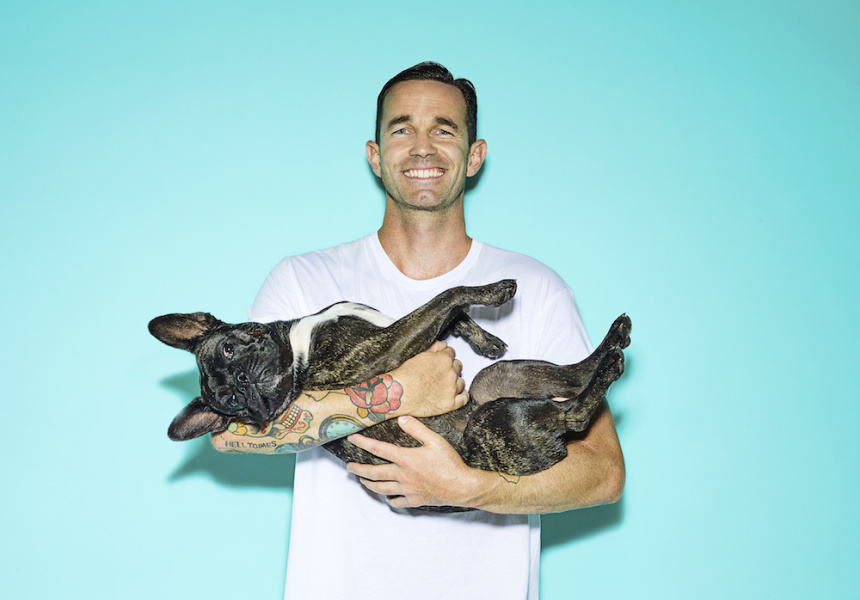 Tkay Maidza, KUČKA, Jess Kent. If you’re a fan of any of these acts, chances are you’ll be down with Mikey Perry, aka Paces, the producer who has collaborated with all three – and many more. His debut album, Vacation, features fun, upbeat tracks with KUČKA, Kent, Guy Sebastian and Baltimore MC Rye Rye on vocals. He even takes a more down-tempo turn with Oliver Tank on vocals for the beautiful, moody track, Blue.

From California via the Gold Coast, Paces has sunshine in spades. When he takes his new album out on tour there’ll be a troupe of dancers, guest vocalists, visuals from Sydney collaborator EGO and probably some inflatable fruit. Sounds like a party.

Broadsheet: From Jess Kent, Tkay Maidza to KUČKA – what do you enjoy most about working with so many different acts?
Mikey Perry: I like that everyone brings something a bit different to each track. There’s a world of difference between KUČKA’s dreamy, ethereal pixie-voice and Tkay’s incredible flows, so the tracks just naturally go in different directions.

BS: And when you’re working with different musicians and styles, what keeps your sound consistent? How would you describe it?
MP: I think a lot of the time it’s just the sound-palette and the types of chords that I like to use. Those things evolve over time too, but hopefully they change slowly enough that people still can tell if they’re listening to one of my tracks.

BS: Your dog crops up in a lot of your press images – what can you tell us about her?
MP: She’s my furry child, lol. When I’m not on tour, I spend pretty much every moment with Chilli. Each morning we get up, go for a swim (and a game of fetch) at the beach, then she just hangs with me in the studio all day until it’s time to go for a walk in the afternoon. She’s such a legend, I love her so much.

BS: Fantasy collaboration – any artist, any era, anywhere?
MP: I really want to collaborate with Grimes, La Roux, and I’d also love to just sit in the studio with Sam Gellaitry to watch him work. I can’t figure out how he does what he does, the guy is on another level.

BS: What can we expect from your live shows?
MP: Fun! I’m just trying to make them super fun. I play live versions of my own tracks on a drum pad and an MPD [Music Player Daemon, a music player server]. I’ve got a bunch of unreleased bootlegs and have remixed some of my tracks just for the live shows. I’ve also got some special guest singers joining me on stage, as well as dancers, full visuals, confetti. Just a heaps-good time really.

Sydney: Paces plays the Oxford Arts Factory on Saturday 21 May.