Listen to This: My Own Pet Radio 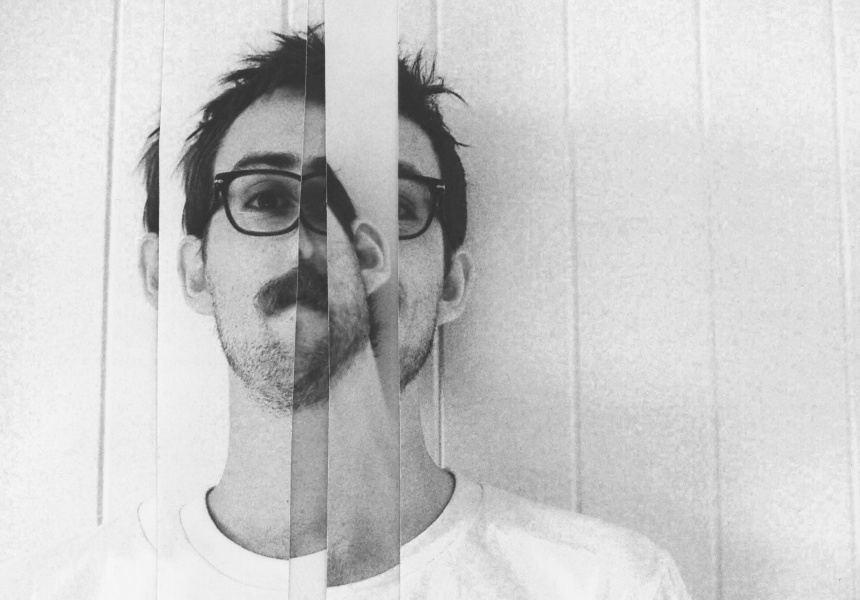 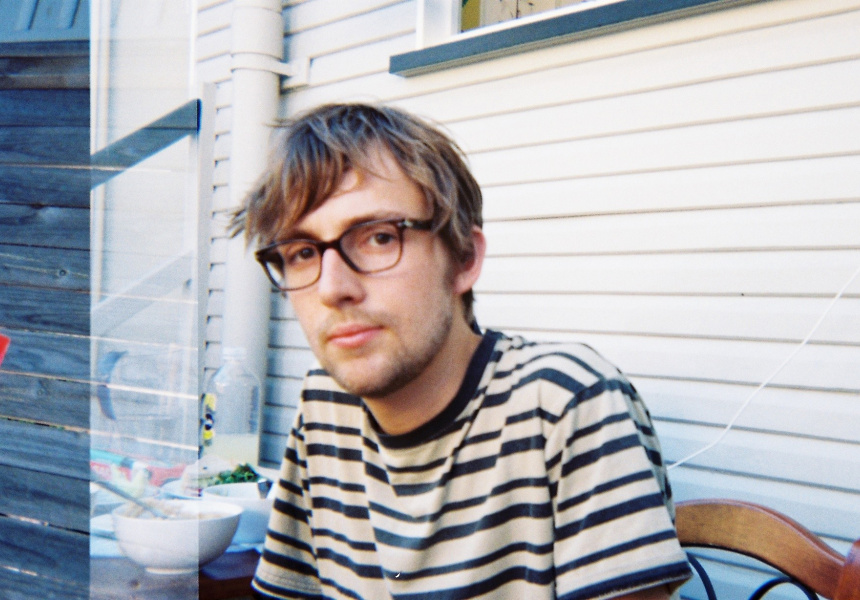 Sam Cromack is best known as the frontman of Brisbane’s indie-rock five piece, Ball Park Music. But for several years he’s also been chipping away at his solo project, My Own Pet Radio (MOPR), producing sample-driven songs from his DIY studio.

MOPR’s debut album,Goodlum, was released in September. Both the title track and lead single No Great Mystery set the tone. They bring to mind Beck in his sample-happy moments, musically wonky and subtly eclectic, but also tuneful and undeniably catchy. Cromack has a knack for writing witty, quirky and intelligent lyrics, too – and you imagine the whole outfit could soundtrack an offbeat indie movie quite nicely.

Broadsheet: Where did you grow up and where do you live now?
Sam Cromack: I grew up in Lennox Head. It's a little coastal town about 20 minutes from Byron Bay. Now I live in Brisbane. I miss the water, but city life is cool.

BS: Can you tell us about the music scene in Brisbane?
SC: Everybody jokes about how small Brisbane is; it's impossible to meet someone at a bar who doesn't already know someone you know. So in saying that, it's nice and cosy. There's a very small amount of ego and dickheadedness. A great place to play the guitar and make friends.

BS: What’s My Own Pet Radio all about?
SC: I first created MOPR in 2009. It's always been a quiet project. I've had a few little releases, but not many people outside of Brisbane are aware of it. This year I decided to ramp it up and do a proper record. It's my vacation away from indie rock. It's great.

BS: Can you describe your DIY studio?
SC: It’s just a room in my house. It's small but vibey. I've got a big timber desk I bought at an op-shop for $60. Then I filled it with all my gear; mostly guitars and keyboards. It has doors on both sides plus a nice, big window. It feels nice to be in the room. I spend a lot of time there.

BS: How do you go about developing tracks you’ve produced by yourself into a live show?
SC: I've been super lucky to work with a great bunch of musicians who are also some of my best mates. It's been a huge effort. There's a lot more fiddly production stuff to work out in MOPR. Lots more samples and sounds. I've really enjoyed mapping all that crap out, though.

BS: Apart from music, what inspires you?
SC: Avocado.

BS: And what can we expect from your album launch shows?
SC: Well, hopefully not too many mistakes. Haha. Lots of tracks from the new album plus some oldies. The old songs have probably not been heard by many people. But they're fun. They've been part of our lives for a long time. I'm pumped. The band is really good!

My Own Pet Radio’s album launch show is at Newtown Social Club on Thursday 12 November.