Listen to This: KUČKA

Before she heads to Paris for the Red Bull Music Academy, we catch up with Perth electronic producer KUCKA to talk about found sounds and French cheese. 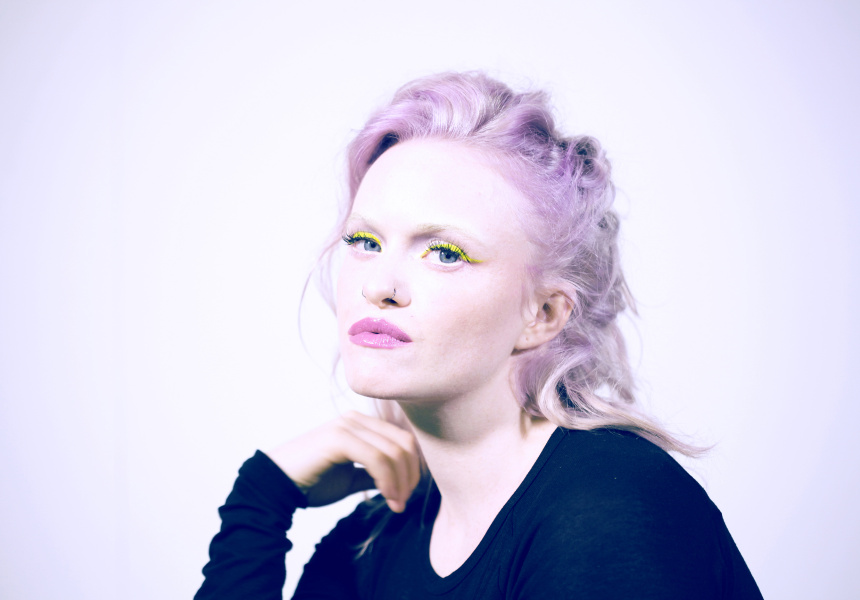 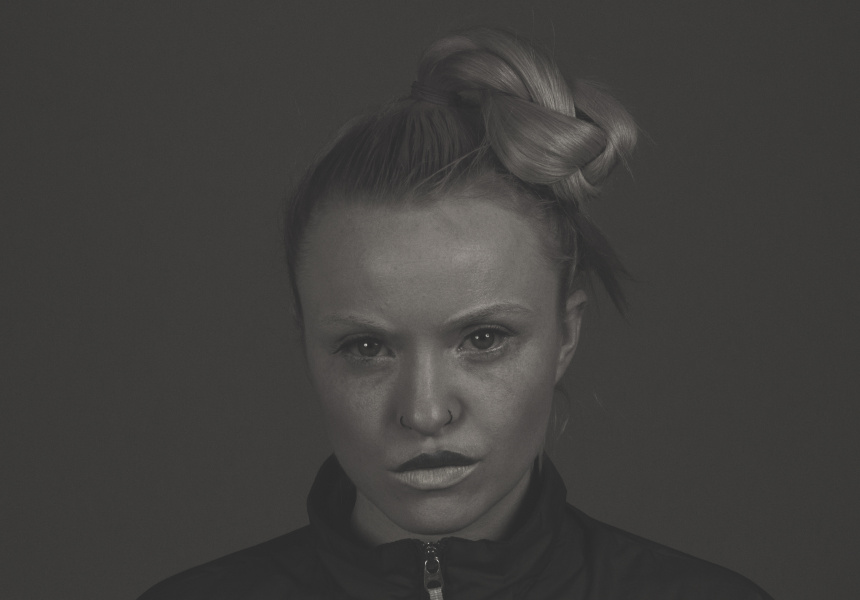 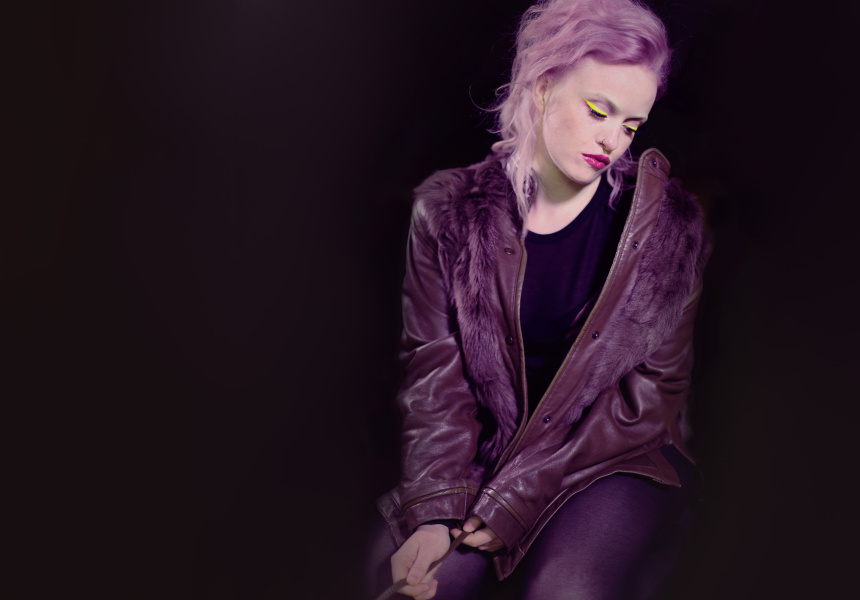 Electronic producer Laura Jane Lowther – aka KUCKA – is travelling to Paris next month as one of only two Australian artists hand-picked to attend this year’s Red Bull Music Academy. It’s a great gig: 61 talented artists from 37 countries gathering for a series of workshops, lectures and studio sessions aimed at helping them up their game and creativity.

The spotlight has been on KUCKA as she’s emerged from Perth’s collaborative electronic music scene in the past two years. She even caught the attention of New York rapper A$AP Rocky, who asked her to sing backing vocals on tracks from his debut album.

At the core of KUCKA sound are atmospheric, textural tunes made at home from found sounds and analogue synthesisers. She layers and contrasts delicate and ambient sounds with glitches and bass, over which her voice slips like hot butter. You might recognise her vocals from the track Walk With Me by Cosmo’s Midnight.

This week she’s coming to Sydney’s Manning Bar to showcase her latest EP, Unconditional; fleshed out for a live setting with Jake Steele on synths and Katie Campbell on live electronic beats.

Broadsheet: Where are you living now?
Laura Jane Lowther: At the moment I'm living in New Zealand. We are in a small town in the Coromandel, which is about a three-hour drive from Auckland. It's really secluded here which has meant I have been getting lots of inspiration from the natural environment.

BS: Perth has been described as having a “fertile electronic scene” – why do you think this is?
LJL: I think people in the Perth electronic scene are really supportive of each other’s music, which has helped the scene grow in recent years.

It also helps that it's such a small city – you perform to the same people a lot, so you have to keep reinventing your sets to keep it interesting.

BS: Where do you find your “found sounds”?
LJL: I really love the interaction between natural and synthetic sounds, so I like to get field recordings and then add effects and warp them in strange and interesting ways. Even if they are really low in the mix they still give that organic texture electronic music is often lacking.

BS: Earliest memories of being on stage or performing?
LJL: I remember performing in a theatre with my dance class when I was about five and having really bad stage fright. We were holding balloons and they kept popping under the heat of the lights which was terrifying to me, although all the parents watching found it hilarious.

BS: Fantasy musical collaboration – any artist, any era, anywhere?
LJL: It would be cool to go back in time and introduce Bach to modular synthesisers and electronic music. I could imagine him coming up with incredible textures and melodies that would work really well for dance music because most of his compositions have really amazing forward momentum.

BS: What are you looking forward to about the 2015 Red Bull Music Academy?
LJL: I'm excited to find out which artists will be giving the daily lectures. They have had really diverse acts in previous years, from Holly Herndon to Goldie, so I'm intrigued to see who they get. Also the possibilities of collaborations within the academy are pretty exciting. Oh and also French cheese and wine …

BS: What can we expect from your forthcoming shows in Sydney and Melbourne?
LJL: We will be mostly be playing songs from our Unconditional EP, which we have remixed and developed for the live show, but we also have a few new surprises in there that we have written over the past few months.