A Lesson in Supporting Live Music

Australia has its first live-music-subscription service. 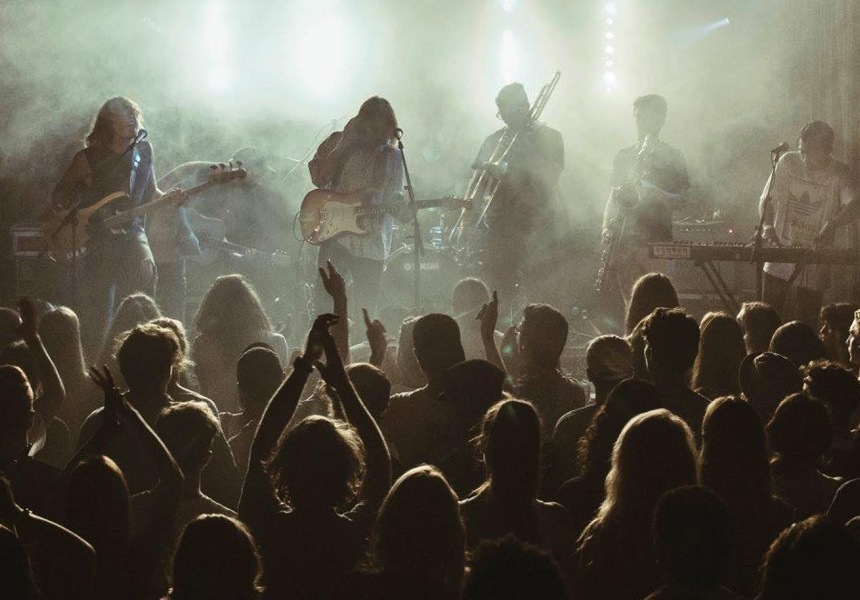 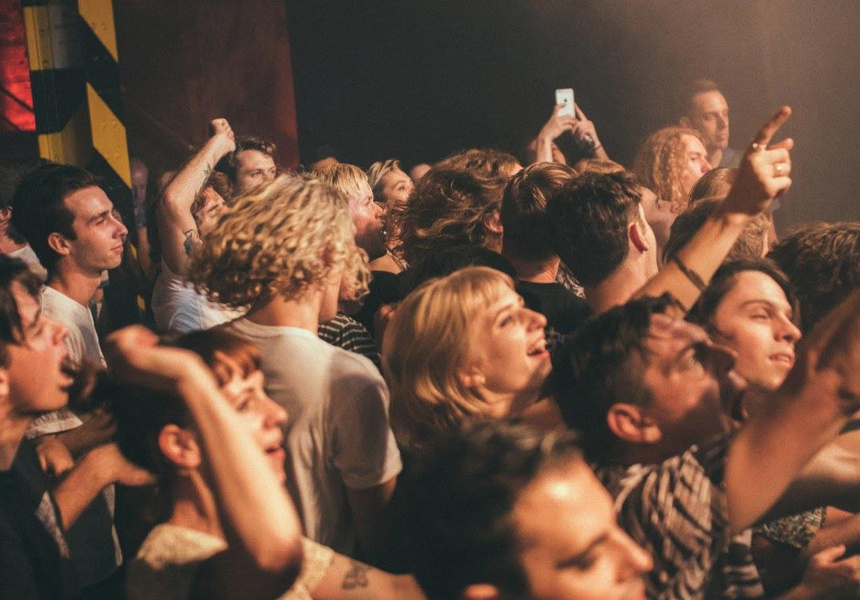 At a time when the Sydney music scene is being stifled by legislation and late-night restrictions, it’s refreshing to hear of an independent organisation taking its own steps to keep the local industry alive and thriving.

GiggedIn Infinite is the first and only live-music-subscription service in Australia. Launched late last year by GiggedIn, the original crowdfunding ticketing platform for live music (fans pledge to buy tickets and events only happen once a minimum number of tickets are pre-sold), the service offers members unlimited access to all associated gigs for $35 a month.

“We noticed that most gigs don’t sell out, and we thought it was a massive shame because so many talented artists play every single night of the week to half-empty rooms,” says GiggedIn founder and CEO, Ed Onggo.

Based on the the success of streaming services such as Spotify and Pandora, Onggo and his team took the subscription model and applied it to live shows, which he believes “is going to be the future of the way live music is consumed”.

“What we do is focus on finding the best events the city has to offer and make them available to our members,” says Onggo. With a rapidly growing subscriber base, the model seems to be working.

In order to offer members a broad range of music genres, GiggedIn Infinite works with numerous promoters and venues. After only a few months in business, the list already includes Oxford Art Factory, Newtown Social Club, The Metro, Enmore Theatre, World Bar and festivals such as Mountain Sounds, with artists such as Peking Duk, Illy and Raury.

The service also gets people to gigs they otherwise wouldn’t go to. “What people need are excuses to go out, and there’s no better excuse that having a GiggedIn subscription … you want to get the most out of your money,” says Onggo.

While the service is currently Sydney based, there are plans to spread it Australia wide and eventually make it global. “What we believe is that everybody’s life is just better with more live music. With GiggedIn Infinite you get to discover artists, and experience shows with your friends. There’s nothing better,” says Onggo.