We’re proud to bring you our favourite artist inspired by sounds of the past for a short string of Splendour sideshows. 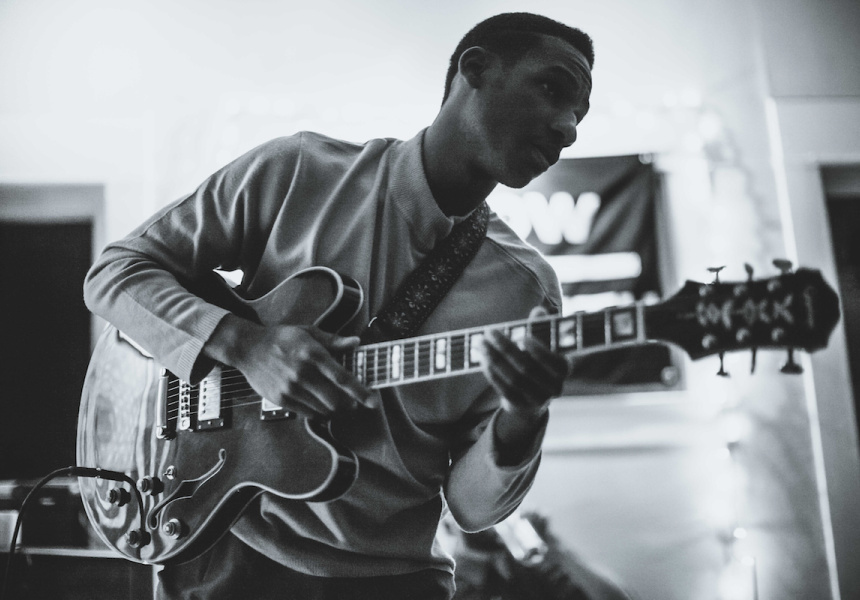 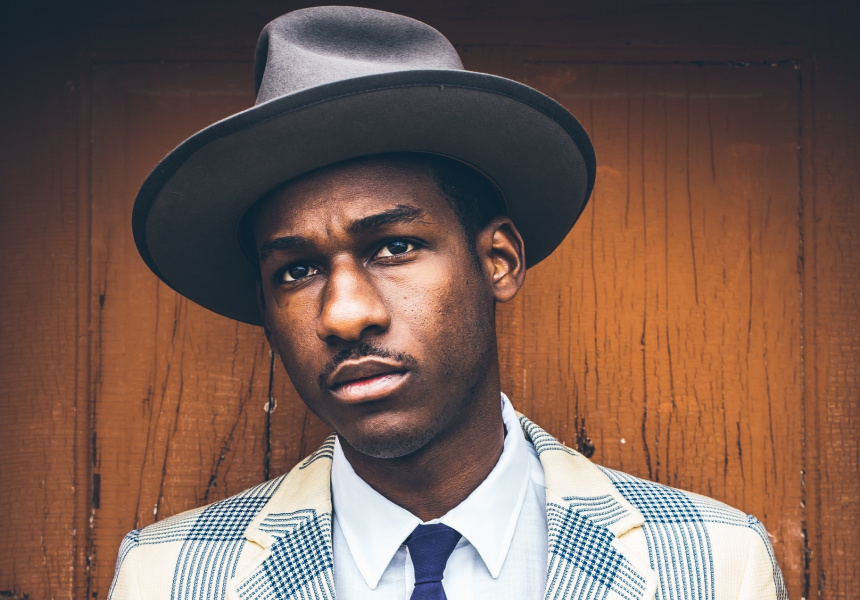 This morning Leon Bridges announces headline shows in Melbourne and Sydney ahead of his appearance at Splendour in the Grass.

All Australian shows sold out when he was here in January.

The 26-year-old Texan will play with his six-piece band at the Enmore Theatre in Sydney on Thursday July 21 and at the Forum Theatre in Melbourne on Tuesday July 19. Both shows feature Sydney singer Ngaiire as a special guest.

In a market thick with pop EDM and down-tempo electro, who predicted Coming Home, a fuzzy, nostalgic soul album that draws on Sam, Aretha and Otis, would be such a breakout hit?

It featured in Rolling Stone’s Best 50 Albums of 2015 and was nominated for a Grammy.

Two years ago, Bridges was washing dishes. In the past year, he has toured the world, played at the White House and been an SNL guest.

Broadsheet is proud to present his upcoming tour with Triple R, Penny Drop and Laneway Presents.

North Byron Parklands: Splendour in the Grass July 22 to 24 splendourinthegrass.com (sold out)

Tickets on sale from Friday April 29, 10am. Broadsheet is a proud media partner of the 2016 Leon Bridges Australian tour.