Stop what you're doing right now. LCD Soundsystem will play in Australia for the first time in seven years after reforming last year. 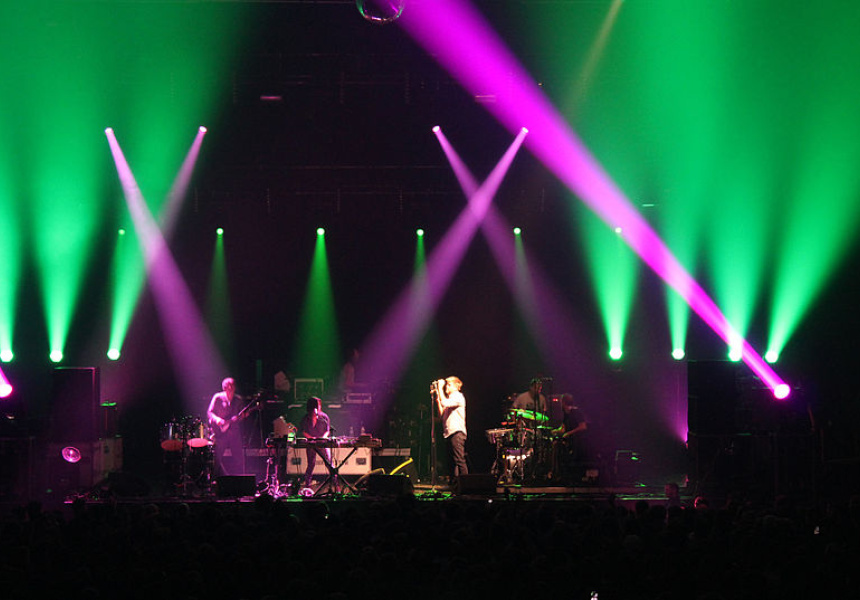 It's happened. It's what we've been waiting for. As soon as this year's Splendour lineup dropped, the question was - would headliners LCD Soundsystem announce any sideshows? They have.

New material has been scarce since the band announced they would get back together late in 2015. They gave us a small taste that festive season with Christmas Will Break Your Heart.

Last week they debuted two new songs in New York with a heartfelt plea to their fans to keep the songs from making their way to the interwebs.

Australian audiences should get a taste of the new material alongside favourites All My Friends, Pow Pow, Sound of Silver and Daft Punk is Playing at My House when they hit Melbourne and Sydney.