This quintessential Aussie road movie is driven by questions of life and death. 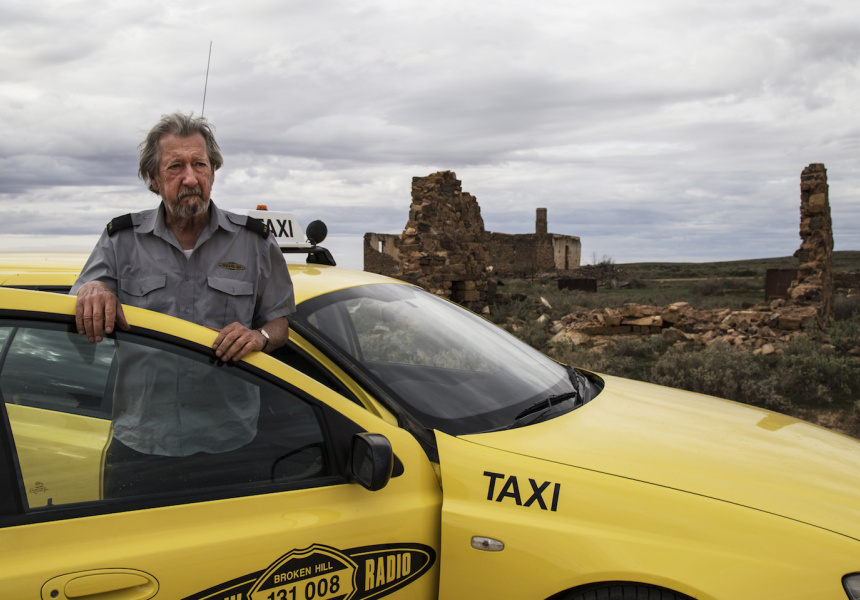 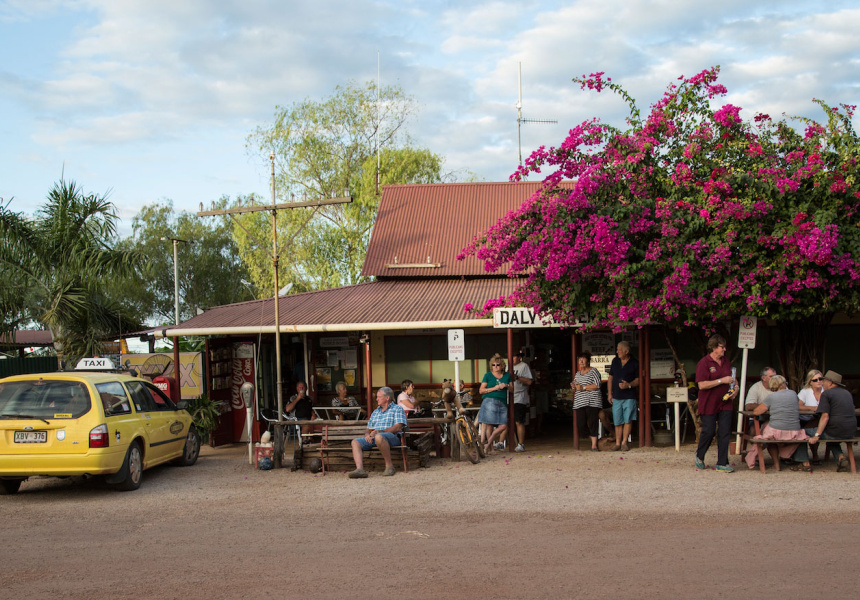 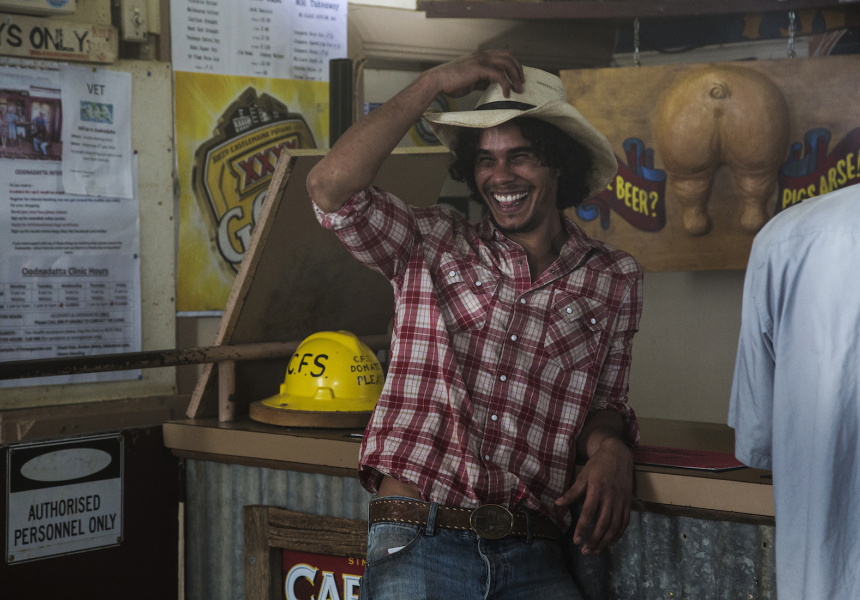 Rex (Michael Caton) is given a terminal prognosis, which could’ve been treated earlier had they known. He looks numb, and mumbles, “If wishes were horses, beggars would ride … ” Rex forgoes wishing and self-pity, setting off on a 3000-kilometre journey across Australia. He heads north, seeking the help of euthanasia advocate Dr Nicole Farmer (Jacki Weaver). It’s a simple, heart-wrenching premise, based on the true story of Broken Hill taxi driver, Max Bell.

“The ‘journey' as allegory for life has been with us since the Iliad and before,” says director, writer and producer Jeremy Sims. Last Cab to Darwin draws considerable influence from the American road-film. Sims says, “I think we respond so strongly to the genre here because of the sheer size and scale of our country – the sense that you can’t grasp it unless you travel over it. Road movies are less iconic in Lichtenstein.”

This is Sims’ third feature – he has previously directed Last Train To Freo and WWI epic Beneath Hill 60. Last Cab to Darwin was adapted from Reg Cribb’s 2003 stage play. “There was heaps of pressure,” Sims says. “The film has evolved a long way from the original stage version. They are more like cousins than siblings now.” Sims wrote the screenplay in collaboration with Cribb. “We worked incredibly hard to make the script as strong and cohesive and cinematic as possible.”

Last Cab to Darwin dazzles with its cinematography. Endless skies dominate each frame as the red road whips incessantly beneath Rex’s taxi. At moments, the earth’s heat shimmers mystically. The combined efforts of production design and performance are clear. “Reg and the company of actors and designers really created the stage work together,” says Sims. “We knew the genesis of every part.”

The film strikes that delicate balance between token “Australiana” and endearing, believable characters. While some dialogue wanders close to cliche, it always feels emotionally justified. A standout performance is delivered by Rex’s neighbour and lover, Polly (Ningali Lawford-Wolf). She’s brash, bold and loveable.

What defines the film is Rex’s struggle; it's heartbreaking and uplifting. “Really, that was our aim,” Sims says. “It is the tension between opposing ideas that makes the best drama. We wanted a tension between humour and pathos as well, and between selfishness and generosity.” The exploration of ethical euthanasia does not weigh too heavily; the darkness is offset by Caton’s larrikinism.

Ultimately, Last Cab to Darwin feels life affirming. “I hope we managed to pull [that] off,” Sims says. “If we did, it’s because we worked hard to achieve it. We travelled 3000 kilometres making this film, and so we shared Rex’s journey with him in a visceral way.”

Last Cab to Darwin screens at the Sydney Film Festival June 6, 7 and 14. Tickets available here. The film will have national release on August 6.