Danny Rogers reaches into his own pocket. 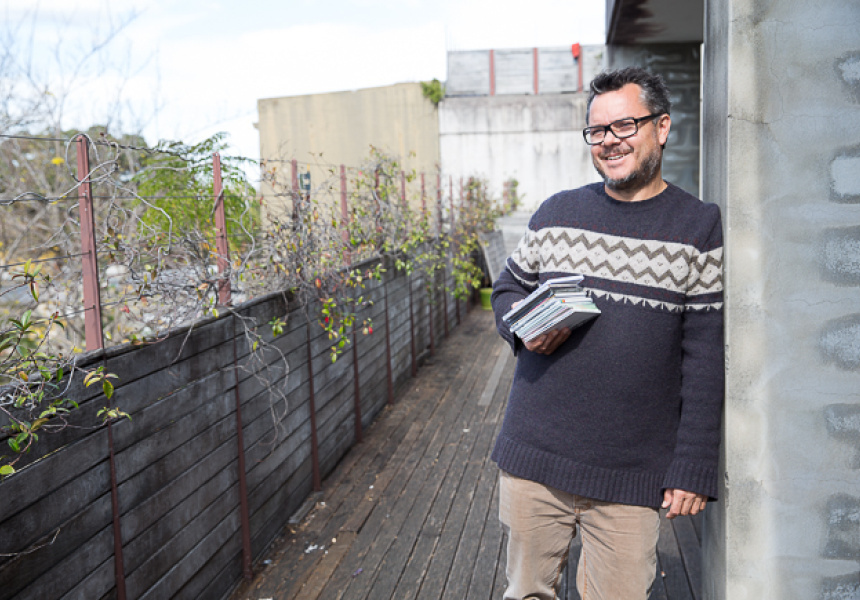 St. Jerome’s Laneway Festival co-founder Danny Rogers wants to raise up to $80,000 via ticket proceeds to help the Yiriman Project and Oxfam's International Crisis Fund. The goodwill doesn’t end there.

One dollar from every ticket sale will go to charity, which Rogers will personally match, dollar for dollar. So far he’s on track to reaching his $80,000 goal with $65,000 already locked in.

“I just woke up and thought to myself, now is the time to do something about all of the fucked up things in the world. I’m very fortunate and it would be weird not to try and do something,” says Rogers.

“If we can make people at Laneway stop for a moment and think about how lucky they are, then we have done our job. These are two very important organisations.”

The Yiriman Project was started by Elders from language groups Nyikina, Mangala, Karajarri and Walmajarri, all in the Kimberley region of WA. The Yiriman Project aims to instill pride, culture, community, strength and identity in the Indigenous community’s youth by reconnecting them to their history and country.

Rogers found the project through Linda Bosidis, wife of the late Dean Turner, the bassist from Aussie rock band Magic Dirt. “I asked her, ‘What would Dean love?’ and she directed me to the Yiriman Project,” he says. “Indigenous youths feel disconnected from their identities, land and their culture, so to bring them out and teach them about their traditions has had amazing results.”

Laneway Festival is on at Sydney College of the Arts on February 4. More information can be found here and here.