We catch up with the singer to see what life is like after her hit with Gotye is no longer on repeat on the radio. 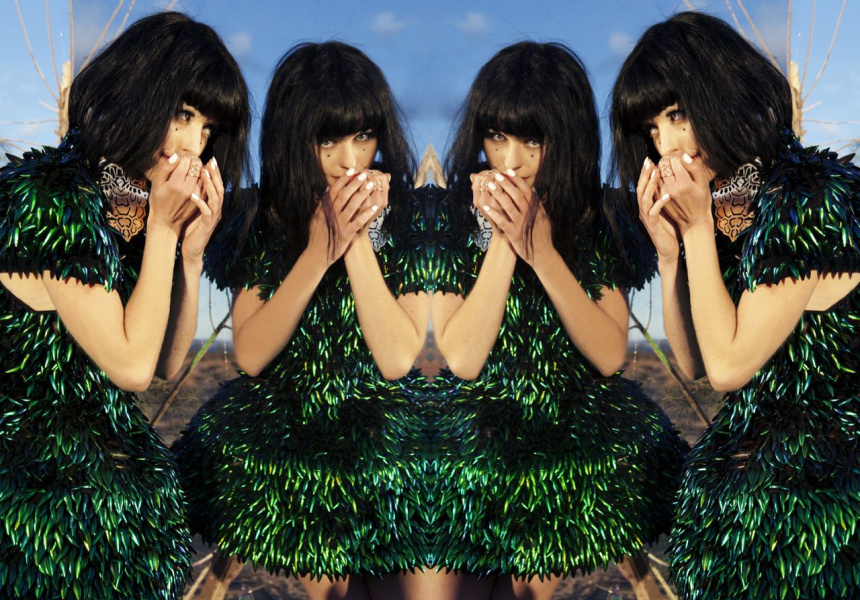 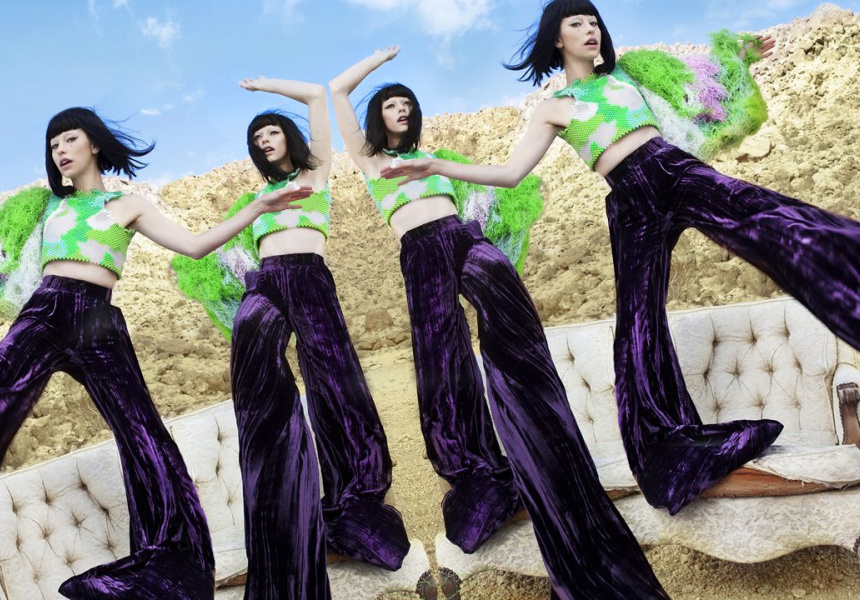 Kimbra Johnson was relatively unknown outside Australia and New Zealand after her first album. Suddenly, she was catapulted into the world’s consciousness when she starred in Gotye’s hit song Somebody That I Used to Know, which was played incessantly the world over.

Though it may have been difficult returning to a [relatively] normal life after the whirlwind of fame associated with the track, she remains grounded and creative – completely focused on her music. Her second album, The Golden Echo, was released in August this year. How is she feeling now, at the ripe young age of 24?

“I think it has an air of maturity about it for me, with the growing that I’ve done this year as an artist, so I think I’ll look back on 24 and say, ‘that was a milestone year, when the album came out, and I learnt a lot about myself. It’s all positive,” Kimbra says.

The Golden Echo, like first album, Vows, moves through different genres, held together by Kimbra’s soaring vocals. Numerous collaborators such as John Legend, Dirty Projectors’ David Longstreth, Van Dyke Parks, Omar [Rodríguez-López] from The Mars Volta, Flying Lotus etc. helped steer the sound. “I sat in my bedroom playing with beats on my own and then I’d hit a wall,” she says. “That’s the moment I would get my co-producer Rich [Costey] to come in. When he left the studio I would cut it all up, switch things around, reverse them. I did the same with the musicians that came in – luckily they trusted me. It would give me a new excitement for the song, because there would be this new character in the scene of the film, and suddenly it had a new meaning.”

Your ears need to be well trained to recognise which songs the other artists feature on. “When artists make collaborative albums, their name is on it and they make a big statement about being on the song, but I didn’t want to do that,” Kimbra says. “I just wanted [the listener] to subconsciously feel the presence of these interesting musicians on the album, all the way through. In that way they bring colour, or texture; something different to the landscape.”

Kimbra’s collaborations extend to her famously elaborate tour outfits. She has in-depth discussions with the stylists she works with about what mood they want to evoke. “I don’t follow a lot of high-end fashion, I just know what designers I like. I look at a lot of Japanese street-style blogs. It’s a bit about comfort and obviously a further expression of the sound. It’s a really fun process working that out together,” she says.