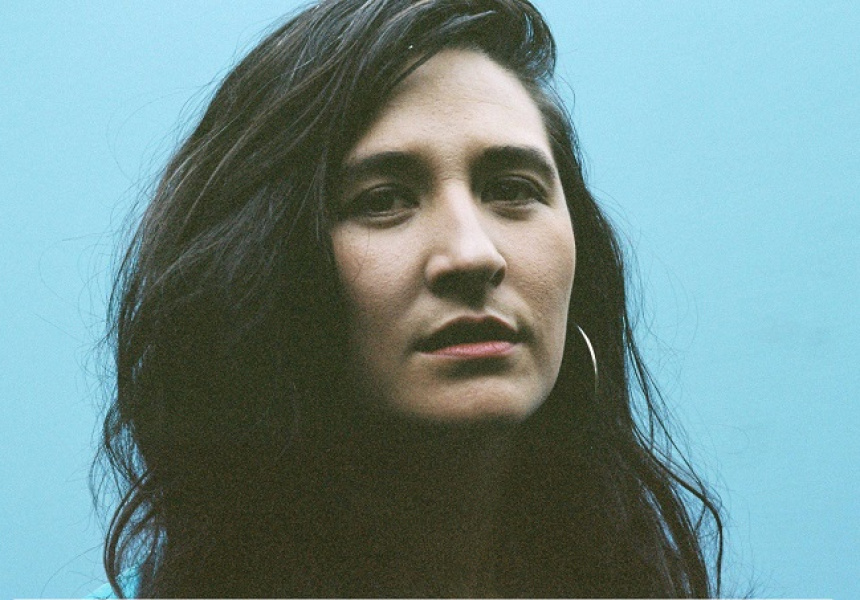 She’s lived in Brisbane, Darwin and Melbourne, after growing up in country New South Wales. But Jess Ribeiro made her name with a lilting take on old-school Americana. Her 2012 album My Little River was warmed through with casual storytelling and a rambling country twang, earning a surprise spot on that year’s Australian Music Prize shortlist alongside Tame Impala, Flume and Urthboy.

If it didn’t make her a household name, it got the Aussie music industry more familiar with Ribeiro, now 31 and based in Melbourne. That familiarity worked in her favour when she released her follow-up, Kill It Yourself, last month. It’s a stark shift in direction. It turns to the wooziest and most ominous side of folky, literary-minded indie rock. Current single Hurry Back to Love evokes early Cat Power. If You Were a Kelpie gnashes with bluesy meanness, and the title track resonates like a haunting lullaby.

Produced in collaboration with Australian music icon Mick Harvey (The Birthday Party, The Bad Seeds, PJ Harvey collaborator), the album luxuriates in spooky horns and strings while ever sharpening her dark lyrics. “I’d been listening to Dusty Springfield,” says Ribeiro of such embellishment, supplied by friends of hers. “I know the album doesn’t sound like that at all [but] I have an appreciation for strings.”

Kill It Yourself has earned instant local acclaim, with many critics praising the change in direction. But Ribeiro’s original concept for the album was different again, based on a desire to record in Darwin and somehow capture the far-flung mingling of sounds happening there.

“It’s so diverse,” she says. “You have Indigenous culture and people that sing and dance in their native languages. Then you have Indonesian people and Muslim people doing the call to prayer. Then you have original punk music. I wondered if there was a way to weave this in together. I [also] went through a brief transcendental meditation phase, so I was like, ‘Oh, classical Indian ragas. Can we bring some of that in?’”

While the album wound up being perhaps less ambitious than all that, it’s still a stunning showcase for her hazy voice and tender narratives, as well as the heady atmosphere stoked by Harvey and other newfound collaborators. “It was rewarding,” she says, “because I learned a lot of new ways of working with people. Now I’m more willing and open to not be so precious. [Harvey] helped me open the door to doing that, because previously, I’d spent so many years collaborating with the same person.”

She’s referring to former collaborator Rob Law, with whom she formed Jess Ribeiro and the Bone Collectors. With her live backing now in a steady state of evolution – recently adding saxophone and enlisting Harvey to play keyboards at her album launch – there’s no longer a firm band line-up.

“I don’t think The Bone Collectors exist anymore,” she says. “That was just a phase in time. Who knows if Jess Ribeiro will even exist after this album? Maybe I’ll just make something new and not have my name at the front. I’ve never found it comfortable to have my name like that.”

Kill It Yourself is out now through Barely Dressed/Remote Control.