Including a Will Smith-starring Williams sisters biopic and Wes Anderson’s latest, as well as an Australian premiere and several preview screenings. 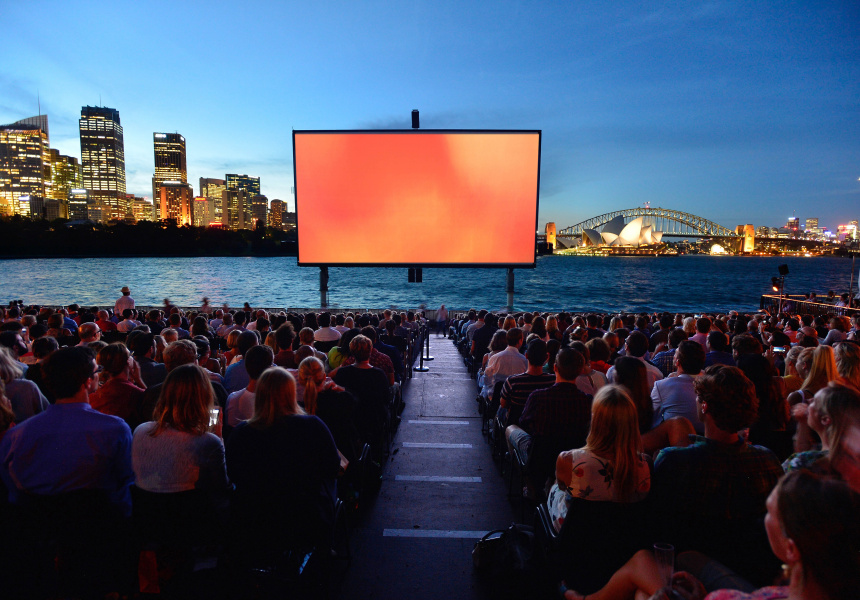 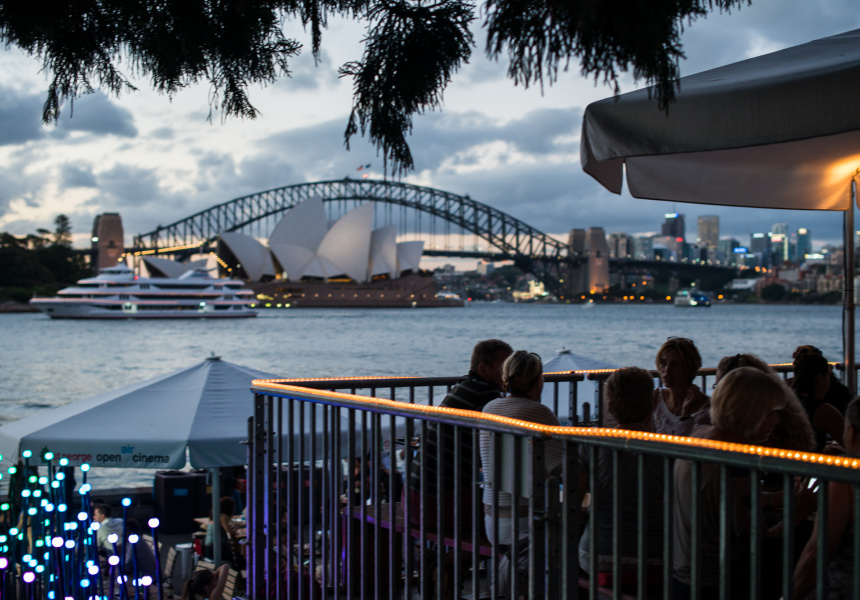 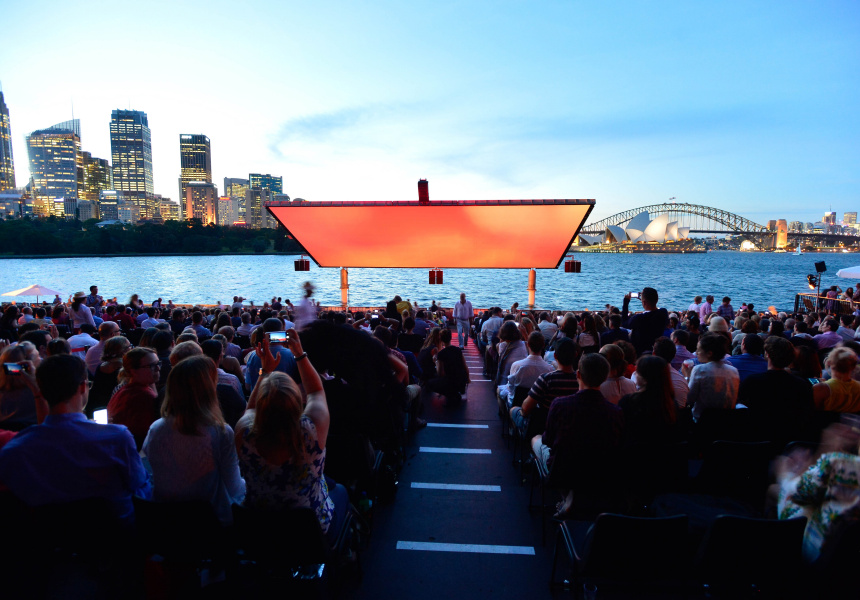 Months of being unable to enter movie theatres has a silver lining: this summer is set to have a rush of blockbusters, indie hits and sure-to-be Oscar winners. And this morning, Westpac Openair Cinema – the picturesque al fresco cinema that pops up on the harbour each summer – has announced that a slew of those films will screen during its 2022 season.

It’ll open with King Richard, the Will Smith-starring biopic about the rise of tennis prodigies Venus and Serena Williams. Living legend Kenneth Branagh’s take on the Hercule Poirot tale Death on the Nile will have its Australian premiere at the cinema, which will also host preview screenings of Guillermo Del Toro’s Nightmare Alley, starring Bradley Cooper, Cate Blanchett and Toni Collette; Joe Wright’s romantic musical drama Cyrano, with Peter Dinklage; Lady Diana biopic Spencer, starring Kristen Stewart; and the Jim Broadbent and Helen Mirren comedy The Duke. The season will close with Leah Purcell’s The Drover’s Wife: The Legend Of Molly Johnson.

Big-name blockbusters are in the mix as well. Expect multiple screenings of No Time To Die, Dune, West Side Story, House of Gucci, The Matrix Resurrections and Wes Anderson’s The French Dispatch. Other heavy hitters include Aretha Franklin biopic Respect; the Leonardo Dicaprio, Jennifer Lawrence and Meryl Streep sci-fi black comedy Don’t Look Up; and Paul Thomas Anderson’s Licorice Pizza.

It’s not all about the flicks, though – Kitchen by Mike’s Mike McEnearney has signed on to create a menu with a Mexican twist, and you’ll be able to enjoy cocktails, beer and wine with that harbour view as FBi DJs play.