Jamie xx, The Avalanches and Midnight Juggernauts Are Headlining a Huge Concert to Raise Money for the Environment

Proceeds from the gig will assist efforts to block the construction of coal-fired power stations. 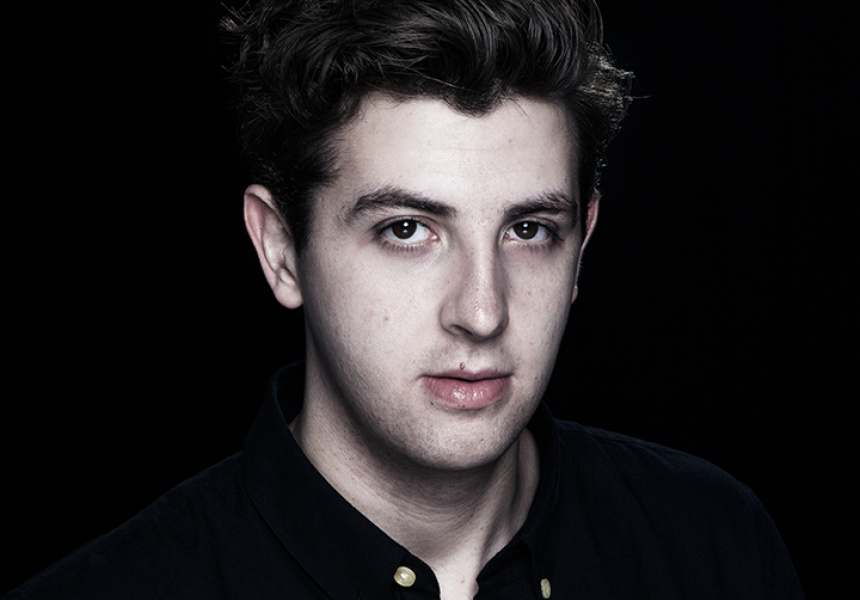 Photography: Courtesy of No Coal Zone
1/2
by Che-Marie Trigg
Share

English musician Jamie xx will headline No Coal Zone, an immense concert at Hordern Pavilion next Saturday, March 14, to raise money for Clientearth, one of the world’s top environmental law charities. The producer will be joined by Aussie electronic groups The Avalanches and Midnight Juggernauts (who will both perform DJ sets), Heaps Gay and Friends, Sydney muso ptwiggs, and DeepFaith. As concert-goers enter the Hordern Pavilion, Jonathan Zawada and Mark Pritchard’s otherworldly musical film collaboration The Four Worlds will screen.

All money raised from the concert will be donated to Clientearth, which uses the law to curb polluting industries and hold governments to account. It’s fighting the construction of more than 330 coal-fired power stations around the world – whose environmental consequences would be equivalent to chopping down 152 billion mature trees. Clientearth has stopped the building of more than 36 planned coal stations around the world already. Coal supplies more energy than any other source worldwide, yet it is the dirtiest of all fossil fuels.

“I’ve spent a lot of time in Australia over the past decade, and each time I come I’m inspired to make music,” Jamie xx said in a statement. “I’m always blown away by its awe-inspiring nature, the unrivalled friendliness of its people and the quality of its doofs. The loss it’s suffered has been a blow to people all around the world, so it felt only right to come back this year and help raise money through this party.”