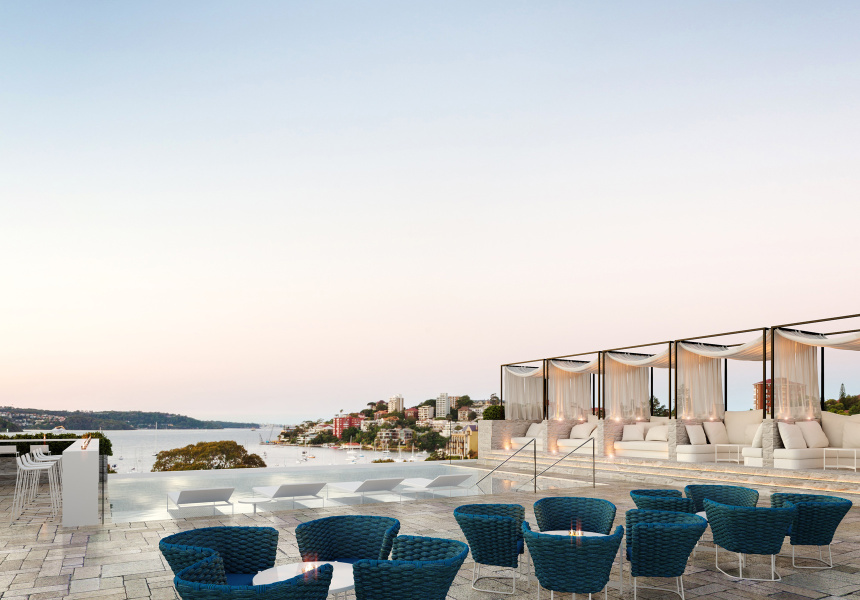 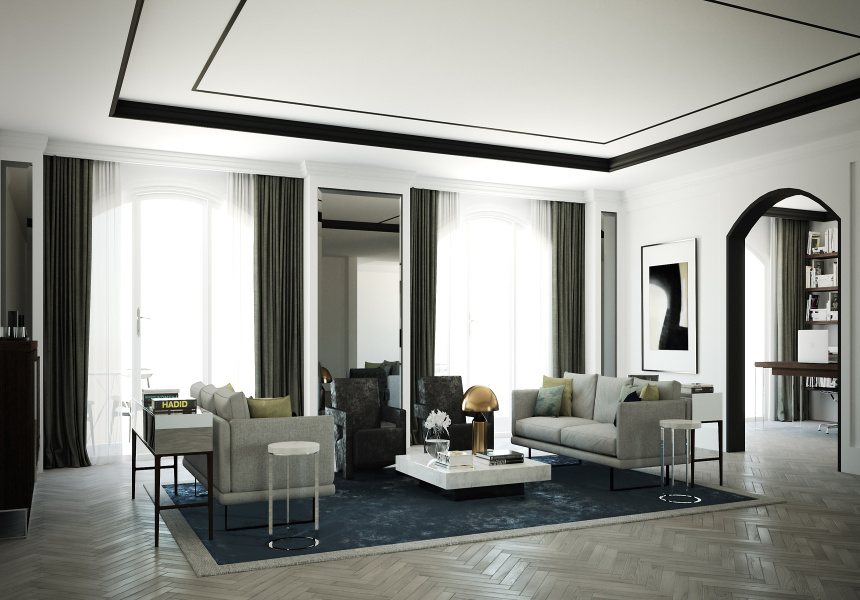 The best part of the recently opened Intercontinental in Double Bay is the rooftop infinity pool. And it’s reopening to the public on the first Sunday October 1. But sunbaking here will come at a cost – $500 to be exact.

After being available to in-house guests only over winter, anyone and everyone will soon be allowed up to the sixth floor and into the bar. But that's where the party ends, no member of the general public will actually be allowed into the swimming pool or onto the blue-and-white-striped lounges.

Between the sweeping views overlooking Sydney’s eastern suburbs, Saké being conveniently located nearby, and the private bar and lounge, luxuries like these come at a cost. At $500 you can reserve a single cabana, with the money redeemed on food and drink.

The Intercontinental’s predecessor, The Ritz Carlton, hosted Princess Diana and Elton John during its heyday in the late ’80s to mid-’90s. The Ritz, though, was plagued by financial troubles and the once swanky establishment had all but crumbled by 2013 when Royal Hotels bought it. After much speculation as to what the building would become, in early 2014 the new Intercontinental Hotel opened.

The pool bar and cabana will close again in April. It will be open daily from 12pm until just after sunset. For more information visit icsydneydoublebay.com.