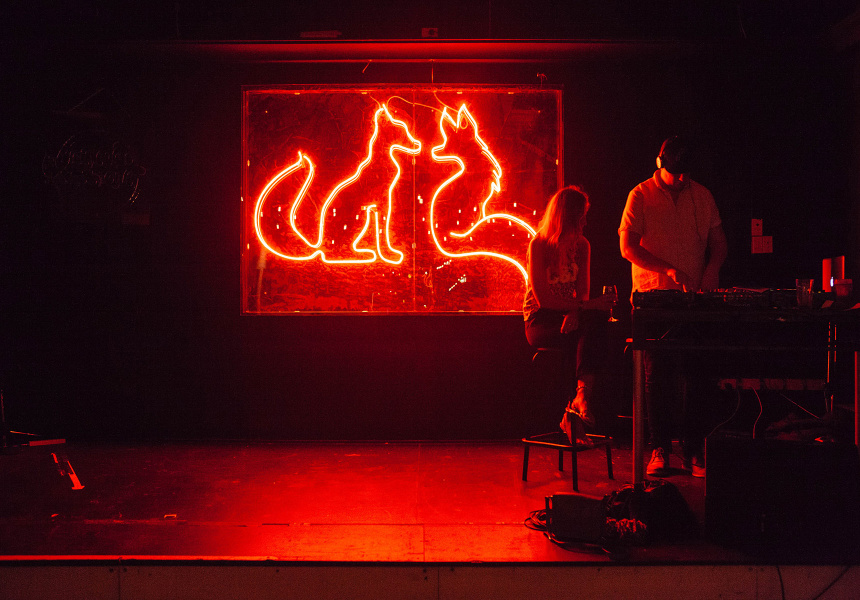 With lockout pushing punters out of the CBD, The Sly Fox was a logical choice. “The venue is really behind getting live music up and running, I think we had a really matched energy. When focusing on emerging artists I think it’s important to have that smaller kind of space.”

Next month’s line-up will be revealed on the night. “We’re looking for artists creating really good music that’s kind of different,” says Carroll. “Music that we enjoy and are passionate about.” Above all, the Rare Finds team is hoping to nurture Sydney’s flourishing indie scene. Carroll says, “Giving a launch pad to a strong indie community [is] what we’re working towards.”

Rare Finds will run on the last Friday of every month, starting with Rare Finds #1 on April 24. Doors at 8pm.