A Guide To Scandinavia in Sydney

The Scandinavian Film Festival starts today. Get into the spirt with these cultural outposts. 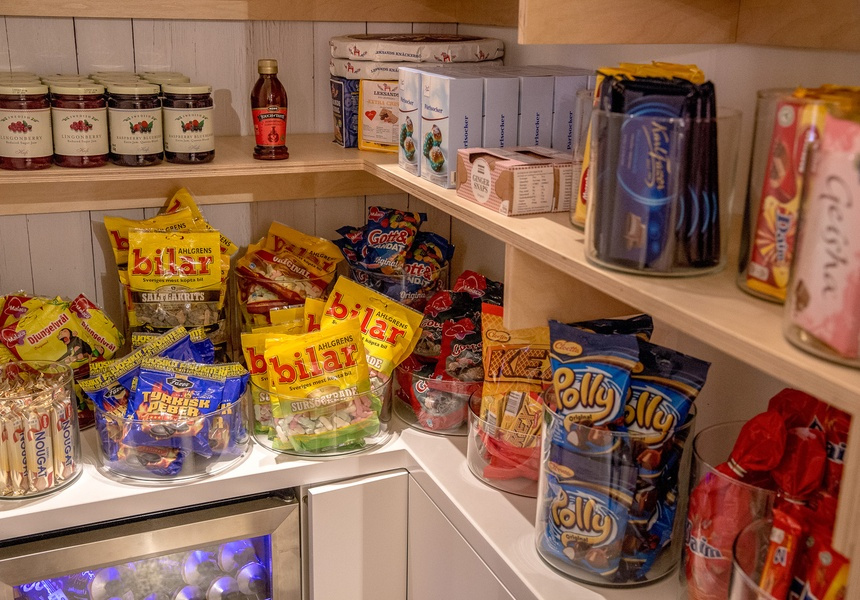 it may be a surprise to learn that Sydney is home to a small but thriving Scandinavian community, who can give you access to far more than beautiful furniture. Here are our picks for getting a dose of Scandinavian culture and cuisine.

Nordic Fusion
Advertising itself as the one-stop shop for all things Scandinavian, including clothing, fashion accessories, interior décor and – perhaps most importantly – sweets, Nordic Fusion now has three stores (having recently added Bondi to its Manly and Mossman locations) plus a thriving online shop.

Owner and ex-pat Swede Camilla Bowhill has brought a wide range of Scandinavian products to Sydney, keeping to the traditional Scandinavian design virtues of style and simplicity while specialising in younger design houses such as Pappelina, Spira, Ceannis, Muuto, and Menu.

Funkis
A Sydney-based design company with a strong Swedish influence. From its stores in Paddington and the CBD’s Strand Arcade it offers Scandinavian wares such as clothing from Marimekko, Uimi, Rodebjer and homewares from Iris Hantverk, Mud and Normann. Its trademark is a wide range of clogs made in Sweden from natural, veggie-dyed leather and sustainable plantation timber.

Marimekko
As a Finnish-born fashion and textiles brand founded in 1951, Marimekko sure has a tale to tell. So much so, that a film featured at this year’s Scandinavian Film Festival, Armi Alive, is dedicated to sharing the story of its founder, Armi Raita. Today, Marimekko stands as a global leader in the pursuit to make fashion sustainable. Colourful, vibrant and rich in heritage, Marimekko is worth a visit for some Finnish, art-inspired clothes, homewares and accessories.

Fika Swedish Kitchen
An airy, open space with walls lined with Swedish posters and art, Fika’s goal is to bring Scandinavian culture to the heart of Manly. The dinner menu is shelved for the winter months, but with porridge and a range of warming soups, it’s an ideal stop for lunch or just for taking a break for a coffee – which in Sweden is known as a fika.

The Swedish Club
Established in 1982 Sydney’s Swedish Club is for Swedes, Swedish-speaking people and those with an interest in Sweden or Swedish culture. It arranges a number of yearly events, including the National Day celebrations on the Saturday closest to Sweden’s national day (June 6). Members also get a subscription to the quarterly Swedish newsletter, while other events include a “yabby party” and a Christmas smorgasbord (Christmas platter).

Café Svensson
A few doors up from the Swedish Church is Café Svensson. Run by volunteers and only open on Wednesday nights (6pm–9.30pm), the wood-panelled room (draped in Swedish flags) is relatively sparse. But as a favourite haunt of ex-pats (especially backpackers) drawn by the extensive smörgåsar (open sandwich) menu you know the food’s authentic. Be warned, though: this place is so authentic even the menu is in Swedish.

Ikea Food Market
Many of us have spent an entire afternoon trying to put together a bookcase from Ikea, but a slightly less known – and far more straightforward – part of its range is the Swedish Food Market. The restaurant might limit itself to Swedish meatballs, but the market is much more adventurous, offering elk-shaped pasta, Paj Ost (cheese pie), a range of smoked and frozen salmon, marinated sprat fillets, tangkorn (seaweed topping) and knäckebröd, a hard crisp bread that goes great with the numerous varieties of semi-hard cheeses on offer.

The Scandinavian Film Festival runs from Wednesday July 8 to Sunday July 26 at the Palace Cinema Norton Street and Palace Verona. Tickets are available at scandinavianfilmfestival.com. 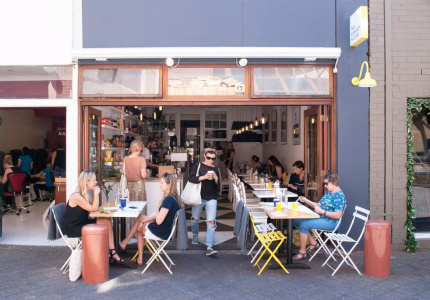 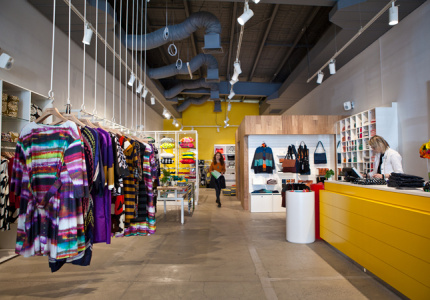 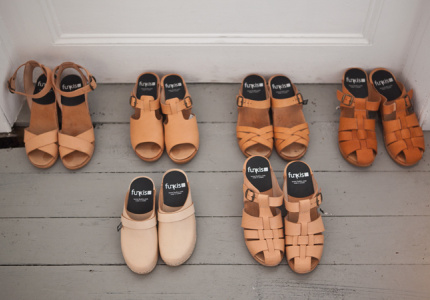