Food (and disco) from Sydney’s best Italian restaurants, and Grace Jones. It’s a match we never knew we wanted until now. 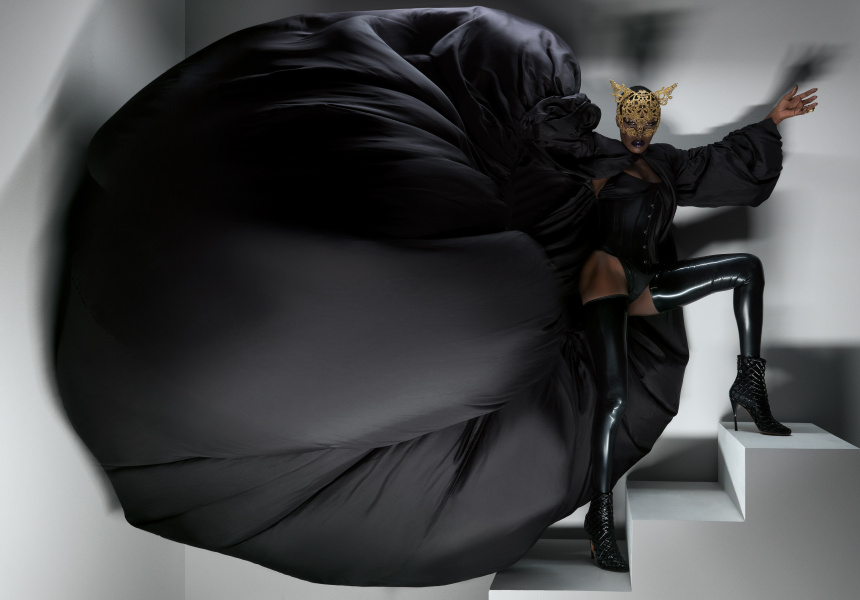 Pop and fashion icon Grace Jones has just been announced to perform over two nights during Vivid, for what will be her only Australian performances this year. The word icon is one we don’t use lightly, but in the case of Ms. Jones, it fits.

Record label Modular People and CarriageWorks have collaborated again to produce Modulations, a six-day event over two long weekends with this years’ theme embracing Italo Disco, a particular moment in club music that has been rediscovered and embraced in recent years.

The Italo Dining and Disco Club will be on each night from 5pm, bringing together classic Italian dishes from Icebergs Dining Room and Bar, Da Orazio Pizza + Porchetta, Fratelli Paradiso and 10williamst. Tunes will be provided by Italo disco legend Beppe Loda, connecting modern Italian food with the sounds of experimentation and good times.

“There are connections [between art and culture] all the way across the program,” says CarriageWorks director Lisa Havilah. "Grace Jones has worked in music obviously, and across fashion and film. The strength of Modulations is that it shows how people cross platforms now.”

In the same vein, the program includes a talk by musician, artist and member of the KLF, Bill Drummond, who infamously burned one million pounds for art. Drummond will be unveiling an artwork during his talk; we’ll have to wait and see if it’s as dramatic as his 1994 work.

The festival looks to not only connect genres and mediums, but also attendees, Havilah says. “The beauty of Modulations is that it expands generations. There is the jazz of Sanders, then Grace Jones the disco icon, then of course Bill Drummond. There really is something for everyone.”