Can you build a career out of something you love? Musician Will Cuming, aka Lanks, thinks it's all about trial and error. 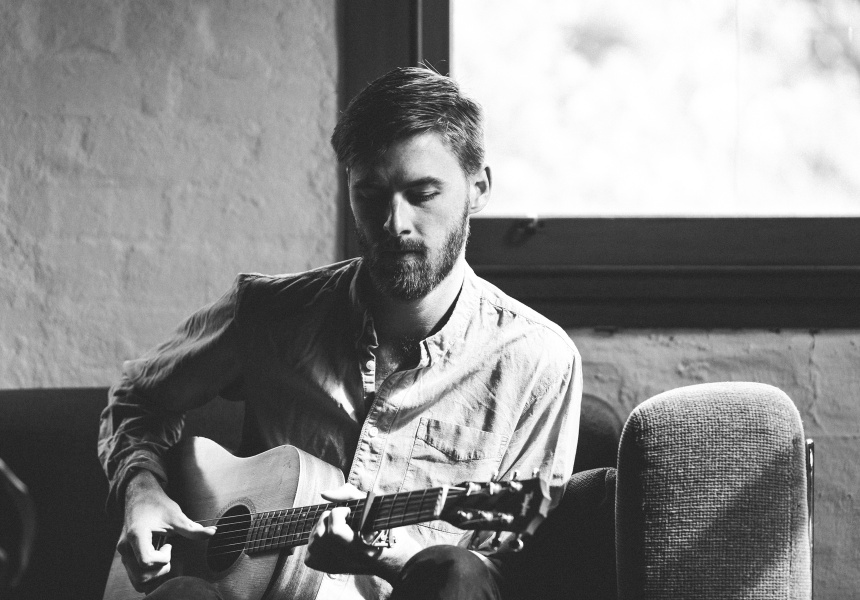 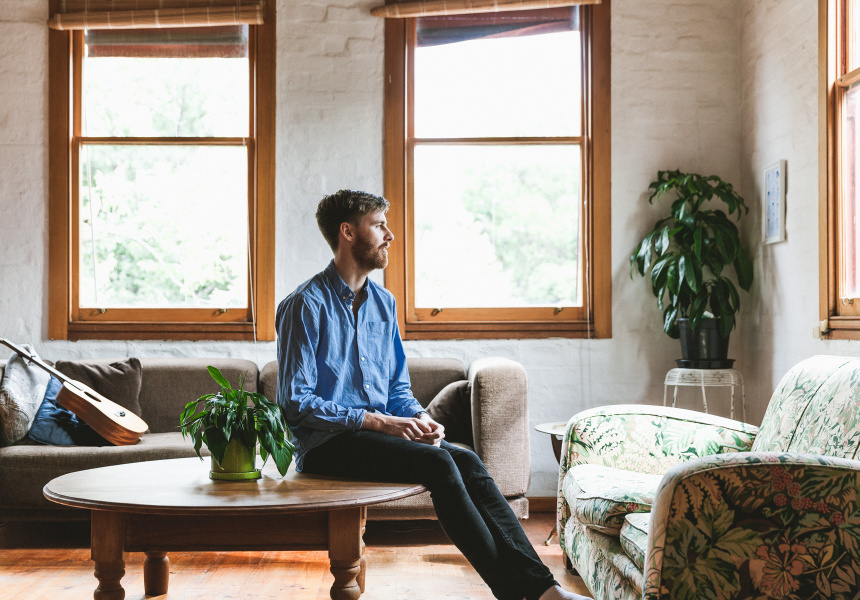 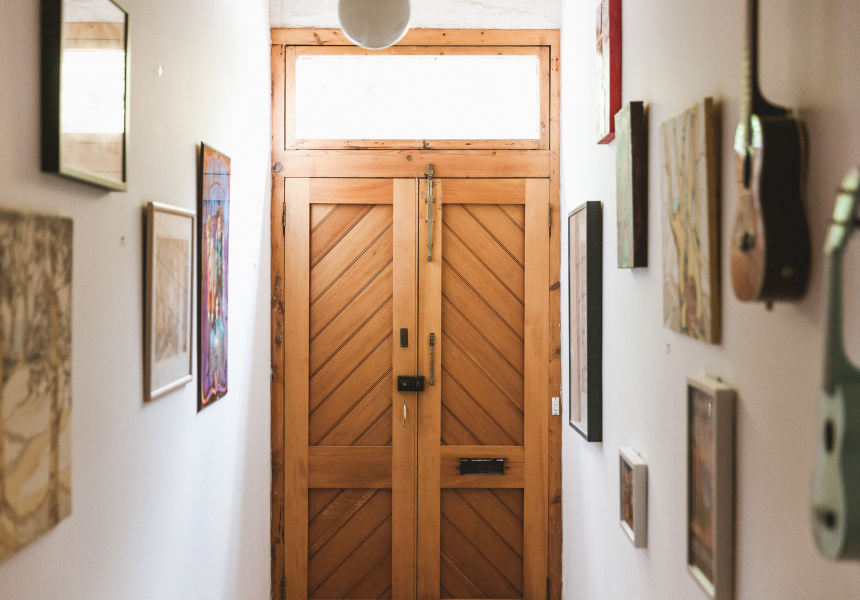 “I think art and business can co-exist, and I'm okay with that,” Will Cuming says. “In music we're all just entrepreneurs.”

It's rare to find a musician who speaks like this. In an industry where artistry and authenticity are sacred, discussing the business is usually off the table.

Cuming is the composer, producer and performer for the critically-acclaimed local band, Lanks. He's also taken on the role of publicist, music video director and even manager, along with his sister Louise.

In all of these things, Cuming is self-taught, picking up skills as he needed them. The exception is the music itself, which he studied at Victorian College of the Arts.

“VCA is a really amazing place,” he explains. “But they don't really talk about music as a business at all. Sometimes it's a bit of a dirty word to use around there.”

Upon arriving at the college, Cuming discovered his passion for jazz and classical guitar – a passion that had consumed his teens – had vanished.

“When I got to uni and everyone there was kind of doing the jazz thing… I was like, 'I don't really want to play jazz anymore’,” he recalls. “I always wanted to push away from what everyone else was doing.”

This push led him to experiment with production. Out of the blue he contacted Joe Talia, a Melbourne musician he admired (“it would've been a Myspace message”) and asked what software he used. When the reply came ­- Ableton - Cuming bought the program and taught himself to use it.

Every day for years he’d spend hours intently listening to electronic music, trying to deconstruct and emulate all of the different elements.

"It was just a matter of experimentation,” Cuming says, much like when he first picked up a guitar as a kid. “Every time I'd learn a new chord on guitar, I'd try to write a song that used it and that would pretty much cement it in my brain.”

There’s an air of pragmatism about Cuming. He doesn't even shy from the word brand, saying “The brand thing is just how you're perceived by people.”

He represents a new breed of artist, one that doesn't want to rely on the traditional structures of the music industry, with its major labels, managers and publicists.

“As a musician, you're learning so many different instruments. Even social media is an instrument, really,” Cuming says. “You can pay a publicist to do it for you, but it won't be organic. You won't own that process. They'll own all the contacts that come out of it.”

Instead, Cuming has created his own network, building relationships with fans, musicians and bloggers from around the world.

This shift back to word-of-mouth is rippling through independent music. The difference today is you'll find your next favourite band on a friend's Spotify playlist, rather than a mixtape.

In a very real sense, it's an approach that's all about authenticity. By educating themselves about the business – promotion, branding, production - musicians such as Cuming regain the autonomy to direct their own careers.

But as business minded as he's taught himself to be, it's all just a means to an end for Cuming, a way to make living from what he loves. The end goal is what comes out of the recording studio, or on stage with his band.

“It's just that feeling that there's nothing else going through your mind at that point, you're just loving what's happening and these sounds that do all sorts of things for you,” he says. “They really connect with you and they make you feel something. That's why I do it.”

Do you march to the beat of your own drum? Whether you're self-taught, self-made or self-employed, take control of your super with the HOSTPLUS Digital Member Card.