Produced by Broadsheet in partnership
with Disney.

Giveaway: Win Tickets to an Adults-Only Screening of Incredibles 2

Enjoy a dose of nostalgia in a strictly kid-free zone. 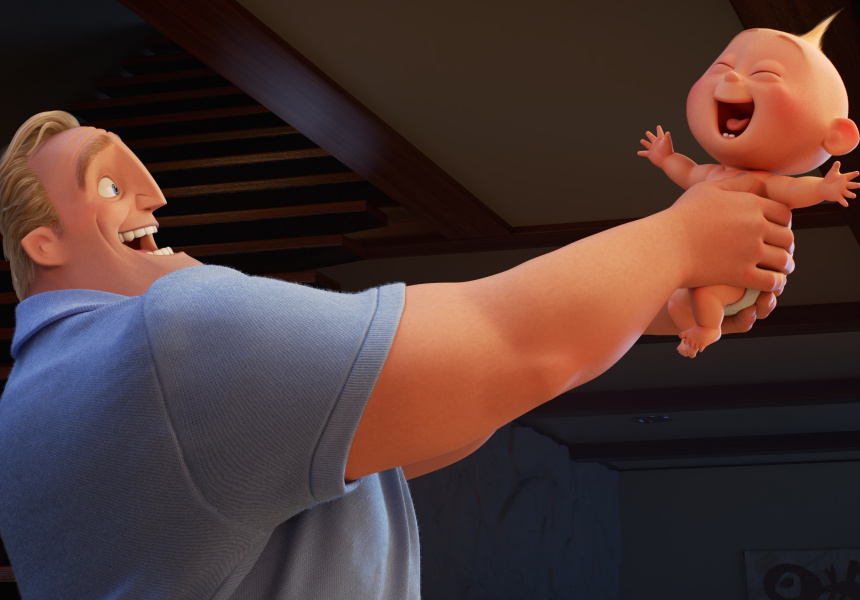 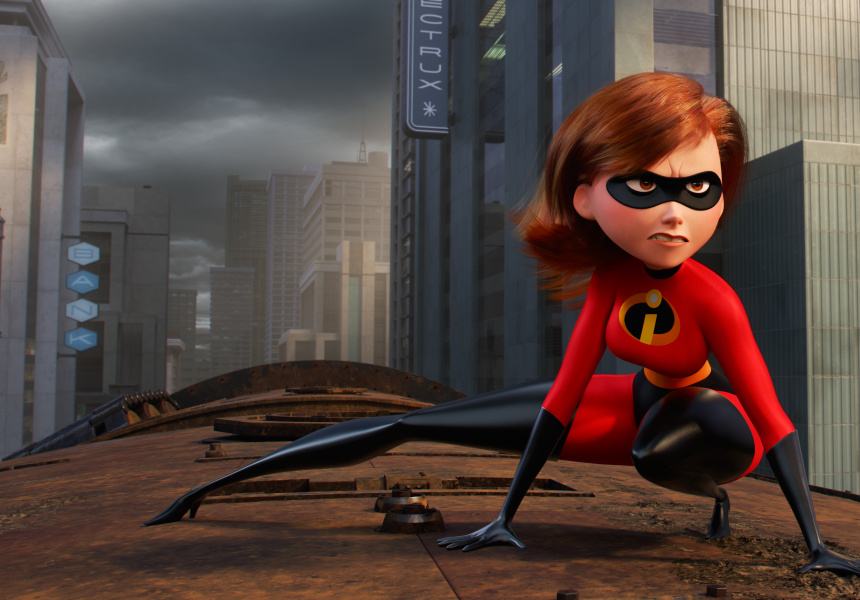 Update (Tuesday June 5, 2018): This competition is now closed. Broadsheet would like to thank everyone who entered. The winners will be notified on Thursday June 7, 2018.

To celebrate the release of Incredibles 2, Brad Bird’s sequel to the 2004 animated feature The Incredibles, Broadsheet is giving away double passes to Disney fans for a pre-release, adults-only screening of this latest Pixar gem.

The long-awaited sequel comes 14 years after its predecessor first hit screens, firmly cementing “no capes” in the vocabulary of a generation. The film rightly won the Academy Award for Best Animated Feature as well as Best Sound Editing, and also picked up the Annie Award for Best Animated Feature. New York Times critic and world-class movie snob A. O. Scott decreed The Incredibles had “an edge of intellectual indignation unusual in a family-friendly animated blockbuster,” which means it’s totally age-appropriate for the over-12 set.

The prodigiously talented Bird has returned to write and direct the sequel, which picks up where The Incredibles left off: the Parr family continues to struggle to maintain normal lives while their youngest son, Jack-Jack, begins to reveal his powers. Being “super” has remained illegal, though the tables have turned with Helen (Elastigirl) being recruited to campaign for superhero rights while Bob (Mr Incredible) stays home to take care of the kids – a battle in and of itself.

The feature sees the return of its original cast, which features Holly Hunter, Craig T. Nelson, Sarah Vowell, John Ratzenberger and Samuel L. Jackson, as well as Bird’s most iconic character, fashion designer, Edna Mode (yep, the writer/director voiced her as well). New voices include Bob Odenkirk as Winston Deavor, a business tycoon looking to integrate the “supers” back into society, Catherine Keener as his sister, Sophia Bush as a young superhero with the power to create black holes, Isabelle Rossellini as a foreign official committed to the legalisation of superheroes, and Jonathan Banks as a government agent responsible for keeping the Parrs in hiding.

And, of course, the quality of Pixar’s animation is unparalleled in modern cinema. Incredibles 2 melds the sharp-edged modernist aesthetic designed by Bird with the lived-in warmth pioneered by the studio that brought you masterpieces such as Finding Dory, Toy Story 3, Ratatouille and Inside Out.

If you’d like to be one of the first to see Incredibles 2, unaccompanied by the excited shrieks of children, we’re giving away double passes to an exclusive Broadsheet adults-only screening on Wednesday June 13 at Bondi Junction. Not only will it be childfree, but you’ll also be treated to a glass of sparkling upon arrival. All you need to do is enter your details below to go into the draw. The competition closes on Tuesday 5 June and winners will be notified on Thursday 7 June.

Produced by Broadsheet in partnership
with Disney. Learn more about partner content on Broadsheet.