There’s snow much fun to be had. 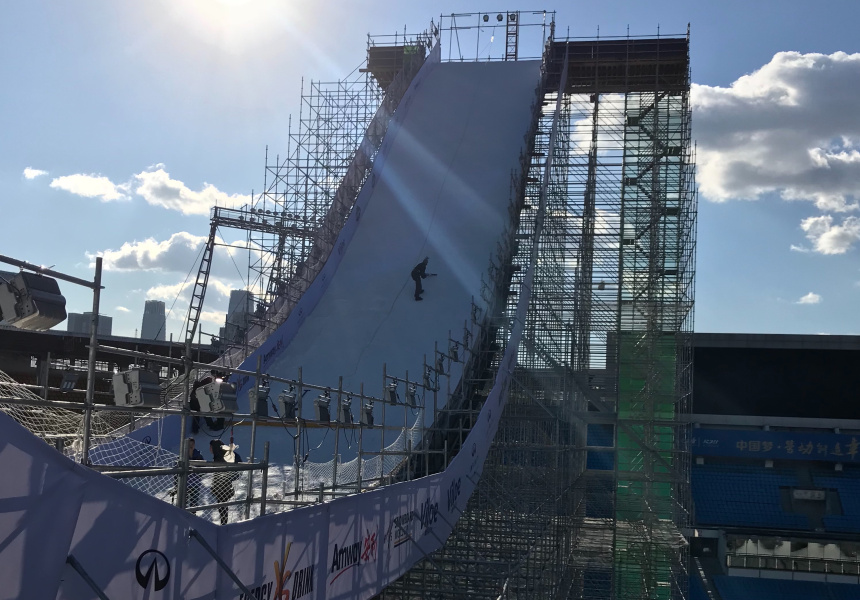 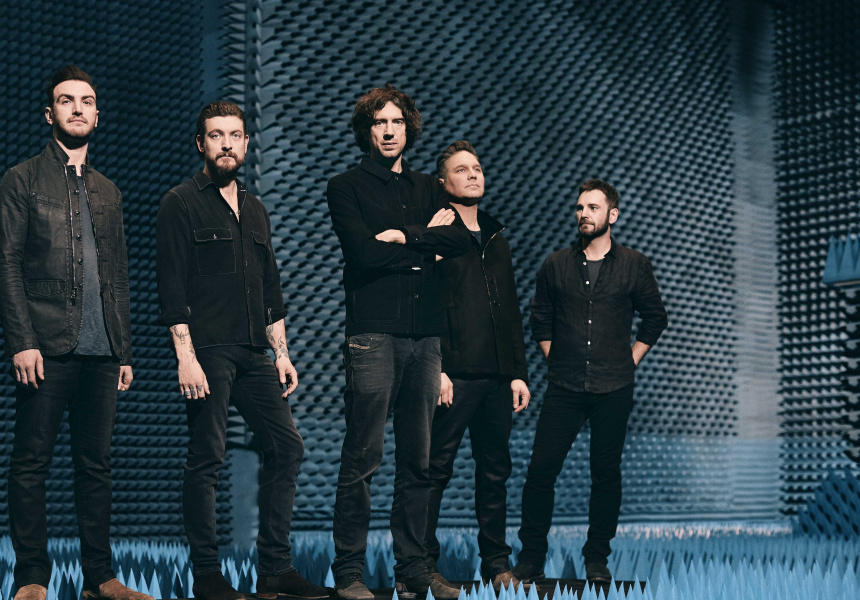 Snow Patrol will perform at the Air + Style Festival

The Air + Style festival, the longest-standing big-air snowboarding comp in the world, will drop into Sydney this winter and bring with it a huge 16-storey ski ramp. The three-day snowboarding-and-ski event will feature more than 60 of the world’s best snow-sports athletes, alongside big-name musical acts such as Flo Rida and Snow Patrol (clearly chosen because of their names, right?)

And, of course, there will be snow.

A purpose-built ski ramp will be appearing in The Domain, covered in man-made snow, to host the big-air snowboarding events, which are exactly as they sound: athletes performing aerial tricks after riding the ramp and launching from a very large jump. Big-air snowboarding debuted as an Olympic sport at the 2018 Pyeongchang Winter Olympic Games.

Three-time Olympic gold medalist snowboarder and skater Shaun White is responsible for bringing the Austrian-born festival, founded in 1994, to the Southern Hemisphere for the first time. In 2015 he took the event to Los Angeles and Beijing, too.

Kicking off on August 3, it will feature women’s and men’s snowboarding and, for the first time, snow-skiing qualification rounds.

Musical acts will perform live throughout the event.