Get a delivery of hand-picked book recommendations from an award-winning literary blogger. They’ll even throw in some sweet treats, too. 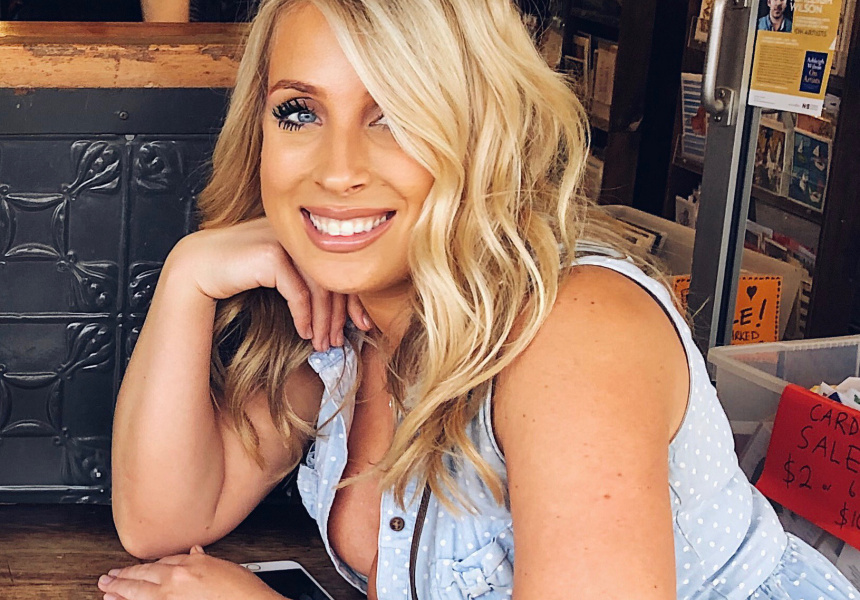 Maybe you’re stuck at home and not sure what book to read. Or perhaps the state of the world has got you feeling maudlin and you need a bit of cheering up. Either way, Bondi bookstore and cafe Gertrude & Alice and blogger Lucy Pearson, who runs blog (The Literary Edit), are here to lift your spirits. They’ve teamed up to launch a new service connecting readers with titles that offer entertainment and escape during these troubled times.

It’s called bibliotherapy, but don’t worry – there’s no need to lie down and talk about your feelings.

For $60, you’ll get a one-on-one Zoom consultation with Pearson (the “bibliotherapist”), who will hand-pick two titles based on your literary tastes. If you’re camera-shy or simply cannot stand another online meeting, you can fill out a questionnaire instead.

Gertrude & Alice, named after literary giants and life partners Gertrude Stein and Alice B Toklas, has been serving the Bondi community for almost two decades, and stocks more than 25,000 fiction, non-fiction and collectable titles.

Pearson’s bibliotherapy offering was originally planned to be conducted in-person, but like many bookstores, Gertrude & Alice switched to delivery when coronavirus forced people inside. The new service has been a move welcomed by the store’s locals, she says.

“Lots of people were calling up and emailing asking for a particular kind of genre or recommendation. People wanted something to help cope with anxiety, or an uplifting read to allow them to forget everything that was going on and so subsequently, we decided to launch these sessions now,” she tells Broadsheet. “It’s the ultimate form of escapism. And I think just inspiring people to read and to seek solace between the pages of a book is our main reason for doing it.”

Those within a 7-kilometre radius of the store will get the books along with a couple of the cafe’s sweet treats (vegan options included) hand-delivered within 24 hours of ordering. If you live a little further away, Gertrude & Alice will arrange to have the books posted to you.

There will also be a couple of back-up books in case you’ve already read something in Pearson’s selection. And if you’re dissatisfied with your haul, changes are available at the manager’s discretion – although Pearson is pretty confident she’ll get it right.

“I launched my blog having read the BBC Big Read list of 100 books, and I’m currently reading my way through the 1001 books to read before you die,” Pearson says. “I get up at 5am every morning to read, so I’m fairly confident in my ability to recommend to anyone.”

Email Lucy to get started.