Even from London, George Maple still calls Sydney home. When she’s back on Australian soil, here are the spots she visits again and again. 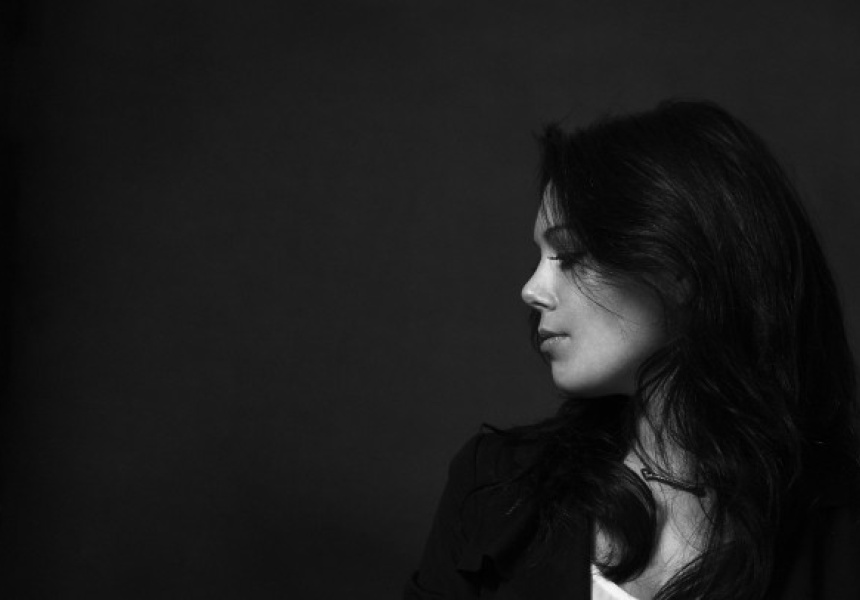 The last six months have been particularly large for triple-threat singer, songwriter and producer, George Maple. She’s spent very little of it in one place; hustling between capital cities across Europe and the US to play shows and write new music. Maple, whose real name is Jess Higgs, is hot property at the moment. She’s signed with Future Classic, arguably the global powerbrokers of Australian electronic music. And she recently released her debut EP, Vacant Space, which crystallised her futuristic, soulful melodies and expert production. It was embraced by tastemakers from London to New York and beyond, with the single Talk Talk notching up well over a million plays online.

There’s one thing she feels equally as passionate about as her music: home. Though she currently lives in Shoreditch, London, Higgs still calls the northern beaches of Sydney home. She’s is a big advocate for the far-flung stretches of sand across the bridge, from Palm Beach and Whale Beach, to Avalon and Newport, where she grew up. And just like the title of her EP suggests, she’s a fan of big, open spaces, even if they’re not always vacant. Here are some of her favourites.

The headland between Whale Beach and Palm Beach
“This walk is such a breath of fresh air after being stuck in a busy city for [an extended] period of time.

When I get back to that walk, my brain takes a breath and I realise how much I love open spaces. I have come up with a lot of ideas on this walk, it’s so beautiful but it’s also unbelievably calming.”

Zubi
“I love Zubi. It’s a coffee shop in Newport. It took so long for Newport to have a decent coffee spot – when I was growing up you’d always have to drive to Avalon. It’s such a good place to sit for hours in the garden and write music. It has a real family energy and all the baristas know your name. Plus, it serves Campos coffee!

You can write in a cafe; all you need is headphones and Ableton [software]. I usually just write instrumentals but I’ve been known to hum. I’m sure I annoy everyone with the spill from my headphones. The energy of cafes is good, though. I have a friend who works in a studio by himself and he has a ‘cafe app’ that mimics the clanging of plates and background noise of a coffee shop to help him write.”

Cranky Fins
“When I’m writing, I spend a lot of time on my own. Cranky Fins is my way of taking a break and it’s where I go to catch up with friends. It’s in Palm Beach and they do incredible tacos and cocktails.

You have to drive to a lot of these places. Lots of people think that where I’m from is a holiday destination. It’s such a haven; it’s only when I go back that I realise how lucky I was to grow up there as a kid. Everyone’s so positive.”

Her parents’ house, Palm Beach.
“I’ve lived here since I was three, and wrote my first song here, too. I think leaving helped me explore other facts of my tone and production. Being uncomfortable and being in another city like London does help.

I remember; it was summer and Alexander [Burnett] and I sat downstairs and wrote Talk Talk together. It was so casual and it flowed so easily. There was a lot of stuff happening in my life and I think having a stable base for a month helped me to actually consolidate and write about it.”

George Maple’s Where You End and I Begin is out now via Future Classic.

Catch her gigs in Sydney at Oxford Art Factory on April 24, and in Melbourne at HWLR on April 25.