A new event caters to video-game players and makers, representing the new guard of online entertainment. 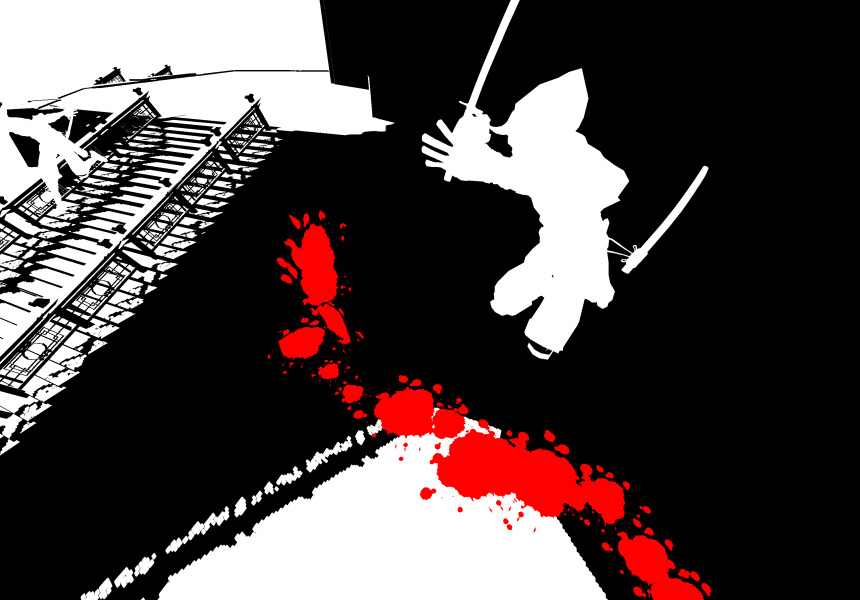 Players, designers and artists are gathering at GameON, a new gaming and online video conference (essentially a giant meet-up), as part of Vivid Festival. The line-up caters to those concerned with video game and content creation as well as fans of YouTube stars such as Mikey Bolts and Smosh Games.

Game ON also deals with the financial side of the industry. In 2014, the global video-game market was worth $81.4 billion – $45 billion more than the film industry. With talk titles such as “Gamification – A Path To Purchase” and “The Future of Interactive Advertising”, the business side of games is covered.

Jack Knobel, director of Pine Fire Studios, acknowledges it can be one of the most challenging parts of the job. “Unfortunately, money makes the world go around, and it is no different when it comes to games. You need to balance surviving and of course having money to invest in the project.”

The Pine Fire Studios crew met at a game jam in Canberra – a competition at which developers compete to make the best game in a restricted amount of time.

They realised they worked well together, so they decided to form a company and make a “real” game. Fortunately, Canberra is a great city for getting stuff done. “If you have a passion, and if you’re willing to engage with other members of the community, you’re going to find a group out there,” says Knobel.

For Knobel, the developer meet-ups offer knowledge, encouragement and early feedback on ideas.

“People always bring games and they’re always looking to help one another. So we might be small but we’re definitely out to help each other. Which does make a huge difference in terms of what we can achieve.”

Knobel and the team will have a playable “pre-Alpha” version of their game, Kieru, alongside a host of other Australian developers at Game ON’s Indie Arcade.

Kieru is based on a scene from the cartoon Samurai Jack, in which two battling ninjas, one dressed in black and one in white, use light and shade to hide from one another. The game’s minimalist aesthetic is deeply tied to the core mechanic – the player can only see their opponent when they move out of their colour.

Jack’s advice for anyone who wants to get into game design?

“Make games. There’s plenty of free programs out there, like Unity, although you’ve got to learn programming with that. Game Maker is a fantastic one that you can start using from a young age. If you want to be in the industry, you've got to be passionate about it and you’re going to start off making games that aren’t that great – that's just a part of the process.”

GameON is presented as part of Vivid and runs from May 22–24th.
gameoninteractive.com.au

Kieru by Pine Fire Studios will be released late 2015.
pinefirestudios.com