This year’s flamboyant festivities may have been held in a stadium rather than the streets of Sydney – but it was as joyous as ever. Broadsheet was in the thick of it. 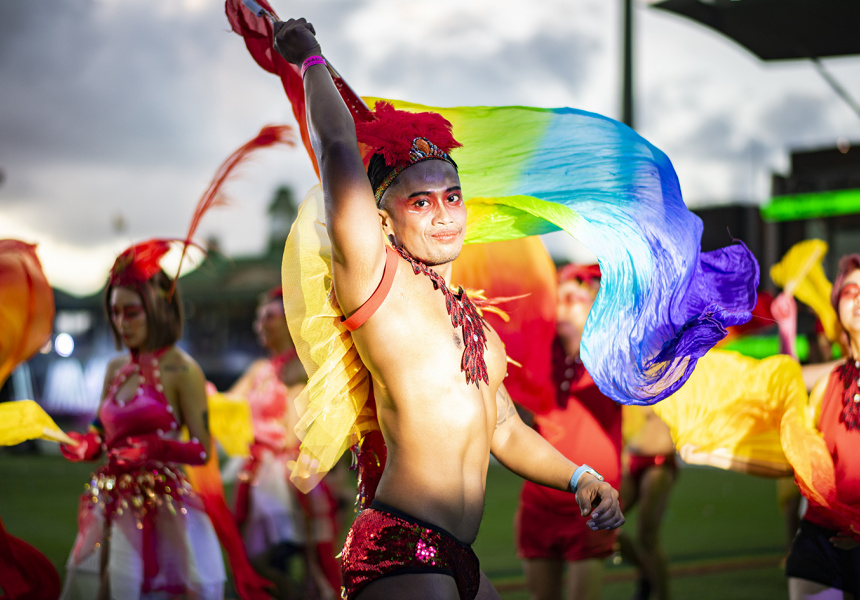 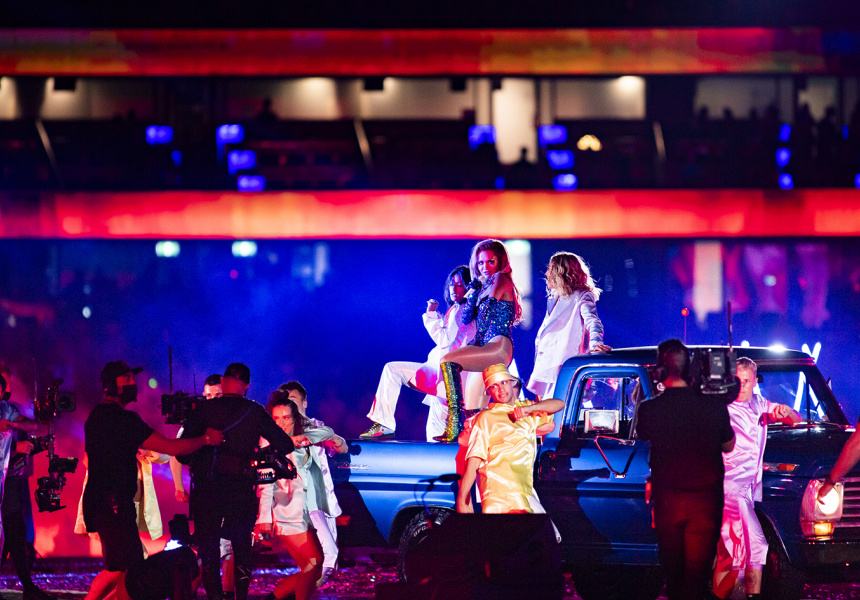 The 2021 Sydney Gay and Lesbian Mardi Gras is one of the few Pride events in the world that has been able to go ahead in almost a year. In fact, it was one of the last big events before we all went into lockdown last year. And while there’s no denying it was different from past iterations – ticketed and held not in the streets of Sydney, but in Sydney Cricket Ground – the organisers and audiences didn’t let the opportunity to celebrate go to waste. And despite controversies around whether a police force contingent should be allowed to march in the parade, and criticisms that the event has become too corporatised, the 43rd Mardi Gras was a celebration of love, inclusion and pride, just as it’s always been.

As ever, proceedings kicked off with a First Nations smoking ceremony, followed by the arrival of the Dykes on Bikes. This year, there were no elaborately decorated floats – instead, participants strutted and sashayed their way around the stadium, with more than enough glitter, puppets, props and feathers to make up for their lack of wheels.

The whole gang was there to celebrate this year’s theme: Rise. More than 5000 people – including Troye Sivan – marched along with more than 100 diverse LGBTQIA+ groups, from the 78ers (the group who first marched for LGBTQIA+ rights back in 1978) to Rainbow Families, who marched with characters from The Wiggles and original purple Wiggle Jeff Fatt.

Proceedings ended with a bang, as British pop star Rita Ora performed a number of her hits. Local musos including G Flip, Montaigne (who debuted the song she’ll be singing at Eurovision) and Electric Fields also entertained the crowd.

Mardi Gras may have been different this year – but it was as glorious as ever. 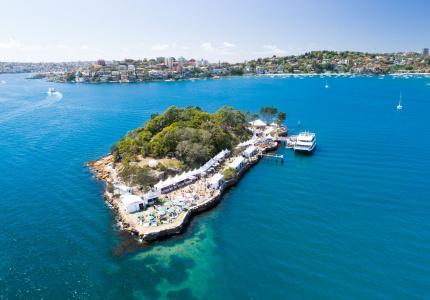 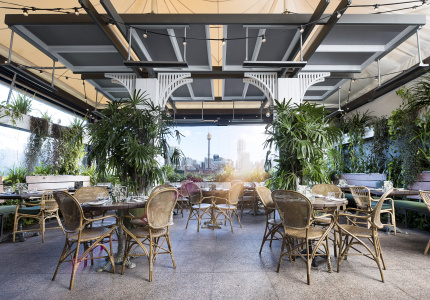