Four Films to See in March

Collapsing apartment buildings, the memoirs of an Australian cinema critic and a yacht full of peacocking men. 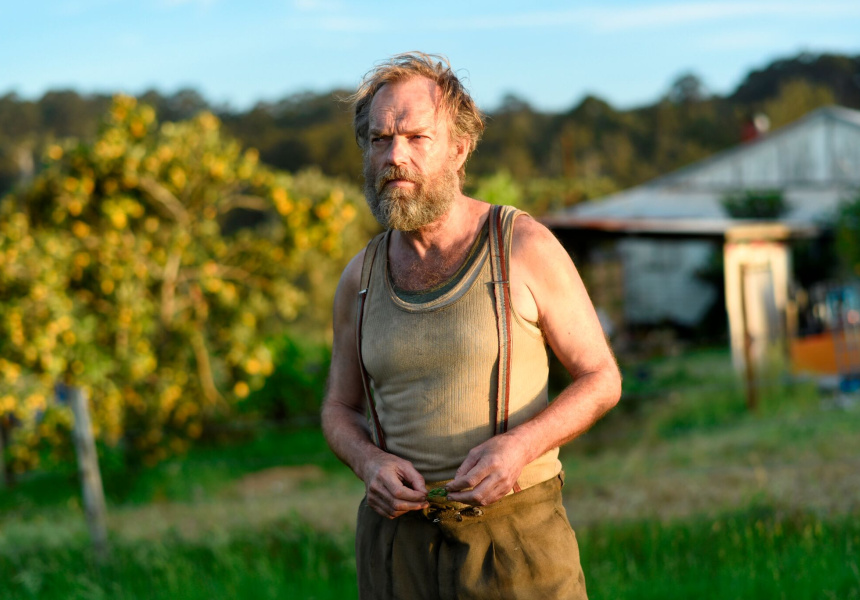 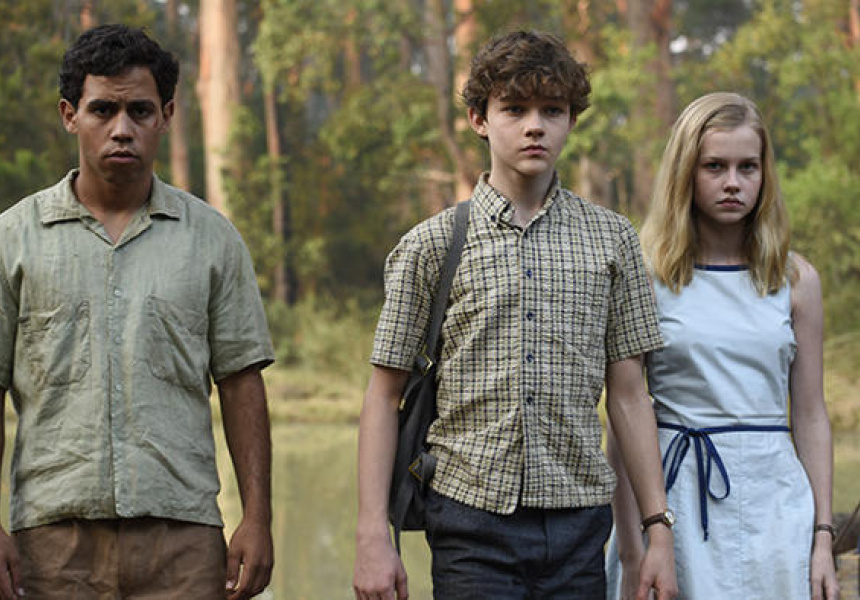 The Salesman
This year’s Oscar for best foreign language film went to The Salesman, an understated Iranian drama about a couple in Tehran forced to move into a new apartment building when their old one collapses. By day, they're stars of a production of Arthur Miller’s Death of a Salesman. By night, their new apartment is far from perfect. We never meet the old tenant, but her messy personal life (and possessions) haunt the apartment. Nasty things happen. But the threat is entirely unseen, like the subtle backdrop of political tumult. Director Asghar Farhadi boycotted the Oscars ceremony over Trump’s immigration ban. Don’t let the political drama overshadow the most important thing about The Salesman – that it’s a brilliant film.

The Salesman is playing at Dendy Newtown and Hayden Orpheum from March 9.

Jasper Jones
It owes more than a little to To Kill a Mockingbird, but this is a very Australian story. After a teenage girl is murdered in a remote Western Australian town, suspicions fall on an Aboriginal kid, Jasper. He and a small group of plucky teens soon get in over their heads trying to exonerate him. It’s a period piece set against a backdrop of 1960s racism and nostalgia, and the gentle tone and twee teen performances sometimes overrule the heavy subject matter. But who says all Australian films have to be brutal realist slogs? It’s based on a novel by Craig Silvey, who also co-wrote the screenplay, and has been previously adapted as a stage play – it’s on its way to becoming part of the Australian canon.

David Stratton: A Cinematic Life
A review of a film about a film reviewer might be a bit too meta for some, but bear with me. This 90-minute trawl through the life and opinions of one of Australia’s most important film critics is an entertaining film in itself. David Stratton is a self-effacing, quiet subject, and he doesn’t let it dwell too long on his own personal history. He emigrated from England in the ’60s, ran the Sydney Film Festival, cleared the way for some of our best filmmakers, and watched upwards of 20,000 films along the way. Most of the film is a non-chronological look at his favourite Australian films, like Jedda, Muriel’s Wedding, Picnic at Hanging Rock, Samson and Delilah and Shine. Plus some Stratton didn’t like, and he rightly acknowledges now that he was wrong (how could you not like The Castle?). It’s a reminder of how great our industry can be.

David Stratton: A Cinematic Life is screening at Palace Verona and Norton Street from March 9.

Chevalier
How do you make a feminist film without actually including any women? You make Chevalier, a film so bitterly funny in its takedown of toxic masculinity that it’ll make the most hardened misogynist weep. Six men take to the Aegean Sea for a relaxing yachting holiday. Before long, masculine tensions have boiled over into inevitable pissing contests, and the group decide to dedicate the rest of the trip to a series of absurd contests to determine who is “best in general”, judging each other on appearance, fitness, skills and general manliness. Director Athina Rachel Tsangari gives us an angular, understated and weird comedy cut from the same cloth as The Lobster (the two films share a co-writer). While nowhere near as surreal, Chevalier draws on the same absurd characters and unsettlingly child-like group dynamics.

Chevalier is screening at Golden Age on March 7 and 25.