Westpac Openair cinema’s summer season ends in a month. Make the most of it with our top film picks, plus exclusive experiences available through Broadsheet’s new membership program Access. 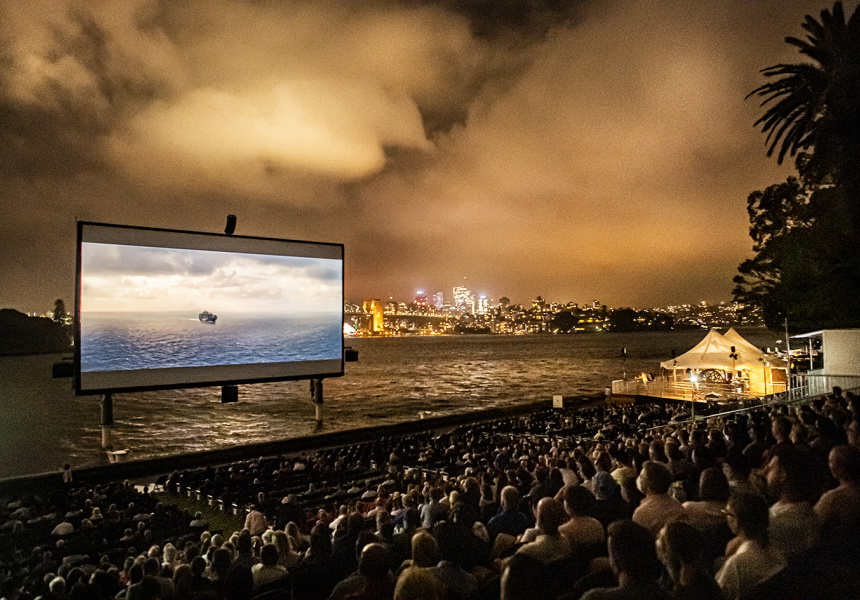 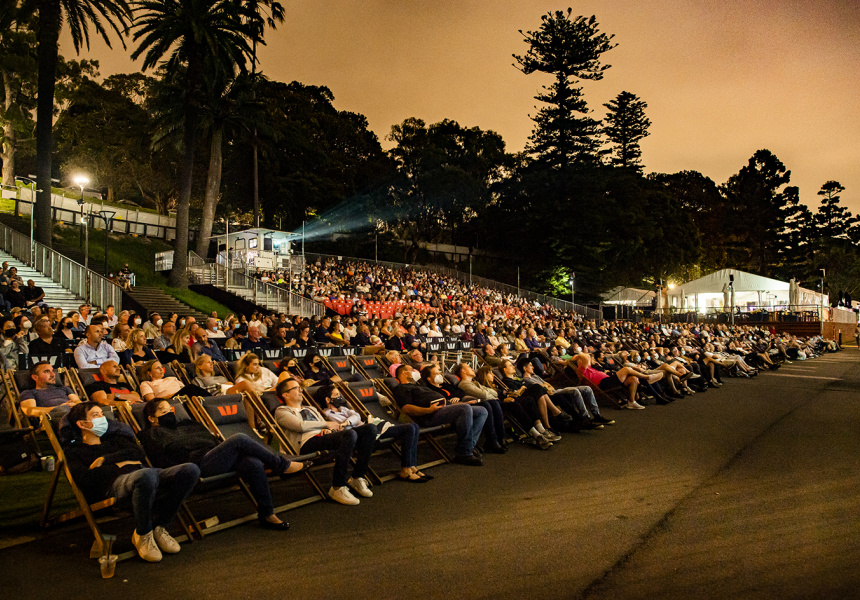 The summer season at Sydney’s most beautiful cinema – Westpac Openair – is well underway. But with some of the best new films screening every evening until February 22, it’s not too late to book your seat.

Our new membership program, Broadsheet Access, was created to bring you Sydney’s best offers and experiences. That’s why we’ve teamed up with Westpac Openair to help you get the most out of your harbourside screenings. We’ve got complimentary tickets up for grabs for the remainder of the season – enter before Tuesday January 25 for your chance to win. And if you’re looking to treat yourself, we’ve also put together a VIP package bringing you the ultimate evening for two. You’ll enjoy a glass of Croser Vintage Sparkling in the exclusive Croser Lounge, and a waterfront dinner by top chef Mike McEnearney (Kitchen by Mike) with sunset views and music by some of Sydney’s leading DJs. And finally, settle in for your movie in VIP seats.

As to what you’ll be seeing? Here’s our top picks for the remainder of the season.

House of Gucci
We’re not sure what’s been a hotter topic of discussion: Lady Gaga’s Italian accent or Jared Leto’s prosthetics. Ridley Scott’s highly controversial crime drama is inspired by the true story of Patrizia Reggiani (played by Gaga), who was convicted of murdering her ex-husband Maurizio Gucci (Adam Driver). It’s an entertaining look at revenge and power through the lens of the family behind Italian fashion house Gucci.
Screens on Monday January 31, Wednesday February 2, Thursday February 10 and Saturday February 19

C’mon C’mon
Joaquin Phoenix delivers a tender performance in this deeply moving story about the connections between adults and children. It depicts a radio journalist, Johnny (Phoenix), who finds himself unexpectedly looking after his young nephew (Woody Norman) as a favour to his sister. Together, they embark on a cross-country trip interviewing young people about their hopes for the future. Along the way, they find they have more in common than they thought.
Preview screens on Sunday February 6

The Worst Person in the World
Julia (played by Renate Reinsve) is a bit of a mess. She’s 30 with no real direction in life and a partner who wants to settle down while she’s unsure if she will ever be ready. Things take an interesting turn when she crashes a wedding and meets coffee barista Elvind (played by Herbert Nordrum). This Norwegian drama is one of the funniest and most uplifting films of the season, carried by Reinsve’s performance – which won her the best actress award at the 2021 Cannes Film Festival.
Screening Sunday February 13

The Good Boss
Fernando León de Aranoa’s Spanish comedy features the inimitable Javier Bardem as Blanco, the owner of a family-run factory desperately chasing a prestigious local business award. But he’s stopped in his tracks by a disgruntled, recently fired worker seeking revenge, a depressed supervisor and an ambitious, infatuated intern. To his detriment, Blanco’s unwavering desire to take home the prize begins to take precedence over the happiness and protection of his employees.
Screens on Sunday February 20

Broadsheet Access x Westpac Openair Cinema VIP packages for two are available for $138, and you can apply for complimentary general admission tickets here. The Westpac Openair 2022 season is on now until Tuesday February 22.

Not familiar with Broadsheet Access? It’s our new membership experience, bringing you the very best of Sydney – including exclusive experiences like these, plus money-can’t-buy competitions, collaborations with our favourite restaurants and brands, and more. Memberships start at $6.50 per month 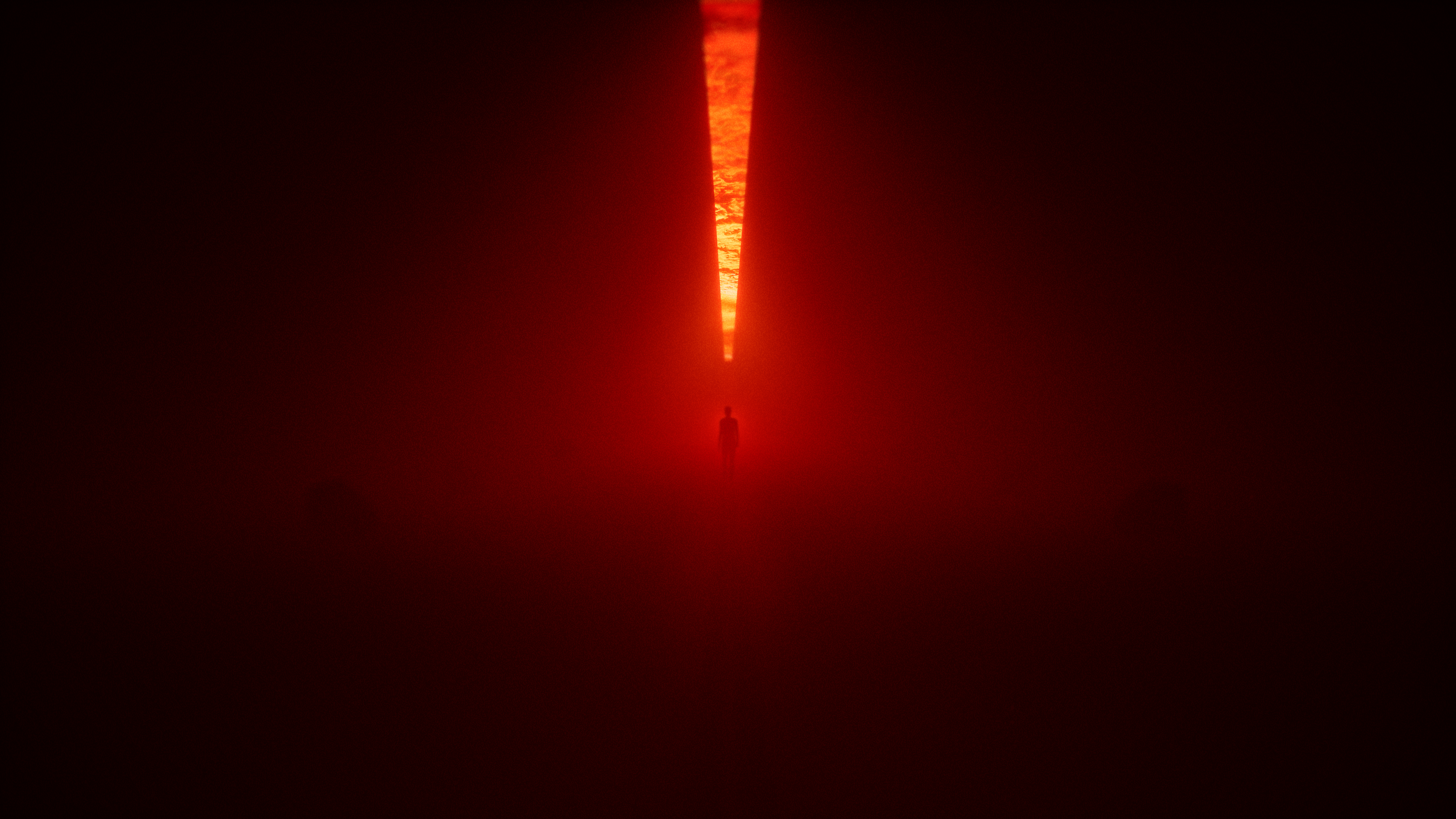