Five Things to See at the Festival of Dangerous Ideas

In the wake of recent controversy, the Festival of Dangerous Ideas lineup this year is set to do what it does best: stir debate. 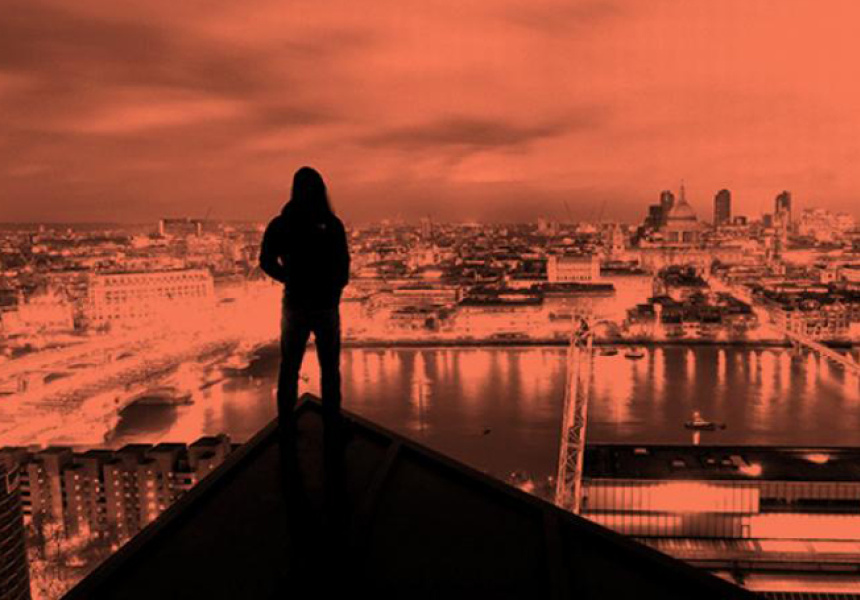 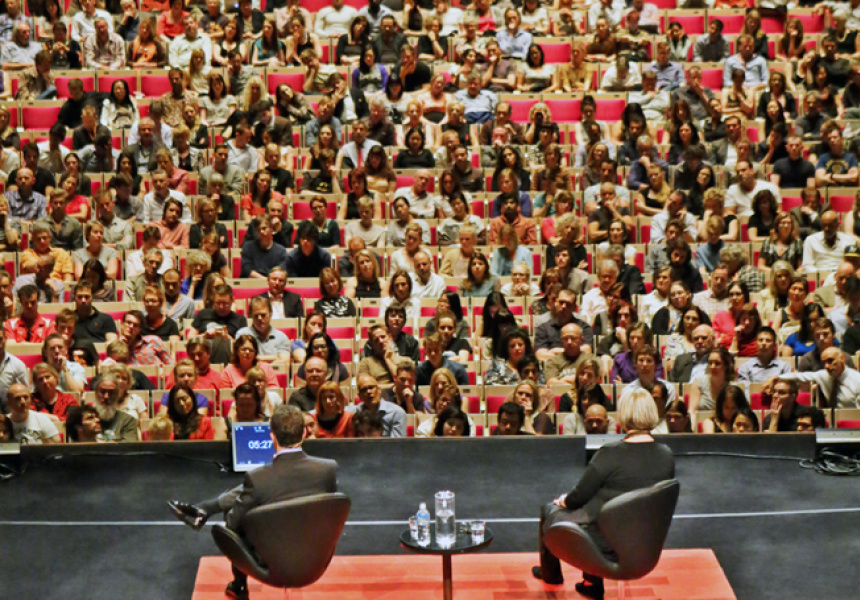 Now in its sixth consecutive year, the Festival of Dangerous Ideas (FODI) is returning to Sydney from August 30–31. With a line-up of lectures presented by the St James Ethics Centre and the Sydney Opera House, the festival is designed to stir debate around a range of sensitive and often untouched subjects. Aside from controversy last month surrounding the inclusion of a talk by Uthman Badar, an apparent apologist for “honor killings”, the Festival has otherwise attracted a brilliant rollcall of both Australian and international speakers. Here are just a handful of picks:

Booker Prize-winner, controversy magnet and author Salmon Rushdie is headlining FODI. He will speak on his writing, influences and the value of free speech in modern society. With the recent incarceration of Australian Al Jazeera journalist Peter Greste in Egypt, the topic is particularly relevant.

Human Existence Doesn’t Matter (and What is it Anyhow?) – panel

In an age increasingly saturated with technology, the threats to human existence and our role in defining our world’s future will be the topic of discussion among a panel of three renowned philosophers: Rebecca Newberger Goldstein, Francesca Minerva and Huw Price. With the development of nuclear weapons, artificial intelligence and bioterrorism, how can we be sure that humanity will survive much longer? Let alone whether it will manage to keep its place at the centre of the world?

Experimental psychologist Steven Pinker will challenge the idea that violence is a normal and intrinsic part of human nature. And – at the risk of complacency – instead ask if we are perhaps living in the most peaceful time in human history.

Members of feminist punk activist group Pussy Riot were jailed in Russia by Vladimir Putin’s repressive regime in 2012 for political dissent. As part of their new, non-governmental group, Zona Prava, two of the activist/artists (Nadya Tolokonnikova and Masha Alekhina) will present a talk on Putin’s Russia with Russian journalist Masha Gessen.

Your Superannuation is Destroying the Planet – John Hewson

For many of us, superannuation is a boring line on our payslip. But many super funds are not as transparent as they should be with where they invest their money, particularly when it’s in industries such as coal and gas that are slowly destroying the environment. John Hewson, former head of the Liberal party and a leading economist, will give a seminar on how our ambivalence towards the super industry and stagnation on climate change will lead to financial crisis and worse.

For more information closer to the festival dates, visit fodi.sydneyoperahouse.com