Twenty features, documentaries and short film from across the globe. 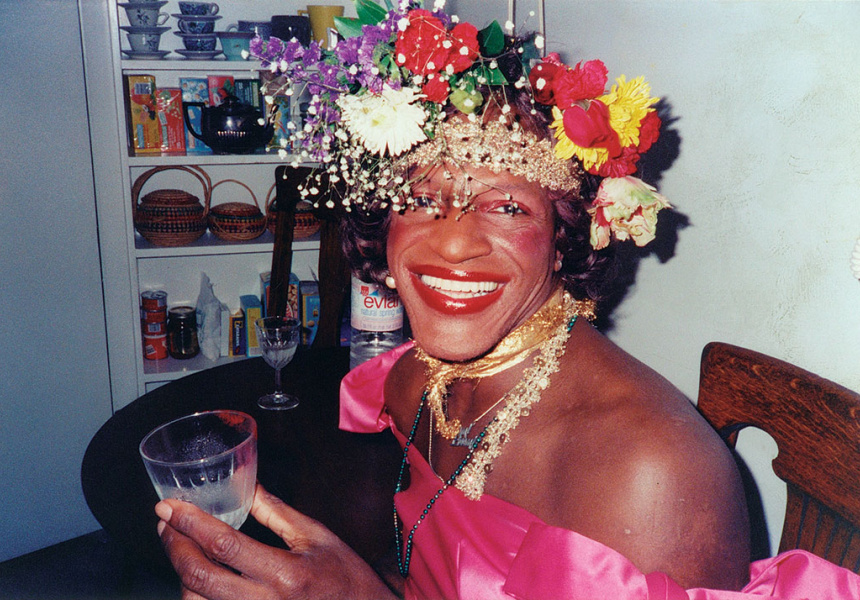 The Death and Life of Marshap Johnson 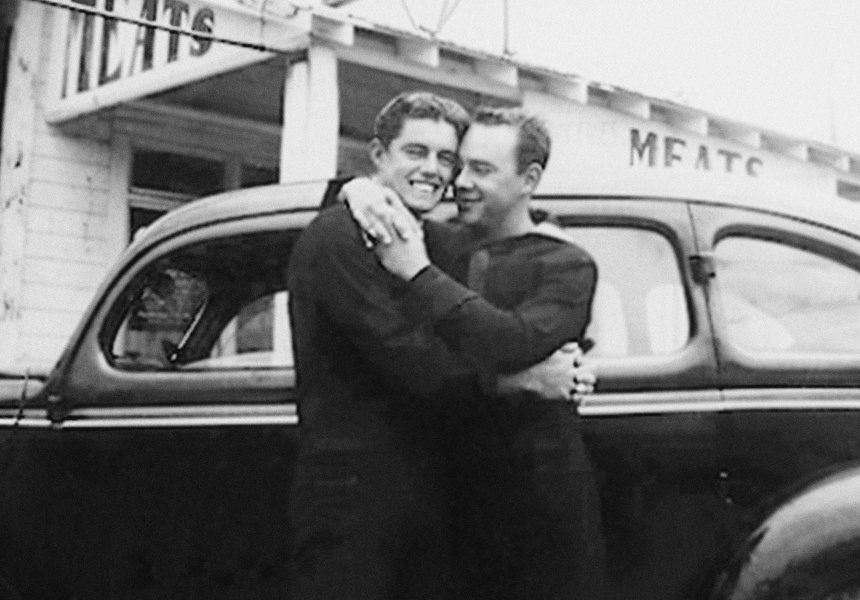 Queer Screen Film Festival returns to Sydney for its fifth year. Spread over five days in the heart of the city, with an additional weekend in October for those in the Blue Mountains, Queer Screen will screen 20 titles covering the entire LGBTIQ banner.

Films include touching documentary, Chavela, about Mexico’s cigar-smoking, tequila-drowning rebel musician Chavela Vargas (a muse for Pedro Almodovar); and Tom of Finland, a prestige biopic of the famed gay icon; and even Disney’s Moana features for young audiences, which is all about personal acceptance.

Here are five stand-outs from the program:

The Death and Life of Marsha P. Johnson
Director David France returns five years after his Oscar-nominated masterpiece How to Survive a Plague with another compelling documentary. In The Death and Life of Marsha P. Johnson, he scrounges together rough-as-guts archival footage of the titular transgender legend and incorporates it throughout the contemporary mission of one fiercely determined activist to uncover the truth behind her death. Johnson is widely recognised now as one of the most important names of the gay rights movement and a truly original New York City character. This touching documentary charts her troubled life, celebrating Marsha as a pioneer and an icon, yet still a mystery.

Princess Cyd
Fans of Henry Gamble’s Birthday Party – the cute, affectionate drama that played the queer film circuit two years ago – won’t want to miss the latest from director Stephen Cone. Actress Jessie Pinnick has a breakout role as Cyd, a 16-year-old girl who escapes her family and moves to Chicago where she forms an immediate attraction to an androgynous barista named Katie. Like his earlier film, Princess Cyd juggles the contradictions that come with sexuality and faith with good humour and affection for its flawed characters.

The Lavender Scare
The Lavender Scare is the heartbreaking documentary from first-time filmmaker Josh Howard, showing how thousands of LGBTIQ Americans were forcibly removed from their government careers during the Cold War under the pretence that their secrets could be used by Russian spies to blackmail them. They were NASA engineers, Washington DC clerks, rural postal workers and military admirals, many of whom found their identities in WWII when pushed out of their small towns into the throngs of same-sex groups. Howard’s film is a timely reminder of how far we have come in LGBTIQ acceptance while honouring those who were treated so cruelly.

Seventeen
This Austrian drama is the assured directorial debut of Monja Art. Young audiences in particular ought to respond to its coming-of-age story about a collection of teenagers who find themselves in a criss-crossing web of attraction. Overflowing with the concerns of what it’s like to be a teenager, particularly in a rural setting, Seventeen is nonetheless a very modern film where fluid sexuality is more a fact of life. Informed by the director’s background and featuring non-professional actors, Seventeen is a new twist on the queer coming-of-age drama.