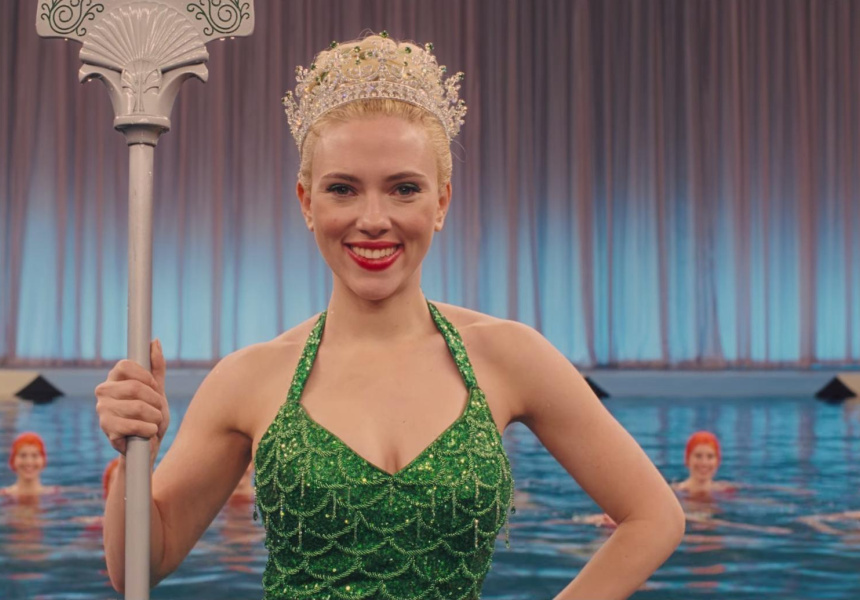 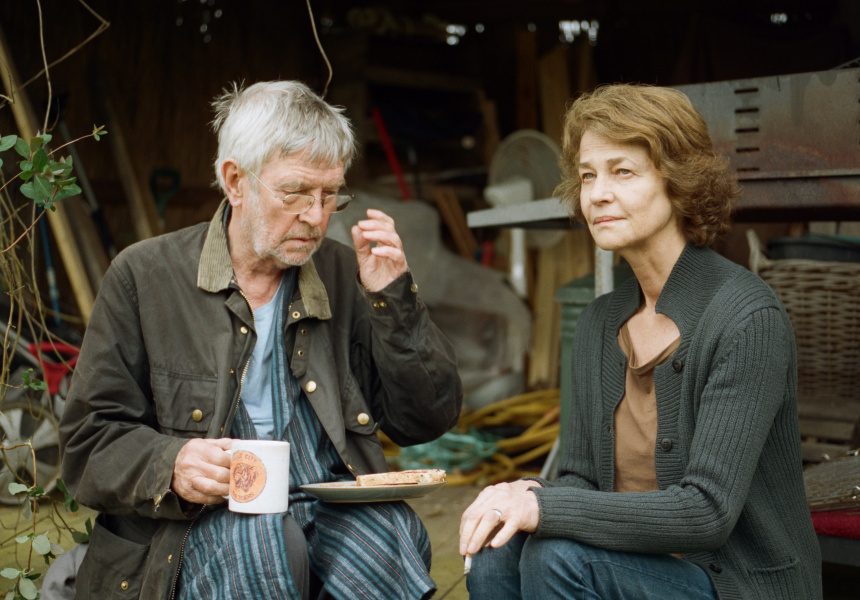 Classic Hollywood, contemporary Australia, smoky romance and decades-old trauma. There’s a lot to catch up on in cinemas right now – here’s to your weekend in film.

Hail, Caesar!
It’s always fun when the Coen brothers – lauded for complex, brilliant films such as Fargo and No Country For Old Men – flick the switch marked “broad comedy”. Here they put their spin on the sub-genre of Hollywood satire, complete with moneyed glamour, indomitable egos and a secret Communist sect. The film is populated by a cast of Coen favourites, including Josh Brolin, George Clooney (in full-blown suave-idiot mode) and Frances McDormand – guaranteed absurd brilliance.

Carol
If you want more proof of the total irrelevance of the Academy Awards, try the lack of Best Picture nomination for Todd Haynes’ Carol, the much-talked-about story of two very different women falling in love in 1950s New York. Based on a novel (The Price of Salt) by Patricia Highsmith (who has form for providing the basis for excellent films. She also wrote The Talented Mr Ripley and Strangers on a Train), Carol is a beautifully smoky, noirish portrait of a love affair, sensitive but not sentimental.

Spear
Over the past decade Indigenous voices have been brilliantly represented in cinema in films such as Samson and Delilah, Charlie’s Country and last year’s devastating Another Country. But Spear is something else. The film brings choreographer Stephen Page’s work with the Bangarra Dance Theatre to the screen. To properly discuss Indigenous history through cinema, a very different type of cinema to what we’re used to is required. Spear has no narrative as such. It’s an expression of story through movement and music, charting alienation and identity in modern Indigenous Australia. “A foot in each world. A heart in none,” as a prescient voice in the film says. It’s artfully made and quite unlike anything else in Australian cinema.

Spear is showing at Dendy Opera Quays and Newtown.

The Daughter
For his debut feature film, acclaimed theatre director Simon Stone returns to his stage adaptation of Ibsen’s The Wild Duck. Stone places the action in rural New South Wales to discuss class, family and the long reach of memory. It’s raw, moving and extremely accomplished for a first-time filmmaker. It’s given a boost by a cast featuring Geoffrey Rush, Miranda Otto and Sam Neill. It’s hard not to wonder if Stone will go on to have a similar impact in cinema as he has in theatre.

45 Years
At the beginning of 45 Years, a sweet, comfortable, older couple, Kate and Geoff, (Charlotte Rampling and Tom Courtenay) meet with unexpected news from the distant past, that throws their relationship into uncertainty. The performances make the film. Courtenay’s Geoff is distant and understandably traumatised by past events. Rampling carries the bulk of the dramatic weight with ineffable grace. And it’s such a relief to see a very different kind of couple-in-love on screen. There are no beautiful, head-over-heels young movie stars here. It’s a quiet film, but a huge, unspoken tension overrides everything.